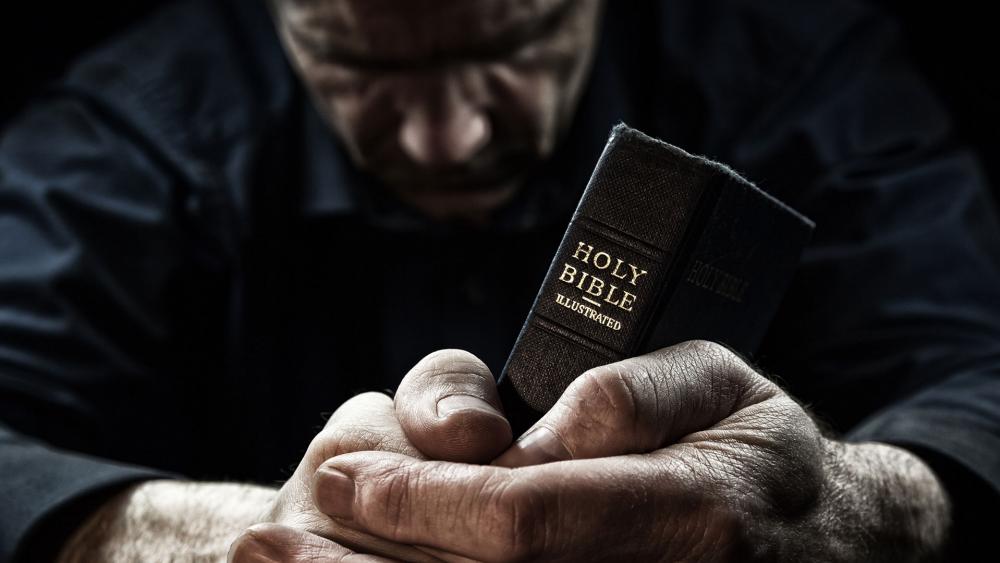 Some news stories might make you think religion is on the decline in America. Not so, according to a recent study from Harvard and Indiana University Bloomington.

"But we show that rather than religion fading into irrelevance as the secularization thesis would suggest, intense religion — strong affiliation, very frequent practice, literalism, and evangelicalism — is persistent and, in fact, only moderate religion is on the decline in the United States," the report states.

Scholars Landon Schnabel and Sean Bock go on to write that American religion is still a vital part of society.

"And although religion is simply becoming less salient in other societies, it remains important in the public sphere and central to cultural divides in the United States," their study concludes. "Therefore, rather than following the pattern we would expect on the basis of the secularization thesis, American religion remains persistently and exceptionally intense."

Schnabel and Bock say that studies going back several decades show that the number of evangelicals grew from 1972, when they made up 18 percent of the population, to a consistent number of around 28 percent from 1989 to 2016.

They went on to say that mainline Protestants, who are "perhaps the most moderate of American religionists," have decreased in number especially quickly from 35 percent in 1972 to 12 percent in 2016.

The study does mention, however, a dramatic increase in those with no religious affiliation after the rise in the number of evangelicals.

"Notably, rapid disaffiliation started shortly after evangelicalism rapidly grew and rose to prominence in the public sphere," they wrote.

Still, the conservative evangelical organization, Family Research Council, is encouraged by the positives in the study.

"So the next time you hear that Christianity is 'going the way of the Yellow Pages,' don't buy it," FRC wrote in a blog on the study. "Liberals only argue that to disparage and diminish you."

"Don't let them. As much as they'd like to believe otherwise -- and as long as there are Christians living out their faith every day -- faith is alive and well in America!" the organization exclaimed. 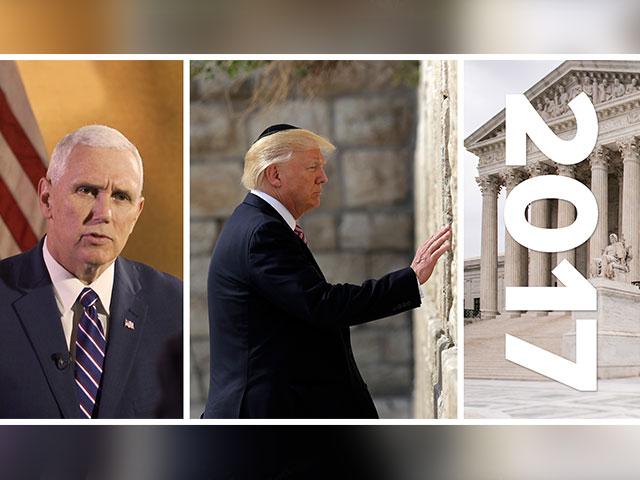