The U.S. Supreme Court declined Monday to hear a case involving a Mississippi law that allows government and private business workers to say their religious beliefs won't permit them to offer services to LGBT people.

That decision leaves intact a federal appeals court ruling that permitted the law to go into effect. A three-judge panel determined the challengers of the law did not prove they would be harmed by the measure.

In June of last year, the U.S. Court of Appeals for the 5th Circuit lifted an injunction that was preventing the enforcement of the Protecting Freedom of Conscience from Government Discrimination Act (HB 1523).

"Good laws like Mississippi's protect freedom and harm no one," said Alliance Defending Freedom Senior Counsel Kevin Theriot in a statement. "The 5th Circuit was right to find that those opposing this law haven't been harmed and, therefore, can't try to take it down."

"Because of that, we are pleased that the Supreme Court declined to take up these baseless challenges, which misrepresented the law's sole purpose of ensuring that Mississippians don't live in fear of losing their careers or their businesses simply for affirming marriage as a husband-wife union," he continued.

Opponents claim the law could result in discrimination against same-sex marriage supporters.

"While the right to one's religious belief is fundamental, a license to discriminate is not," said Jennifer Riley Collins, the executive director for the ACLU of Mississippi, according to wlox.com. "Same-sex couples deserve to be treated with the same dignity and respect as anyone else."

The legal fight is not finished, however. A federal judge said the challengers of the law can try to find people who have been refused services because of the measure and could claim they have been harmed.

The Mississippi legislature approved the law, responding to the legalization of same-sex marriage in 2015 by the U.S. Supreme Court. Bryant gave it his signature in 2016.

Several legal challenges led to the measure being halted for more than a year. It finally went into effect in October of last year.

Under the law, three beliefs are protected: marriage happens only between a man and a woman, sex should only take place in that kind of marriage and a person's gender is decided at birth and cannot be changed.

"Those who haven't been and won't be harmed by this law shouldn't be allowed to restrict freedom for others by ensuring dissenters are left open to the government discrimination that has already occurred in states without protective laws like this one," Theriot said.

The Family Research Council also weighed in on the Supreme Court's decision to not hear the case.

"This case is an example of legal activists, who are unable to modify laws democratically, trying to use the courts to achieve their ideological goals," Travis Weber, director of the Center for Religious Liberty at the Family Research Council, told CBN News in a statement.

"We are grateful that the Supreme Court, in declining to disturb the good ruling from the 5th Circuit in this case, affirmed that such activism must be held in check," he continued. "Just because its opponents disagree with HB 1523 doesn't mean they can hijack the judicial process to overturn it."

"They have not alleged any actual, concrete harm from this law, because – as it (is) now clear – there is none," Weber said. "Hopefully this is the end of activists attempting to hijack the courts to stop reasonable religious freedom measures like HB 1523." 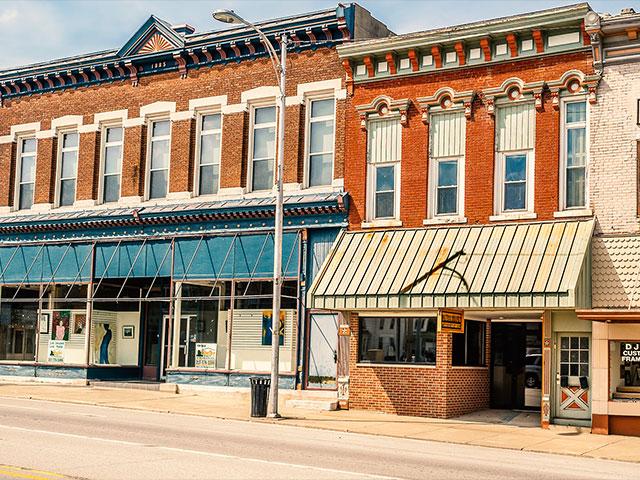 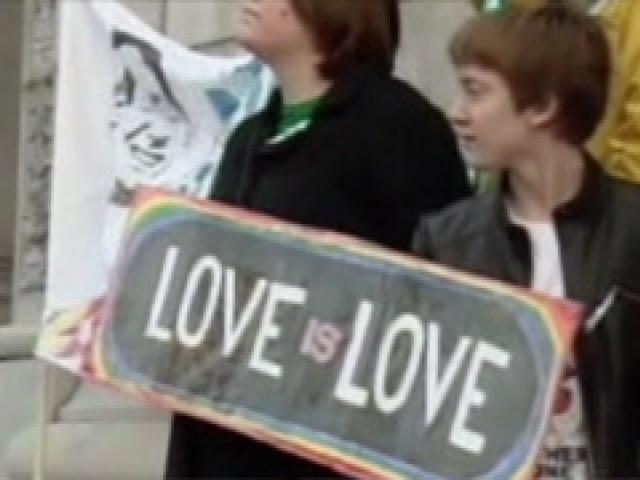