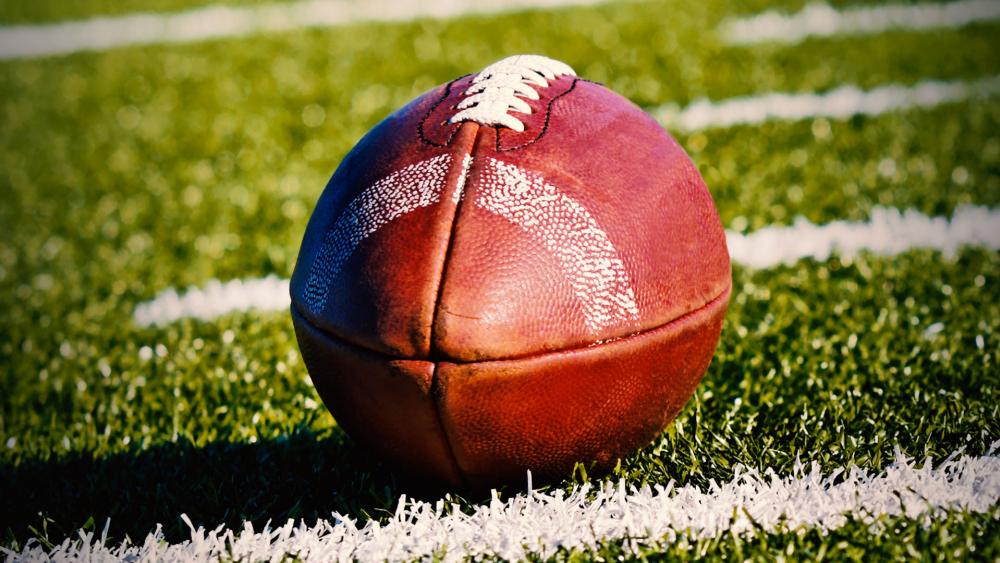 The National Football League has declined to sell advertising space in its Super Bowl program to a veterans group asking Americans to #PleaseStand for the national anthem.
AMVETS is calling it "corporate censorship."
The NFL says the two organizations were unable to agree on language in time to meet production deadlines. NFL Spokesman Brian McCarthy said a separate ad from the Veterans of Foreign Wars group with the words "We Stand for Veterans" was approved.
McCarthy said the league asked AMVETS to consider other options for the message, such as "Please Honor our Veterans" or "Please Stand for our Veterans."
But the one-page ad submitted by AMVETS with the message "Please Stand" is similar to ads that have been accepted by the NHL and NBA.
Some NFL players have kneeled during the national anthem as a protest against what they call social and racial injustice.  The practice has driven down TV ratings substantially.
AMVETS Commander Marion Polk told NFL Commissioner Roger Goodell in a letter that, " Veterans are good for more than just military flyovers, photo opportunities during halftime, or props to sell camouflage-style NFL apparel..."
"Freedom of speech works both ways. We respect the rights of those who choose to protest, as these rights are precisely what our members have fought - and in many cases died - for," Polk said in his letter to Goodell. "But imposing corporate censorship to deny that same right to those veterans who have secured it for us all is reprehensible and totally beyond the pale."
"It makes me want to tune out the NFL, because of the censorship the NFL is trying to put on them," AMVETS member and Marine Veteran Chris Johnson told CBN News.