What’s Open? What’s Closed? And How Does the Government Shutdown Impact You? 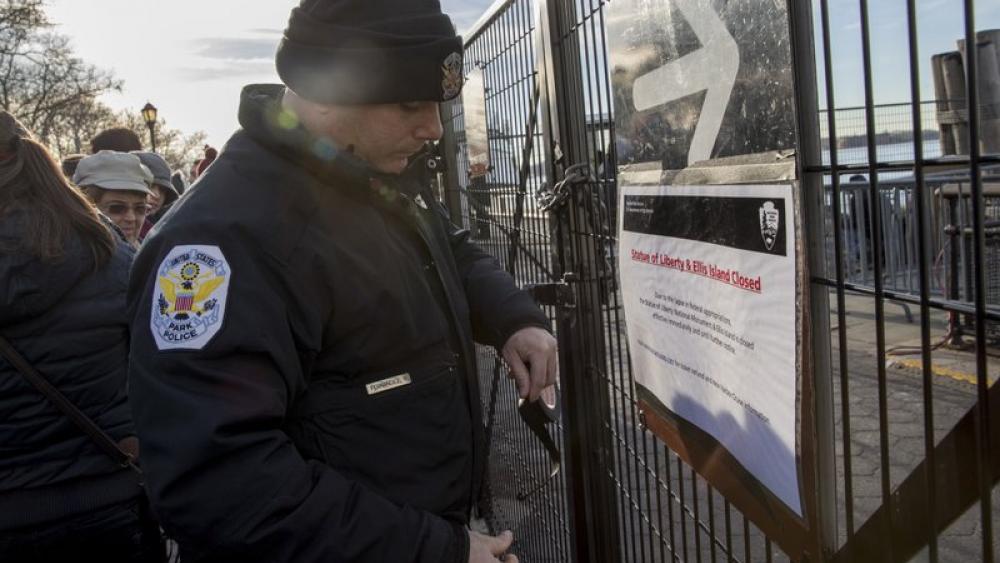 WASHINGTON (AP) — Symbols of American promise have turned into emblems of American dysfunction amid a dispute in Congress over spending and immigration that has forced scores of federal agencies and outposts to close their doors.

The Statue of Liberty and Ellis Island have turned away visitors in New York, due to what the National Park Service described as “a lapse in appropriations,” a bureaucratic term for a lack of money. In Philadelphia, crowds of tourists have been told that Independence Hall, where the Declaration of Independence and Constitution were signed, and the Liberty Bell are closed.

The shuttered icons were some of the easiest-to-spot impacts of the partial government closure. Funds ran out at midnight Friday, leaving 48 hours before the most dramatic effect — the furloughing of nearly a million federal employees — goes into effect.

As in shutdowns past, federal services were carved into two categories — essential and non-essential — with the former set to carry on as normal. In that category, the mail will be delivered and Social Security checks still go out, the air traffic control system stays up and running, as do the FBI, Customs and Border Protection and veterans hospitals.

Still, there were plenty of inconveniences to irk American taxpayers.

While active-duty troops will stay at their posts during a shutdown, people stationed overseas were touched by the political fallout almost immediately. The American Forces Network, which broadcasts American radio and television programming in Europe and other locations outside the U.S., put a message on its Facebook page that said its services would not be available “due to the government shutdown.”

The notice sparked a series of angry reactions from viewers, with several noting that the timing couldn’t have been worse: The NFL conference championships will be played Sunday. “During NFL PLAYOFFS?!” one post read. “AFN, start a GoFundMe & broadcast these games! Make it happen!”

Yet congressional Republicans and Democrats appeared no closer Saturday to settling their differences over immigration policy and striking an agreement to fund the government. The longer the shutdown lasts, the worse the effects will be. Almost half the 2 million civilian federal workers will be barred from doing their jobs if the shutdown extends into Monday.

That’ll put on hold a swath of government functions, from the processing of new veterans benefits claims to the Centers for Disease Control and Prevention’s support for the government’s annual seasonal flu program. At the Internal Revenue Service, more than half of the 80,565 employees will be barred from working just as tax filing season is beginning and the agency is dealing with the sweeping changes made by the new GOP tax law.

Until then, much of the immediate fallout was in Washington, where lawmakers carried out the part of jobs that involve assigning blame.

There were few signs of shutdown at the Capitol, where lawmakers spent most of the day making speeches about the dispute. A women’s march carried on as planned, under the eye of U.S. Park Police protection. Vice President Mike Pence did not reschedule a visit to the Middle East, the administration labeling the trip “integral” to U.S. national security and diplomacy.

Trump’s own next scheduled trip was up in the air. The president was due to leave for the Swiss Alps on Wednesday evening to participate in the World Economic Forum in Davos, Switzerland. A number of White House staffers and agency advance teams are already there awaiting his arrival.

The president was forced to cancel his plan to attend a fundraiser Saturday night at his Florida estate.

Budget Director Mick Mulvaney told reporters Friday that a shuttering of the government would “look very different” from the 16-day government closure in 2013 under President Barack Obama. He said the previous administration “weaponized” the government shutdown in budget negotiations and did not encourage agencies to lessen the impact with unobligated funds. He said, “They chose to make it worse.”

Underscoring the point, Interior Secretary Ryan Zinke tweeted a photo of himself talking to students at the World War II Memorial in Washington, blocks from White House.

The memorial and other open-air parks were open Saturday unlike in 2013 when they became a flashpoint in the government shutdown, as veterans were denied the right to visit and protested loudly. House Republicans in particular took up their cause and slammed Obama and Interior Secretary Sally Jewell.

“Not all parks are fully open, but we are all working hard to make as many areas as accessible to the public as possible,” Zinke said.

But several famous locations were closed shortly after the shutdown started. In New York, the National Park Service said the closure of the Statue of Liberty National Monument and Ellis Island was effective immediately and until further notice.

“To get this close where you can see them, and the government shuts them down — that’s very, very frustrating,” said Dan O’Meara, a firefighter from Fresno, California, who is descended from an Irish immigrant family that entered through Ellis Island. “But now, we’re not allowed to go out there and see it.”

At Independence Hall in Philadelphia, security guards wearing all black stood around the hall, shooing away people who got too close. A park ranger did the same at the doorway into the building that surrounds the Liberty Bell, saying “something’ll have to happen in Washington” when asked when it would reopen.

Gaetana Dimauro, 34, a property inspector from Adelaide, Australia, sat near the blocked off entrance of the Liberty Bell in a bright red New Jersey Devils sweater.

“Huh,” she asked when told about the shutdown, “I had no idea that it’d be closed.”

A national monument in northern New Mexico is mostly closed to visitors because of the shutdown. Officials of Bandelier National Monument at Los Alamos say campgrounds, the visitor center and other main areas of the monument are closed as of Saturday but that the entrance road and a few trails remain open.

The shutdown wasn’t knocking “Old Ironsides” out of commission. The USS Constitution, the world’s oldest commissioned warship, will remain open to tourists during the shutdown at the Charlestown Navy Yard in Boston, officials said.

No Work, No Pay? Some Members of Congress Forego Paychecks During Shutdown 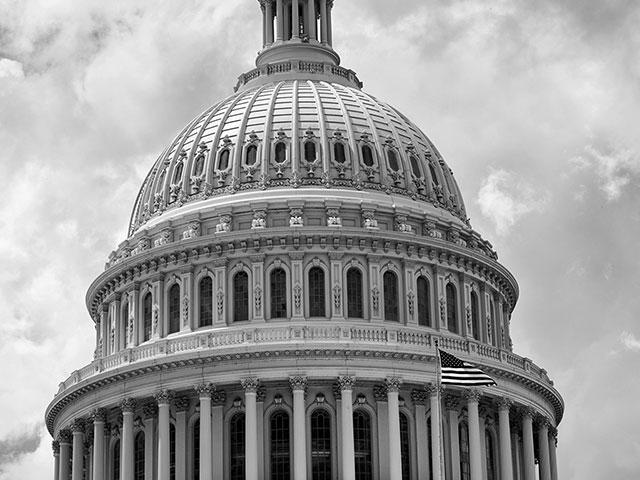 No Deal Reached, as Moderates Search for Shutdown Solution