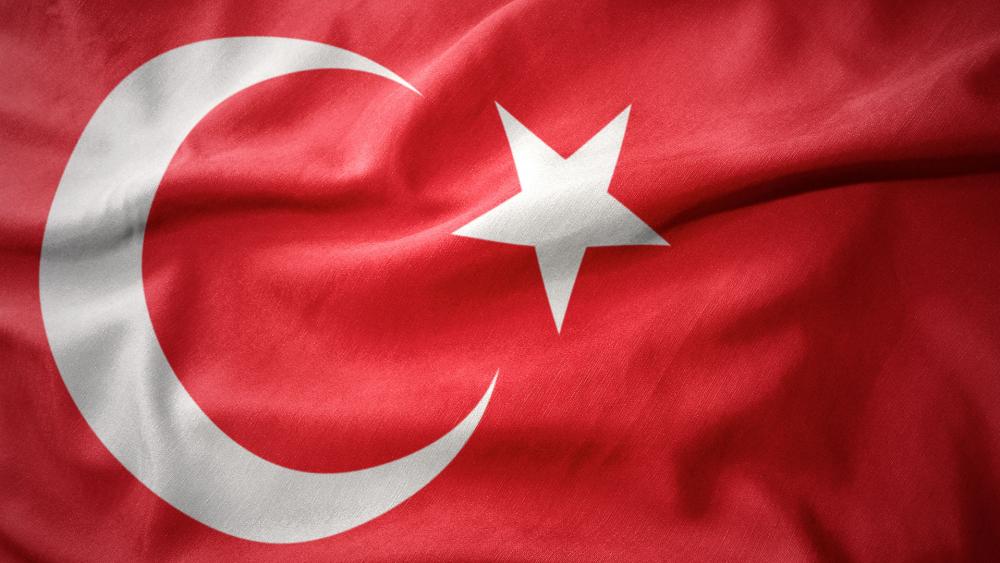 A Turkish court has sent an American pastor accused of spying back to prison. Andrew Brunson's family, friends, and President Trump hoped he'd be released, but their hopes were dashed after a Wednesday hearing.

It was the third hearing for the 50-year-old North Carolina pastor and it ended in another disappointment.

Many people thought Brunson would be freed from prison after 20-months behind Turkish bars after the Trump administration and members of Congress had been pressuring Turkey to release the pastor.

He's accused of spying on the Turkish government and plotting with rebels to overthrow President Recep Tayyip Erdogan in July 2016. But only one witness from the defense was allowed to testify on his behalf Wednesday.

When the judge asked Brunson to reply to the witnesses, he said: "My faith teaches me to forgive, so I forgive those who testified against me."

The US government expressed concern about the court's decision.

"I have read the indictment. I have attended three hearings. I don't believe that there's any indication that Pastor Brunson is guilty of any sort of criminal or terrorist activity," insisted Phil Konnet, US Charge d'Affairs.

"A total disgrace that Turkey will not release respected US Pastor Andrew Brunson, from prison. He has been held hostage far too long. Erdogan should do something to free this wonderful Christian husband and father. He has done nothing wrong, and his family needs him."

Cece Heil of the American Center for Law and Justice said immediately after the court decision that the Trump administration and members of Congress began working again diplomatically to help free Brunson.

"It's a devastating blow," she said. "So I would just pray for encouragement for Pastor Brunson and for his family because they suffer the same." 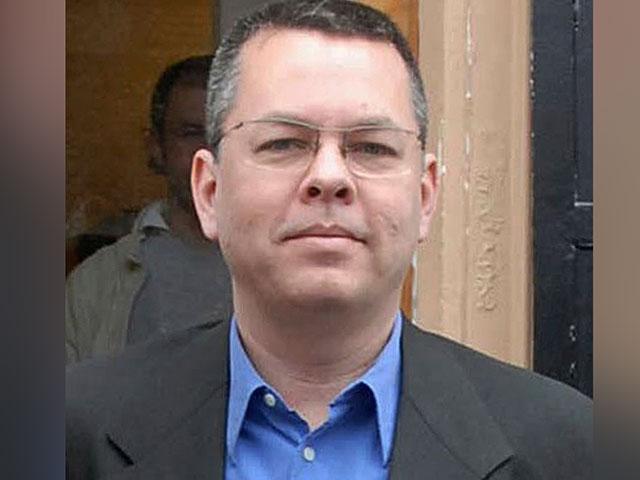