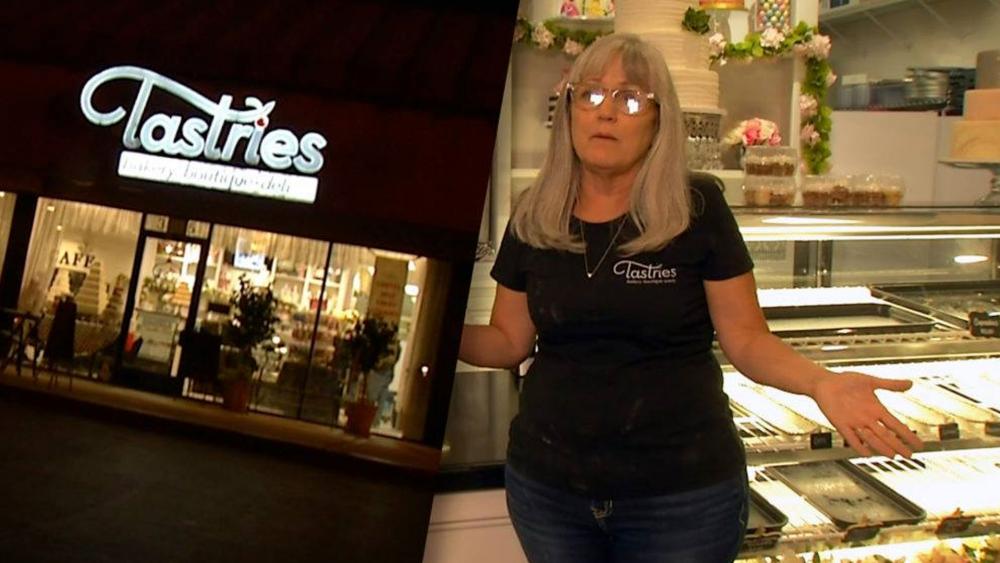 California Christian baker Cathy Miller thought her legal nightmare had ended when a judge ruled that she had the right to not make a wedding cake for a homosexual couple – but it appears she was wrong.

Miller is once again being targeted by officials for California's Department of Fair Employment and Housing (DFEH), who are relaunching their investigation of Miller, owner of Tastries Bakery.

Miller was sued last August by the DFEH on behalf of Eileen and Mireya Rodriguez-Del Rio, who requested a wedding cake from her. Miller said she couldn't make it because it would violate her Christian faith, referring them to another bakery.

The Christian baker was accused of violating the state's Unruh Civil Rights Act, which stops businesses from denying service based on race, sexual orientation and other indicators, Bakersfield.com reported.

But Kern County Superior Court Judge David Lampe disagreed, ruling in May that the state cannot force her to act against her sincerely held religious beliefs.

"Once again, the California government is proving that it will stop at nothing to punish Cathy for her Christian faith," he charged.

LiMandri's legal group is vowing to oppose any attempt by the DFEH to harass Miller, noting that under California law, a final judgment is the "ultimate determination of a party's rights."

"The court's ruling ended this case," LiMandri said. "The DFEH had their chance to appeal the ruling, but they conceded defeat. Any further action the government takes against Cathy is merely to bully and persecute her." 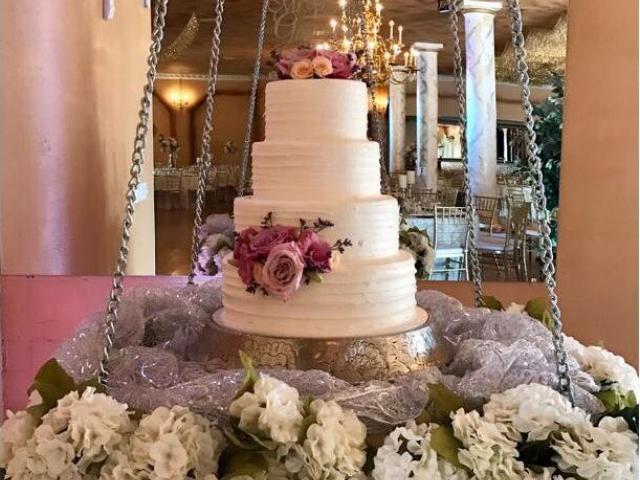 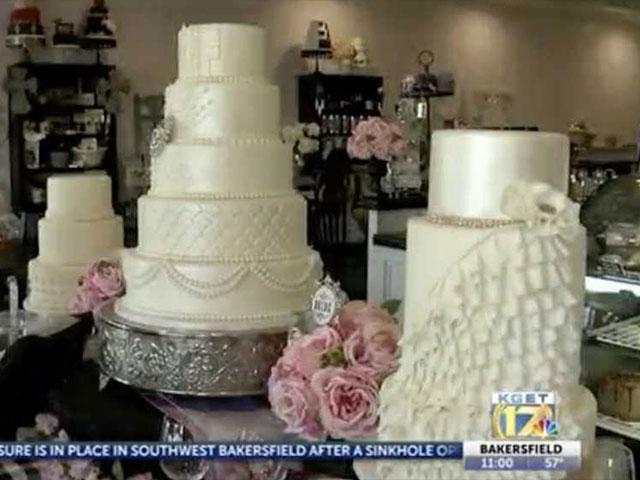 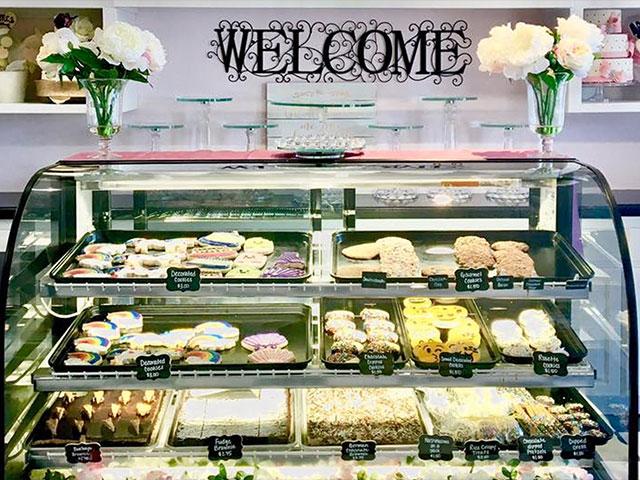