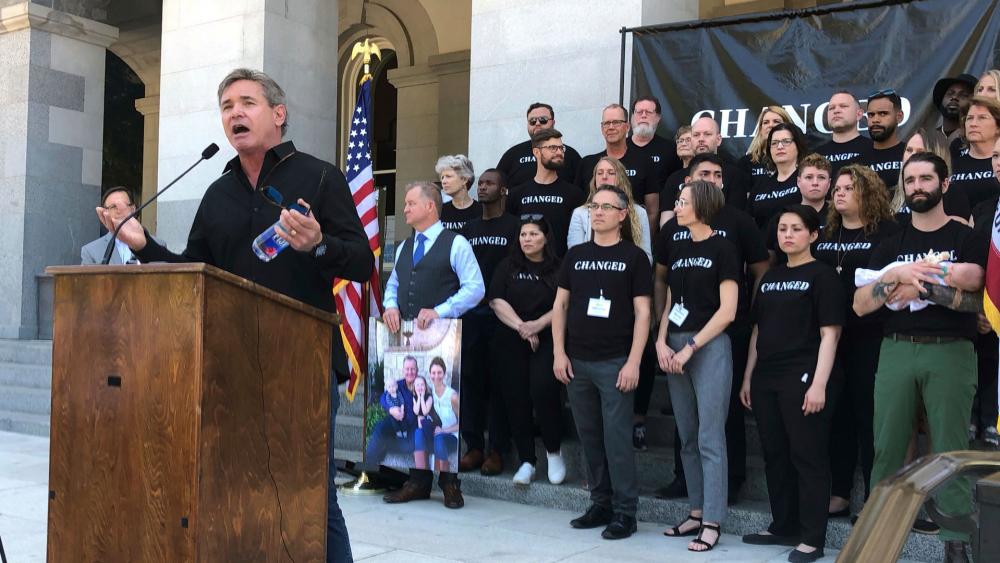 CBN News has learned that the controversial bill AB 2943 did not come up on the Senate floor for a vote before the California Legislature begins its month-long vacation recess.

Randy Thomasson with SaveCalifornia.com says critics still have a chance to fight the bill.

"Good news -- pro-family Californians now have more time to oppose AB 2943. This tyrannical bill, authored by Democrat legislators, which eliminates your freedom to choose your own counselor and tramples your free speech and religious freedom, DID NOT come up for a floor vote on the final day before the California Legislature begins their month-long, taxpayer-funded vacation," he told CBN News in a statement.

AB 2943 states that "advertising, offering to engage in, or engaging in sexual orientation change efforts with an individual" is illegal under state's consumer fraud law.

If passed, the law could ultimately threaten free speech and freedom of religion for Christians.

"The best thing concerned Californians (and Americans) can do now is to leave after-hours voicemails to the swing votes on the Senate floor, and also begin lobbying Governor Jerry Brown to urge his veto of this un-American bill robbing people of their basic liberty to choose self-improvement," Thomasson says. 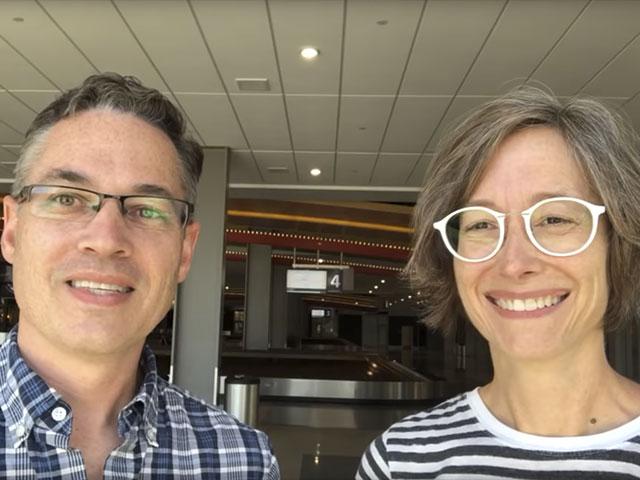 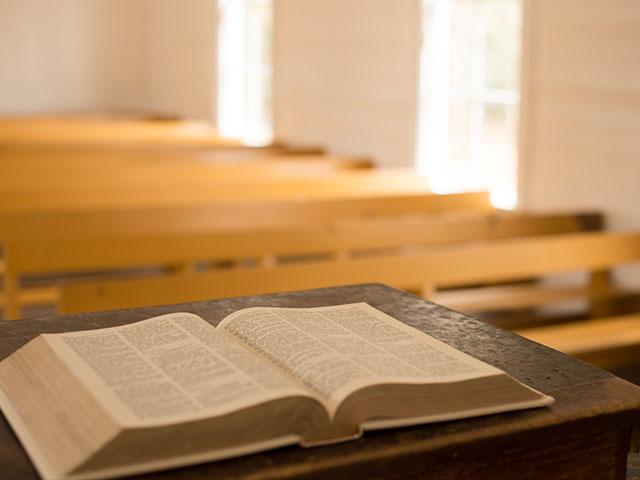 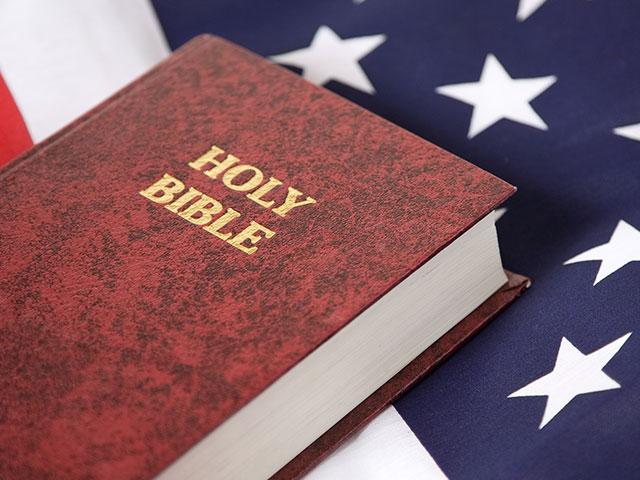 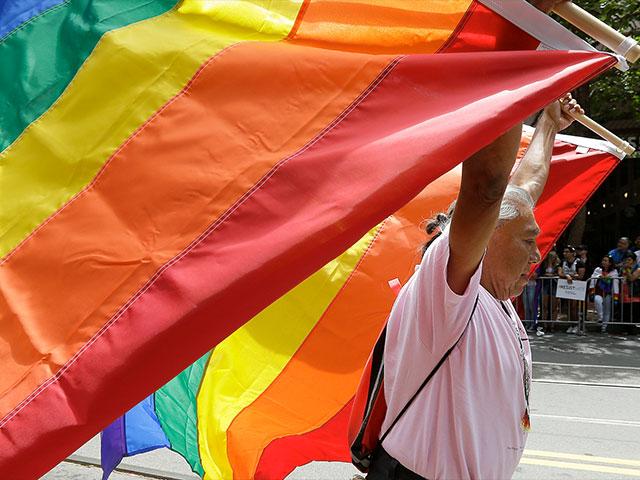