Christianity Compared to Muslim Sharia Law? Conservative's Reaction and Why It's So Outrageous 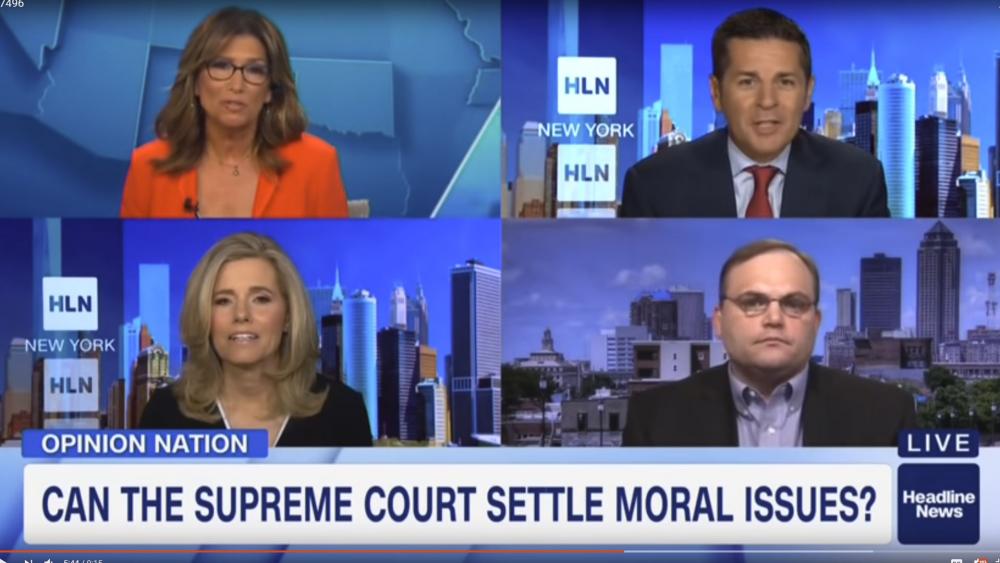 On a recent segment of HLN's "Across America," radio host and The Daily Beast columnist Dean Obeidallah, said Christian conservatives were trying to implement "Christian Sharia Law" in America.

"Mr. Obeidallah's attempt to equate Christian practices with Sharia-supremacism is absurd," Frank Gaffney, president, and CEO of the Center for Security Policy, told CBN News.  "There is, after all, no counterpart in Christianity to such Sharia-condoned practices as female genital mutilation, honor killing, or the imposition of a totalitarian theocracy. To the contrary, the Constitution of this country and laws promulgated pursuant to it have been built on a Judeo-Christian foundation, and guarantee unalienable rights prohibited by Islam's Sharia."

Under Sharia law, which is practiced in Muslim countries, citizens can be jailed for Islamic-related offenses, such as blasphemy against the prophet Mohammad, not participating in Friday Muslim prayers, getting pregnant out of wedlock, and promoting other religions.  Punishments include flogging, amputation, stoning and even death.

Many took to social media to voice their concerns with the comparison and see it as an attack on the Christian faith.

"And now the new Fabrication by the left "Christian Sharia Law" - These people are so dangerously stupid," said Facebook user Vincent Tamboli.

Obeidallah made the comments during a discussion centered around President Trump's upcoming nomination of a new Supreme Court justice.

"The stakes are really high in this country now going into this choice for the next Supreme Court Justice, and there are people on the Right who want to impose Christian Sharia law in this country," said Obeidallah. "What I mean by that is they want to turn the Bible into the law of our land."

He continued, "Mike Huckabee has literally said 'you can't change the Bible but you can change the Constitution to agree with the Bible. Rick Santorum has said that our laws must comport with the Bible. There are people who want to turn America into the Christian version of Saudi Arabia.  And this Supreme Court pick might just let them do that."

Obeidallah suggested that a conservative appointment to the Supreme Court could threaten laws legalizing abortion and gay marriage.

But many conservatives in America have actually taken a stance against Sharia law.

Last year, the Counteterrorism Organization Act for America organized the "March Against Sharia" in protest against Sharia Law coming to the US.

Conservative radio host Steve Deace, one of three panelists on the program, took issue with Obeidallah's comment, calling it a "preposterous statement."

He also argued that the show's host should have pushed back against the comment.

"You guys in the media don't play referee when this stuff happens, and this is why a lot of conservatives like me don't come on shows like this," said Deace.  "Because we get set up to be foils.  We get set up to be straw men and here was an attempt where I tried to have a legitimate conversation and it's already over."

"...But really, for a news organization like CNN's HLN to allow someone to use the term "Christian Sharia Law" and not challenge that, the intent was clear," reads a Facebook post by The Watchman Report.

Deace then removed his earpiece and left the set.

"There is no possible way for a Christian sharia," a woman named Laura Kittle said on Facebook.  "It is a completely made up concept, and the person who walked out had every right to do do."

"The incompatibility of the teachings and practice of Christianity with Sharia should be evident.  For anyone who embraces our Constitutional Republic, statements drawing parallels between Christians and Sharia-supremacists are, at best, ill-informed, and at worst are misleadingly defamatory.  It is deplorable that they were not repudiated as such by the CNN interviewer," said Gaffney. 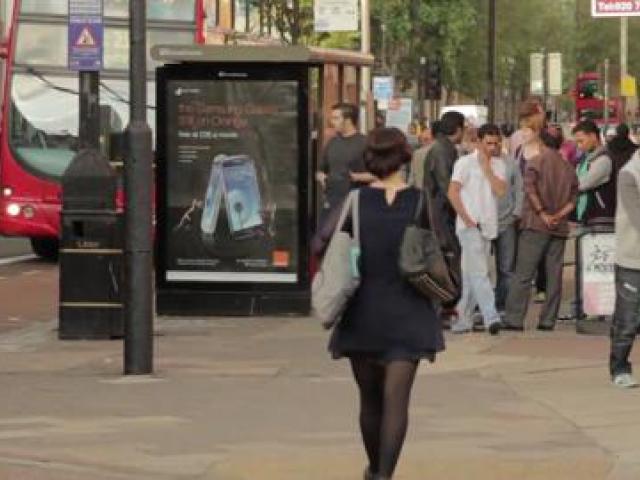 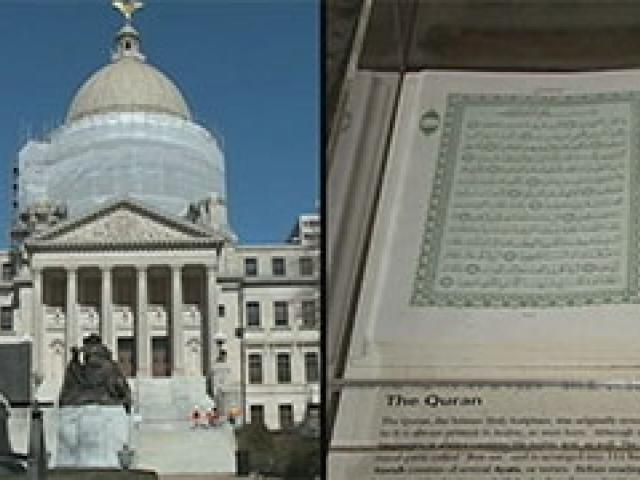