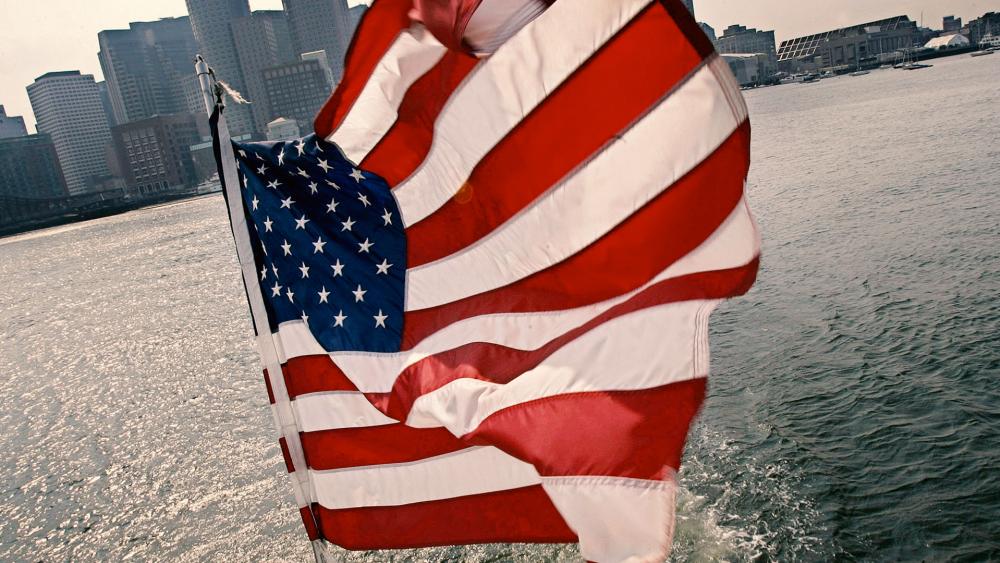 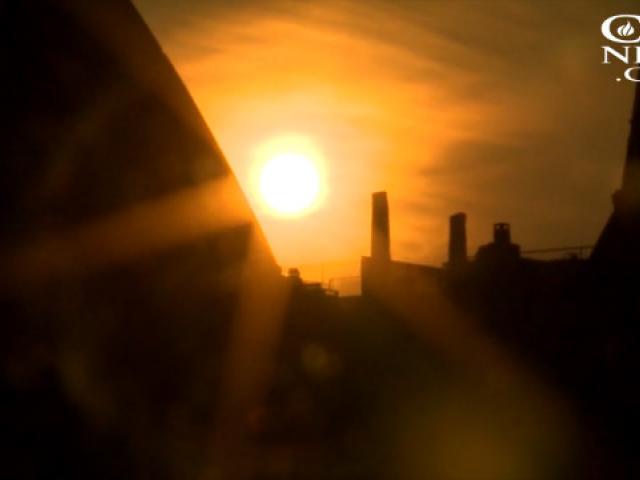 Millions of Americans might want to stay indoors this Fourth of July as extreme heat is covering much of the nation.

The humidity added to record-breaking temperatures is a recipe for hazardous conditions. In many cases, it will feel like temperatures in the triple digits.

In Boston, authorities brought in large fans to cool the crowds for upcoming Fourth of July festivities.

"You need to stay hydrated," one EMS worker warned.

The scorching heat knocked out a power grid, bringing a commuter train to a halt in Philadelphia.

"Stuck on train now for almost two hours, and it's probably about 120 degrees on this train," Keri Harvey shared on Facebook.

In New Jersey, rescue workers helped evacuate 50 seniors from a nursing home after the air conditioning stopped working. The tempatures soared above 100 degrees.

Out West, the heat and dry winds are fueling more than 40 wildfires in nearly a dozen states.

The Spring Fire in southern Colorado spread to nearly 80,000 acres. It's the second largest in state history. Social media footage showed one of the more than 100 homes destroyed by the flames.

"Total devastation. It looked like Hiroshima had another A-bomb dropped on it," one resident said.

In Utah, leaders declared a state of emergency. The governor urged common sense this Independence Day.

"Only do a campfire in a designated camp ground. Don't leave fires unattended. Be careful with fireworks," Gov. Gary Herbert (R-UT) said.

Mandatory evacuation orders have been issued for thousands of homes in the fire zones. 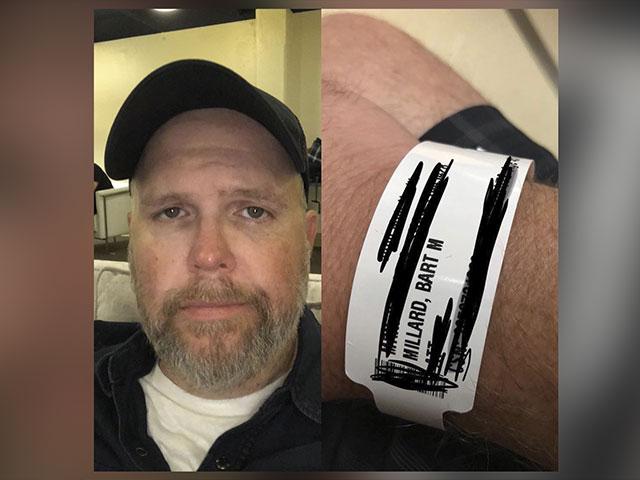 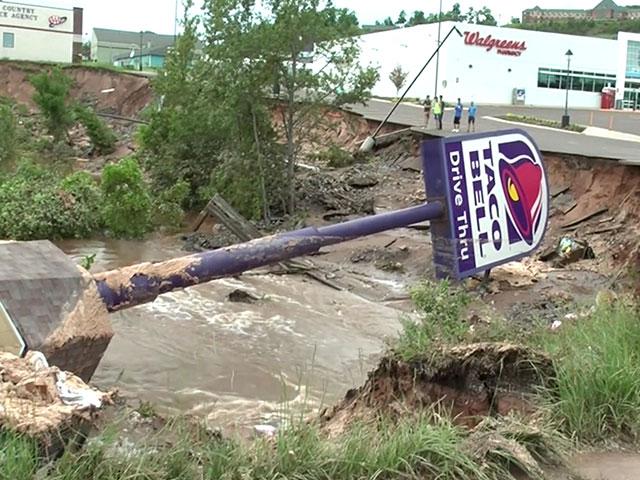