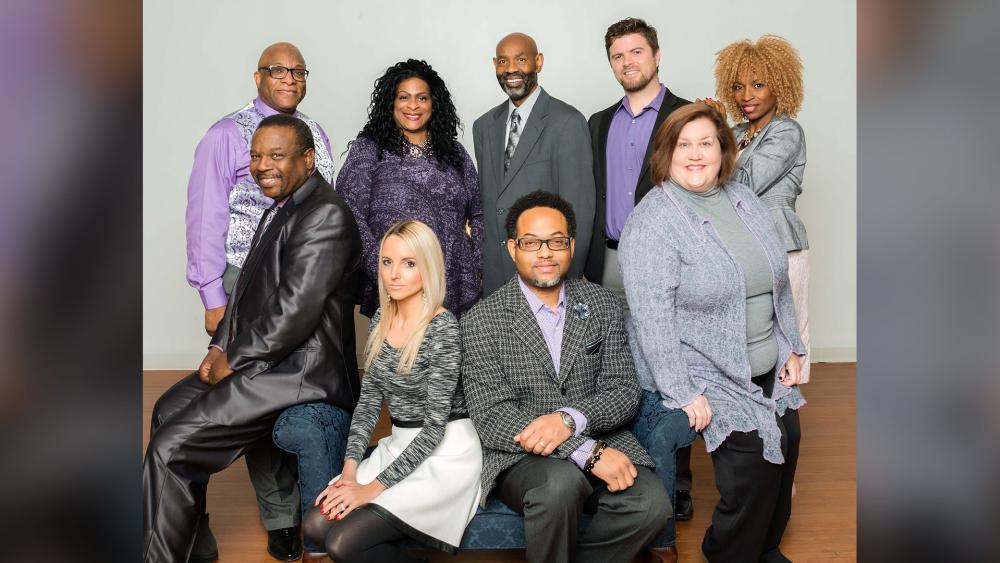 A gospel music group recently had its music video removed from Facebook.

Last month, the vocal ensemble, Zion's Joy, from Indianapolis, posted the video, "What Would Heaven Look Like," to its Facebook page.

The video includes scenes from recent social unrest across the country such as demonstrators in Charlottesville, Virginia.

Facebook's recent crackdown on political ads put the video in its crosshairs, and it was flagged as political content and blocked.

But the message of the song is far from political.

People of every color, loving one another, tell me

Bigotry and hate are absent.  Only love and peace are present tell me

The group noticed the video was removed after attempting to boost a promotion for it on the social media platform.

"To say that we were disappointed to see that Facebook had removed our video would be a gross understatement," group member Kay Insley said in a press release by Nashville Publicity. "I have to wonder if the content of the song was truly examined. In a time where the country seems to be more and more divided, we wanted to share a message of hope, love and universal togetherness."

"It seems in Facebook's attempts to curtail questionable content they cracked down on a song trying to bring healing to our nation. We are a group made up of different cultures and beliefs from both sides of the aisle and reviewed the video extensively to make sure its content was not divisive. Within the first week of its release, we had people from all over the political spectrum and a broad range of religious beliefs reach out letting us know how much the video had meaningfully impacted them. Do we really live in a time where making a positive statement about people coming together is deemed political?" she also said.

In a statement, a Facebook spokeswoman said Thursday that its political ad policy is "new, broad and exists to prevent election interference, so we're asking people with content that falls under those rules to simply get authorized and show who paid for the ad in order for it to run."

Facebook eventually restored the video and issued an apology to the group saying, "we made an error by deleting the original post. As soon as we identified what happened, we restored the post since it does not violate our Community Standards and have apologized to Zion's Joy."

Zion's Joy posted news of the reversal on it's Facebook page saying, "UPDATE: Despite standing by their actions earlier today when they spoke to the New York Times, Facebook has reversed their position and acknowledged that they should not have taken the video down. Moments ago, they restored the video to our Facebook page."

The group is hopeful that many more will now hear about this uplifting song that's so needed in the nation now.

"This song has brought healing and hope to thousands that have listened to it," says group member Karen Hall. "Our hope is that it would inspire people to love each other the way God loves us - unconditionally! We want Facebook to allow us to continue to spread this message." 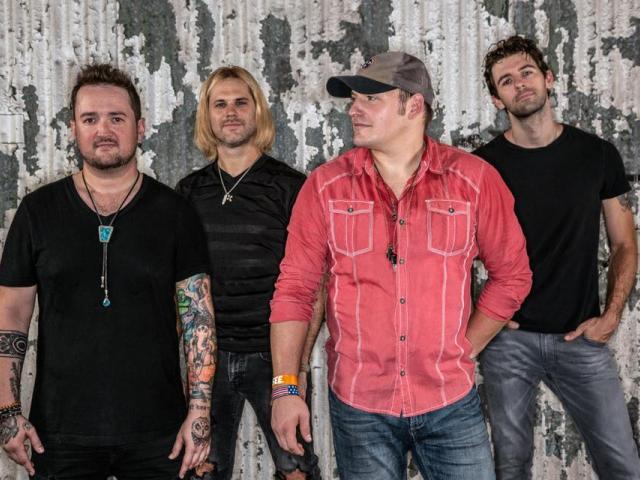 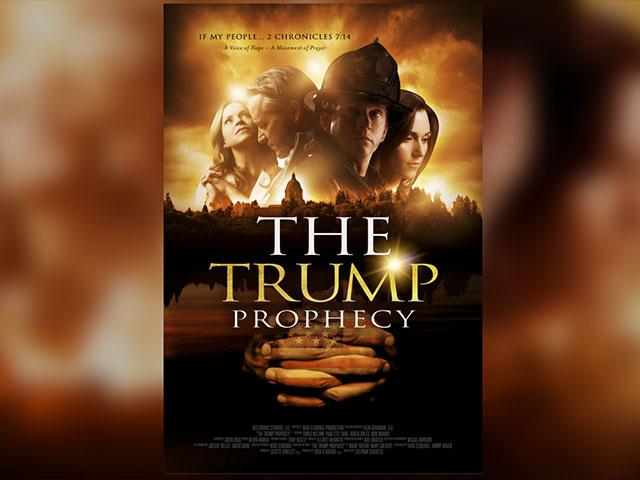