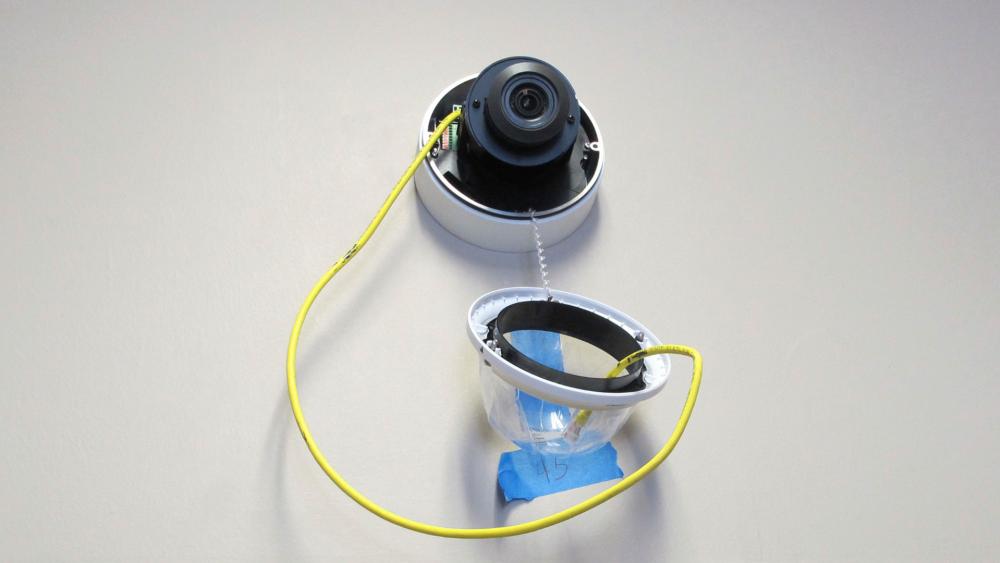 Lockport school officials will soon be able to check the face of each person trying to enter the school against a database of potential threats to student safety, including expelled students, disgruntled employees and sex offenders.

Just last week, a Seattle company began offering a free version of its facial recognition system to schools and some think it could be the start of a trend as more schools try to better protect students.

It has certainly started a debate over privacy versus security. The New York Civil Liberties Union calls the new technology invasive and inaccurate and wants it kept out of New York state schools. Microsoft President Brad Smith is calling for government regulation.

But administrators say it could prevent shootings like February's attack in which expelled student Nikolas Cruz is charged with killing 17 at Marjory Stoneman Douglas High School in Parkland, Florida.

"This would have identified (Cruz) as not being able to be in that building," said Tony Olivo, a security consultant who recommended the system for Lockport. Cameras mounted throughout the building would have followed the banned student's every move until he left.

On the other side, NYCLU Executive Director Donna Lieberman complains that, "Lockport is sending the message that it views students as potential criminals who must have their faces scanned wherever they go."

Jennifer Lynch, senior staff attorney with the Electronic Frontier Foundation, a digital rights group, said any school considering facial recognition must consider who will have access to data, how such a system would be managed and whether students can opt out.

Some say the technology is still not ready for deployment in real world situations because of studies by MIT and Stanford that found some facial recognition programs don't work as well on racial minorities and women.

Lockport parent Belinda Cooper says she would have preferred metal detectors in her 15-year-old daughter's school. "It would have been cheaper for the school district, and you can guarantee no guns or knives will be brought in," she said.

Students are expressing reservations too, like 16-year-old Teliyah Sumler. "I feel like it's too personal," she said. "Cameras all in my face. It's too much."

But several schools and school districts have already expressed interest in the SAFR system from RealNetworks.

Instead of having to buzz in parents or visitors at the University Child Development School in Seattle where it was tested, the system gives parents who have registered their faces automatic access through a locked gate and tells the office who is coming.  Schools can also choose whether to register students' faces and customize how to respond to people who have been flagged for alert.

District officials admit it won't stop a determined attacker from coming through the door, nor will it prevent someone who is not a known threat.

"There's no system that's going to solve every problem," Robert LiPuma, technology director for Lockport schools says. "It's another tool that we feel will give us an advantage to help make our buildings and our communities a little safer."

"We shake our heads that we're having to deal with and talk about these kinds of security issues," LiPuma says, "but here we are." 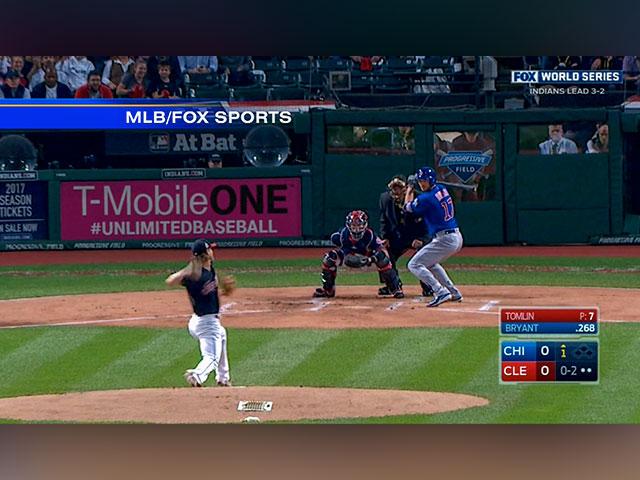 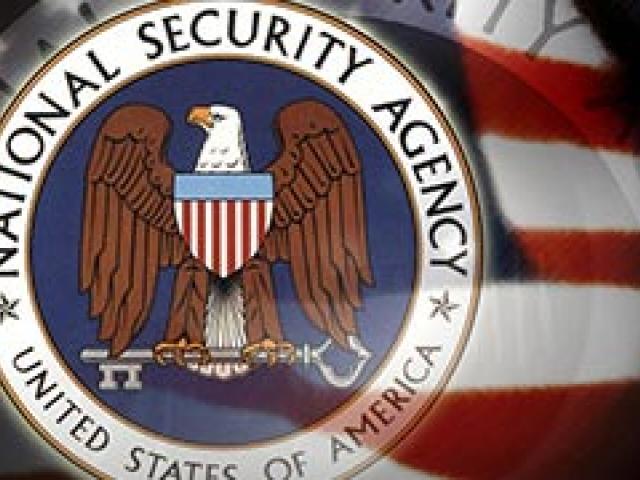