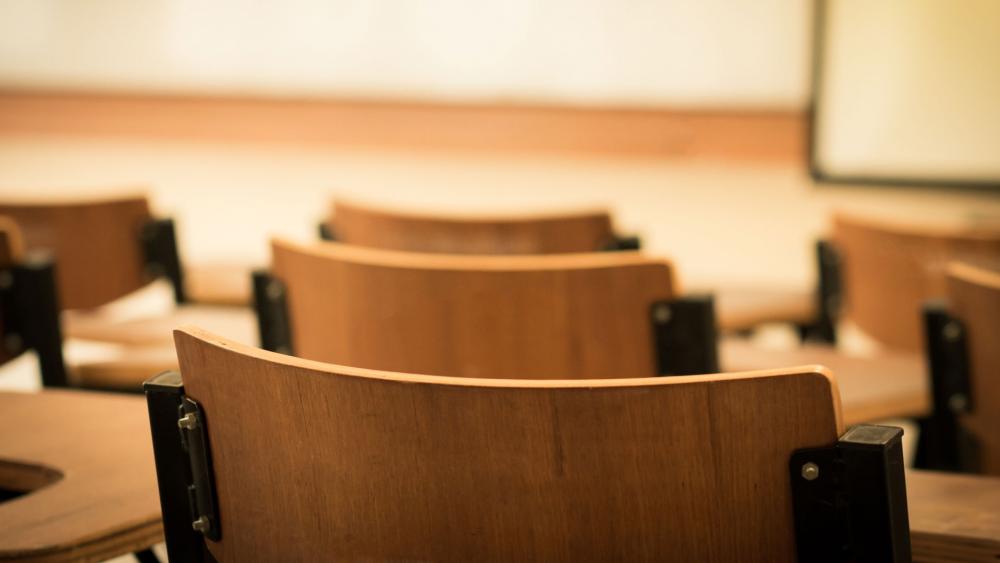 In rural Lee County, Virginia, the final straw came within days of the of the Parkland, Florida school shooting in February that killed 17 students and staff.

Michael Kidwell, the school board chairman in Lee, says a rumor of a threat at Thomas Walker High School rattled a number of students, prompting about half of the student body to miss school the next day. "My phone rang off the hook," he told CBN News. "People wanted to know what we were going to do about it."

That incident plus a few other threats prompted the school board to host community meetings to talk about school safety. The final decision: Arm a select group of teachers.

"We just felt like we had to do something," Kidwell said. "Obviously it's a national debate but people around here want to protect their students." The 11-school district currently works with the local sheriff's department to conduct lockdown drills and employs resource officers at four schools. That leaves seven schools with no armed officer or employee.

Kidwell says the district would like to provide every school with a resource officer but the budget does not allow that option. "In an ideal situation, if we could afford to hire resource officers in all of the buildings we would do that over arming teachers," he explained.

So last week, the school board voted unanimously to allow a small group of teachers to carry guns to school. "They will either be concealed on them or in a locked-away safe," said Kidwell.

The district plans to have one or two armed teachers per building and will keep their identity confidential. Teachers will have to pass a psychological evaluation in order to carry a gun and undergo training with the sheriff's department.

Not everyone in Lee County agrees with the new plan, which must be approved by a circuit judge. Beth Davies, who manages a drug rehabilitation center, spoke out against the plan before the board voted. "I find it totally outrageous to mix guns with classrooms and teachers," she told CBN News.

Davies would like to see the district find the funds needed to hire a resource officer at every school. "If they're going to have anybody armed it has to be somebody extremely well trained and that is their work, not the work of an educator," she said.

Since the Parkland shooting, Florida lawmakers have passed a bill that allows school staff to train to carry guns in the classroom.

Vice News reports that at least 14 states already allow local officials to decide if they want to arm teachers. The majority of school districts that arms teachers began the practice after the 2012 shooting at Sandy Hook Elementary School in Connecticut. 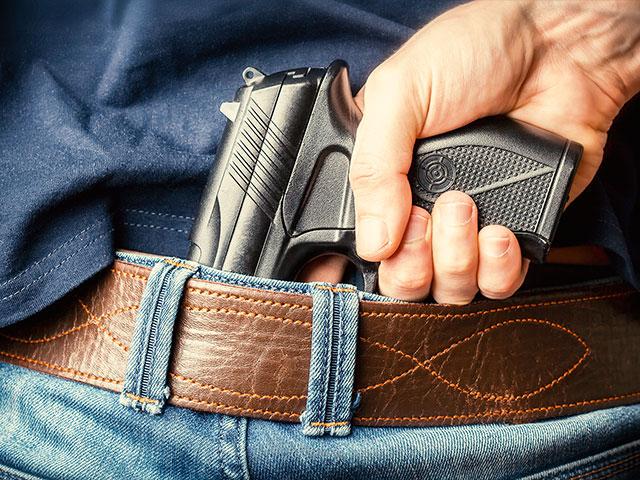 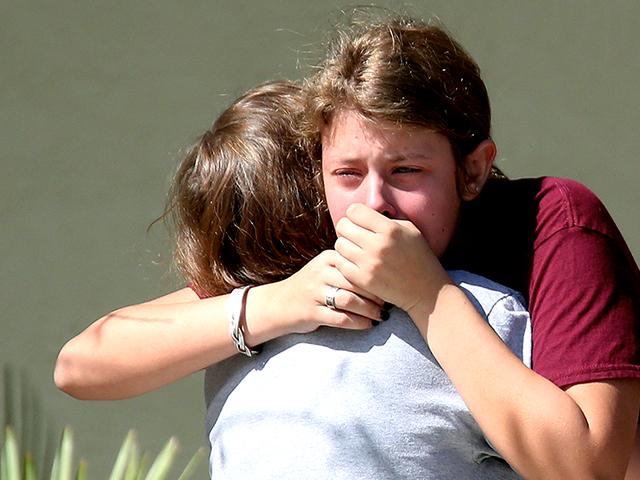