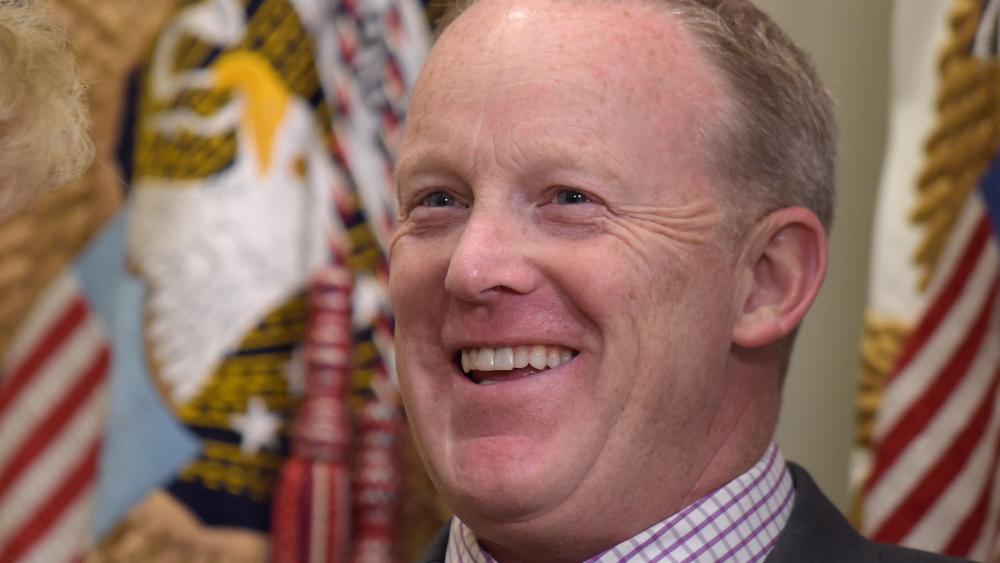 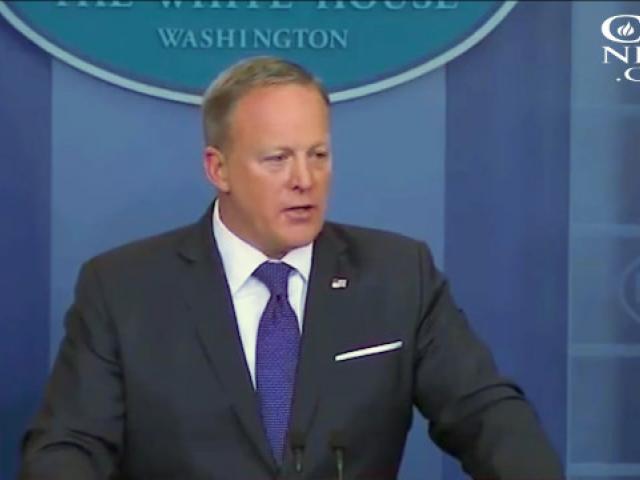 WASHINGTON – Sean Spicer became a household name as President Donald Trump's first White House press secretary. Now, one year after leaving the administration, he's opening up about his experience in a new book.

The Briefing: Politics, The Press, and The President is packed full of behind-the-scenes stories, including the one time Spicer told Trump, "No."

In an interview with CBN News, Spicer recounted what happened at Trump's Bedminster, New Jersey golf club during the transition phase leading up to the inauguration.

"We had had a really fabulous dinner with the president, just sharing stories and a lot of camaraderie," recalled Spicer. "And at about 10 o'clock at night he says, 'Okay, let's go to church tomorrow.' And as a Catholic, I had already kind of mapped out where the local church was, what time masses were in the morning."

Spicer said Trump wanted his team to go to the Presbyterian church down the road from the club.

"So, Vice President Pence says, 'Okay, that sounds great.' And Reince Priebus says, 'Sure.' And all eyes are on me and I say, 'Thank you, Mr. President. Unfortunately, I need to go to mass tomorrow,' " Spicer continued.

Spicer called Trump's offer "kind and generous" in the book and credits him for having a deep appreciation of faith.

Faith is a reoccurring theme throughout book and Spicer, who grew up in a devout Catholic home in Newport, Rhode Island, says it's what kept him "centered and focused" in press briefings. Every day before going out to the podium he would read a passage from Jesus Calling.

"I would stop and read a passage and say a prayer and make sure that I was centered and that I kept reminding myself what the focus was and why I was there and the greater purpose that I was supposed to be serving – and frankly, also just to give thanks and say, 'I can't believe you've given me this opportunity. Please help me do the best I can,'" said Spicer.

One of his highlights as press secretary came when he got to meet Pope Francis. Spicer didn't get the chance on Trump's first international trip, which he says was understandable, given that only about five people got to accompany the president to the intimate meeting. Weeks later, though, Spicer got his turn.

Spicer was especially touched when the pope prayed with his mother over his father, who passed away from cancer and was Spicer's hero.

"We were walking out that day and one of the guys that was kind of organizing the meeting looked at us and said, 'You're never going to have a better day than this are you?' And he was right and it's just a reminder to me that it's not all about instant gratification. It's not all about you," Spicer told CBN News. "It's about trusting in God, knowing there's a plan, having patience and being willing to let that hand guide you."

In his book, Spicer writes about the reason he ultimately decided to leave the White House.

For one, Spicer was disappointed when Anthony Scaramucci was hired as Trump's communications director – a role Spicer had hoped to fill and one he felt Scaramucci was unqualified for.

Secondly, Spicer felt that he was getting too much media attention as Trump's press secretary and it was distracting from the president's agenda.

He's grateful for the experience but told CBN News he's glad to see those days now behind him.

"I am," he said with a laugh. "It was a true honor and a privilege to serve this country, this president. I'm glad I did it. I'm glad I've had that unbelievable honor and lived through those experiences, but I enjoy spending more time with my family and I think I'm a lot more relaxed than I was during that time and it's great to pass the torch and watch Sarah [Sanders] do it." 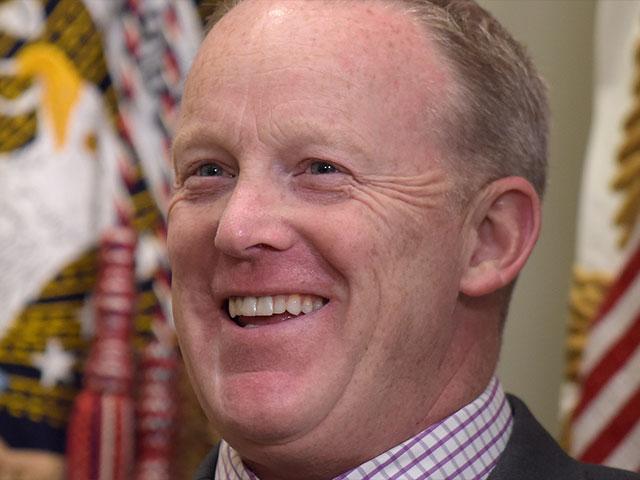 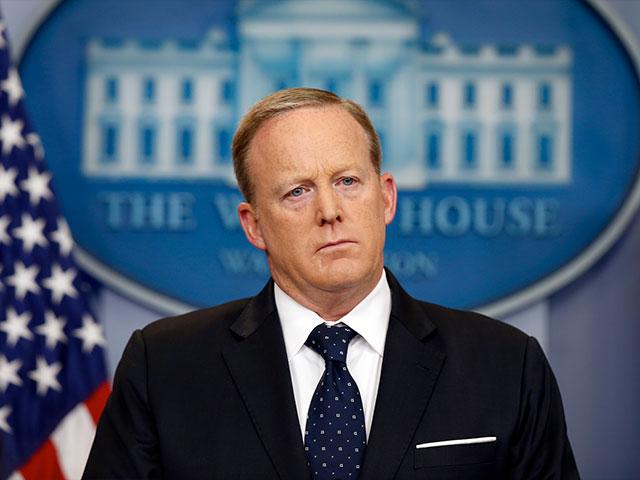 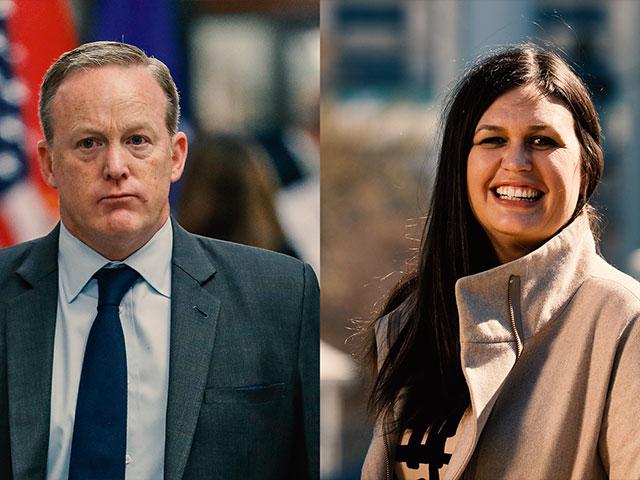