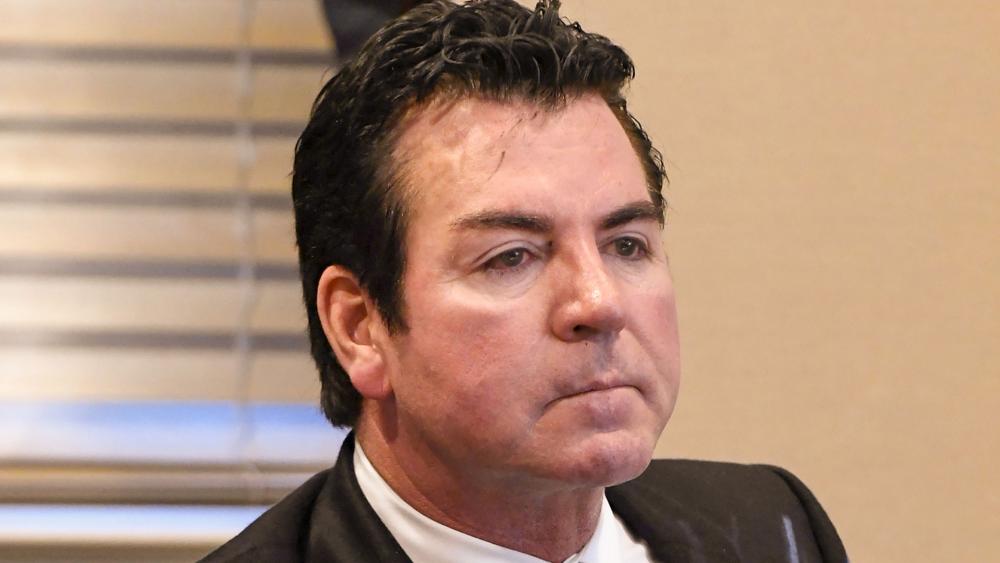 John Schnatter
Papa John's founder John Schnatter has resigned as chairman of the board of his pizza chain after admitting and apologizing for using a racially inappropriate word.
Schnatter reportedly used the N-word during a during a media training exercise about addressing racism. The company made the announcement of his resignation Wednesday, shortly after Schnatter apologized.
In a statement released by the company, Schnatter admitted the reports of him using "inappropriate and hurtful" language were true.
When it happened, he was being asked how he would distance himself from racist groups. Schnatter reportedly complained that Colonel Sanders never faced a backlash for using the word.
"Regardless of the context, I apologize," the statement says.
Schnatter stepped down as CEO last year amid separate controversy where he blamed slowing sales growth on the outcry surrounding football players kneeling during the national anthem.
The University of Louisville also said Wednesday that Schnatter resigned from its board of trustees, effective immediately.
And the gym at the university, for which he gave almost a million dollars, will be stripped of his name.
CBN News Email Updates