Pompeo Emphatic: Trump Has Not Gone Soft, Accepts that Russia Meddled in the Election 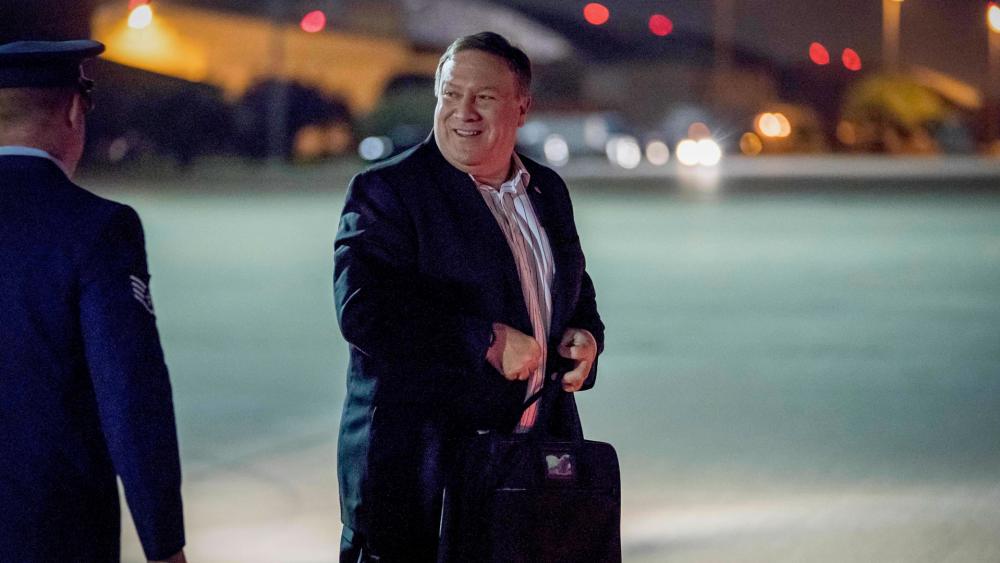 Pompeo Emphatic: Trump Has Not Gone Soft, Accepts that Russia Meddled in the Election

Secretary of State Mike Pompeo was on the hot seat on Capitol Hill Wednesday over President Trump's statements at the Helsinki summit with Russian President Vladimir Putin.

Republican Sen. Bob Corker of Tennessee told Pompeo, "You come before a group of senators today who are filled with serious doubts about this White House and its conduct of American foreign policy."

Senators were upset that President Trump said at the summit that he did not believe US intelligence agency assessments that Russia meddled in the 2016 election.

"I want you to know that President Trump has stated that he accepts our intelligence community's conclusion that Russia meddled in the 2016 election," Pompeo said. "He has a complete and proper understanding of what happened. I know. I briefed him on it for over a year."

And Pompeo insisted that the White House has not "gone soft" on Russia.

"I personally made clear to the Russians there will be severe consequences for interference in our Democratic processes," the secretary of state said.

In an earlier interview with CBN News, Pompeo had made similar emphatic clarifications about Trump and Russia.

"Make no mistake: President Trump understands that Russia doesn't share our interests in every place and so he was very clear with Vladimir Putin about that," Pompeo said.

And US Ambassador to the United Nations Nikki Haley also told CBN News this week that the administration isn't being duped by Russia and Vladimir Putin.

"We don't trust Russia; we don't trust Putin; we never will," Haley said. "They're never going to be our friend. That's just a fact."

Meanwhile, the Trump administration is putting off a proposed second summit with Putin until next year, and taking positions to counter claims that the president is soft on Russia – stating the US will never recognize Russia's 2014 annexation of Crimea. 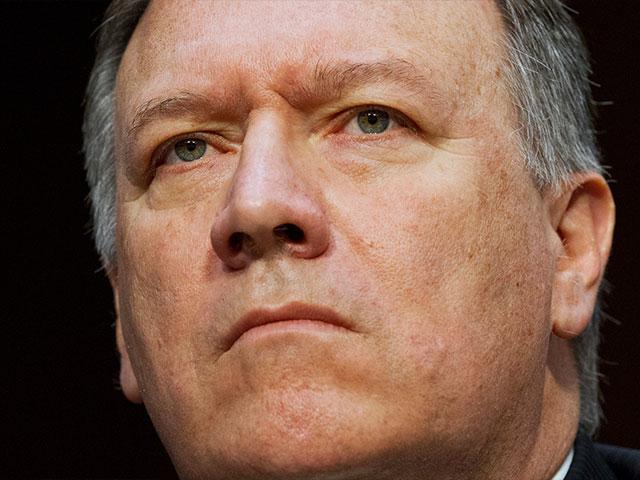 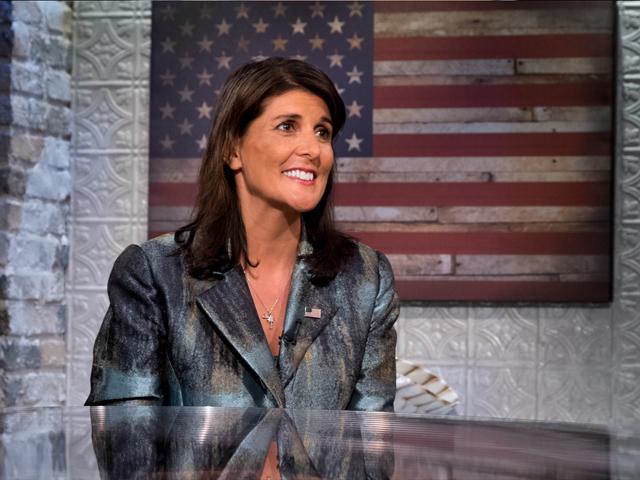