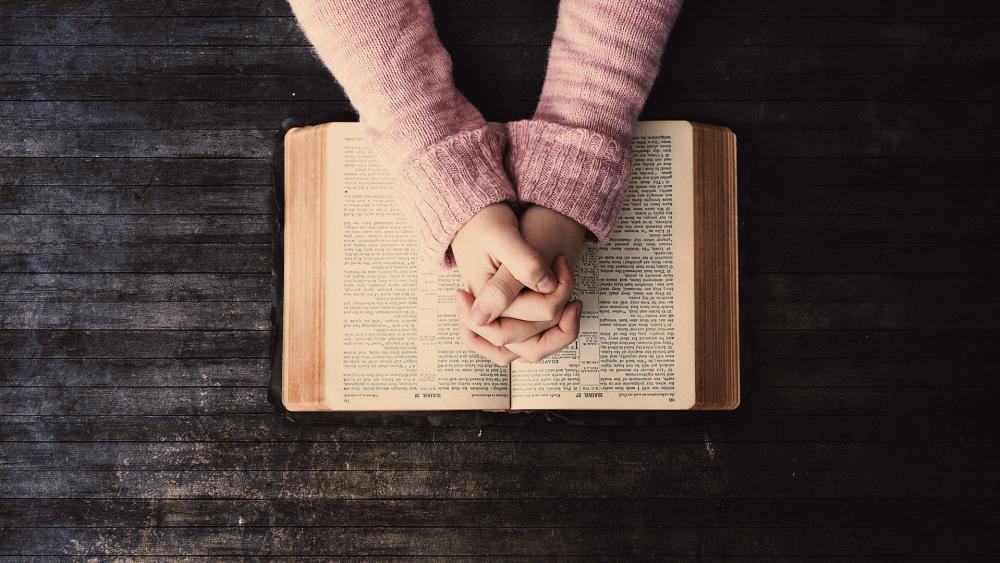 An Illinois school district has sent a “cease and desist” letter to an unnamed person who gave away free Bibles to students on a public street.

“This individual was warned that law enforcement would be called should he or any affiliated persons come onto the School District campus for the purpose of distributing Bibles to students,” an attorney for the La Harpe Community School District no. 347 wrote in a letter to the Freedom From Religion Foundation (FFRF), according to Todd Starnes.

The atheist Freedom From Religion Foundation has filed two complaints with the district over two issues regarding religion at La Harpe Elementary School. The first complaint involved the distributing of flyers at school faculty meetings.

“Easter is the celebration of God’s greatest gift – salvation through Jesus Christ,” declared one of the messages printed on the literature. “Easter blessings! May you feel Christ’s Love in your Heart & be filled with his Peace & Joy this Easter Season.”

“Isaiah 9:6-7 (“For unto us is born, to us a son is given, and the government will be on his shoulders. And he will be called Wonderful Counselor, Mighty God,” read another message.

FFRF has accused the school principal of using her position of authority and influence “to promote her personal religion to teachers and students.”

After the district took action against the distribution of religious materials, their lawyers issued a letter to FFRF.

“Principal McKeown will no longer be placing Bible verses in any staff communication or any other School District correspondence or communications in the future,” the letter assured.

The second issue was in relation to a Bible giveaway, thought to be carried out by the “Gideons” group.

The Gideons are a group “dedicated to telling people about Jesus through associating together for service, sharing personal testimony, and by providing Bibles and New Testaments,” according to their website.

“La Harpe Elementary may not allow Bible distributions on school property,” the FFRF attorney wrote to the district in relation to the incident. “It is unconstitutional for public school districts to permit Gideons to distribute Bibles as part of the public school day.”

The district noted that the street on which the Bibles were being given out splits the grade school campus in half and was previously owned and maintained by the city council. However, since 2013, the school district has been in possession of the road and its maintenance, meaning that no public activities can be conducted on the site. Even so, the road is still viewed by many in the local community as public property.

“Public schools have a constitutional obligation to protect the rights of conscience of young and impressionable students,” the FFRF declared, encouraging the district to call the police any time someone is spotted distributing Bibles on campus.

The FFRF said that it was “warning the district that it may not allow Gideons International or any other religious groups to distribute Bibles or religious materials to its students, and requests that teachers and administrators receive additional training to ensure that the constitutional rights of families are protected.”

“This individual was clearly informed that North D Street is a part of the School District campus and cannot be used for Bible distribution activities,” the district’s attorney noted in response, siding with FFRF on the issue. 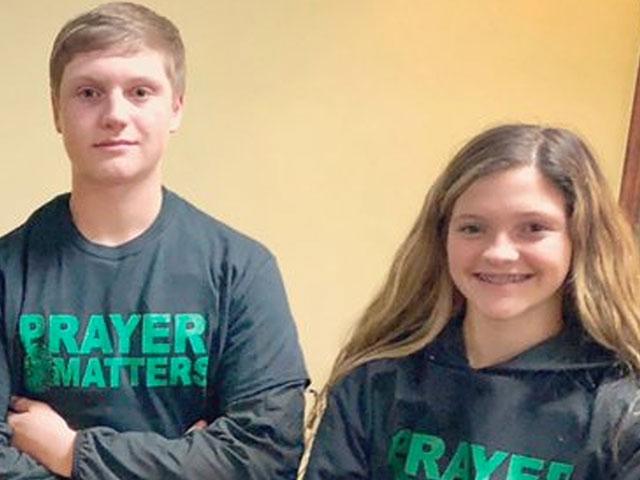 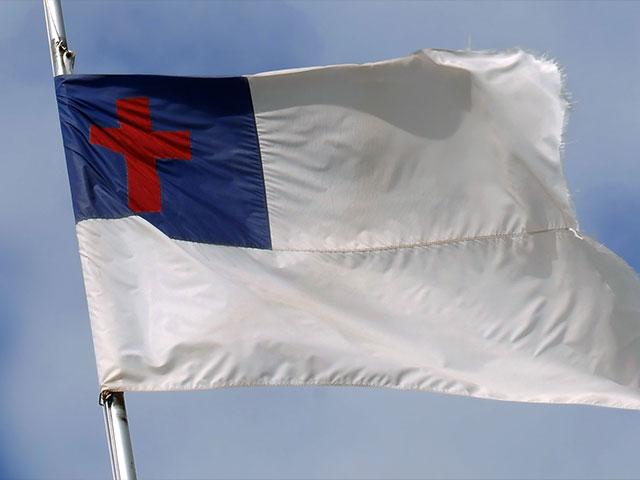