US Rep. Alexandria Ocasio-Cortez (D-NY) Image credit: AP
The socialist woman who has been called the "future" of the Democratic Party has alienated Jewish voters with her claim that Israel is occupying Palestine, and she's apparently making enemies within her own party with her brash, outspoken style.
In an appearance on PBS's "Firing Line" Friday, Alexandria Ocasio-Cortez, a 28-year-old far-left Democratic congressional candidate, characterized the ongoing Israeli-Palestinian conflict as an "occupation," then admitted ignorance on the exact details of the conflict.
"I also think that what people are starting to see, at least in the occupation of Palestine, is just an increasing crisis of humanitarian condition and that to me is just where I tend to come from on this issue," Ocasio-Cortez said.
After the host asked Ocasio-Cortez to explain, she said: "I am not the expert on geopolitics on this issue," and "I just look at things through a human rights lens and I may not use the right words… Middle Eastern politics is not exactly at my kitchen table every night."
The op-ed editor of The New York Post blistered Ocasio-Cortez over the comment, tweeting, "Alexandria Ocasio-Cortez is doing a great service. Her argument is twofold: Israel a colonizing occupier of Palestine, and that she doesn't know anything about the conflict."

Alexandria Ocasio-Cortez is doing a great service. Her argument is twofold: Israel a colonizing occupier of Palestine, and that she doesn't know anything about the conflict.

Accurate: those who think this have no idea what they're talking about. At least she's honest.

In May, Ocasio-Cortez called the killing of Palestinian protesters by Israeli troops at the Gaza fence a "massacre."

This is a massacre.

I hope my peers have the moral courage to call it such.

No state or entity is absolved of mass shootings of protesters. There is no justification. Palestinian people deserve basic human dignity, as anyone else.

Democrats can't be silent about this anymore. https://t.co/wJGATOtDsR

The Republican Jewish Coalition warned, "Elected Democrats are endorsing this when they endorse her." Israeli columnist Caroline Glick of The Jerusalem Post and Maariv tweeted, "She's really, really stupid and ignorant."

Meanwhile, some Democratic lawmakers in Congress are already turning sour on Ocasio-Cortez for her attacks on the party establishment. "She's carrying on and she ain't gonna make friends that way," Rep. Bill Pascrell (D-NJ) told The Hill.  When asked if Ocasio-Cortez is making enemies of fellow Democrats, Pascrell continued, "Yes, no doubt about it."
Rep. Alcee Hastings (D-FL) also told The Hill, "Meteors fizz out...no matter how far you rise, that's just how far you will ultimately get your comeuppance."
Ocasio-Cortez, a member of the Democratic Socialists of America, upset 10-term incumbent Joe Crowley in last month's primary in New York's 14th Congressional District.
Tom Perez, the chairman of the Democratic National Committee, has called Ocasio-Cortez the "future of our party." 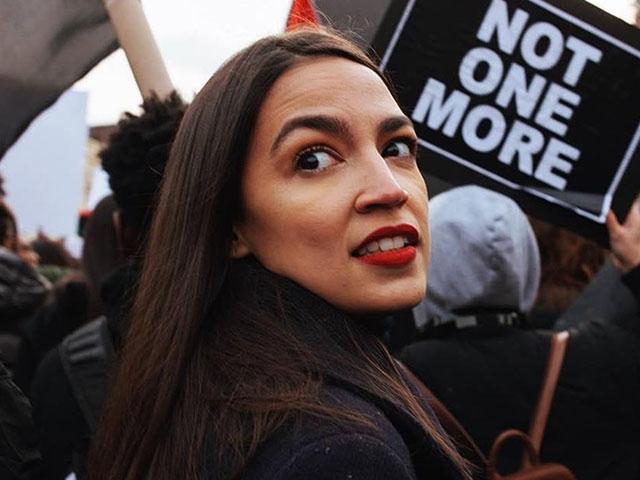 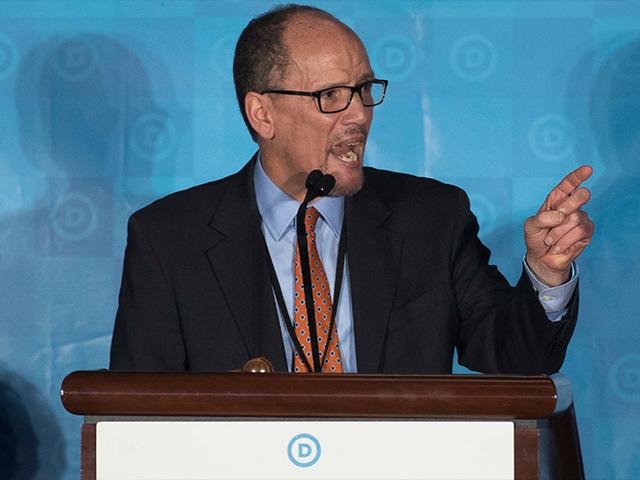