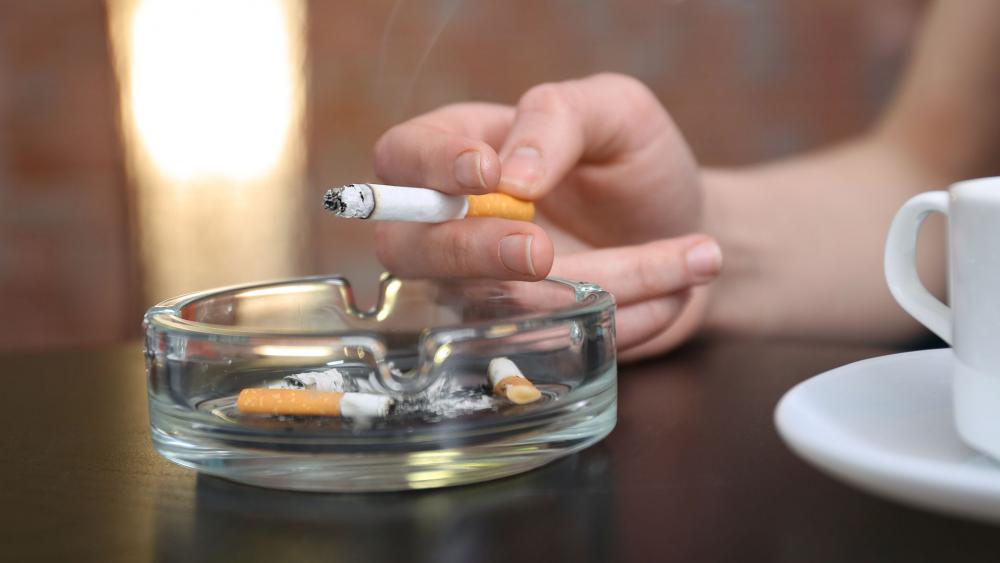 SMOKING
A new survey has found that the number of American teenagers having sex, smoking and doing drugs is on the decline.

Researchers asked about 100 questions to more than 3.8 million high school students in more than 1,700 separate surveys on a wide range of health topics, including smoking, drugs and diet.
The survey reports 40 percent said they'd had sex, down from 48 percent a decade ago.
Marijuana use stayed the same at about 36 percent saying they've tried it, but other illegal drug use was down from 22 to 14 percent. That category includes drugs like ecstasy, cocaine, heroine, meth and hallucinogens.
"Overall, I think youth are making better decisions, particularly about their sexual behavior and their drug use," Kathleen Ethier, director of the CDC's Division of Adolescent and School Health, told CNN.

She continued, "At the same time, the rate of violence and victimization they're experiencing hasn't gone down. Bullying hasn't decreased. The proportion of youth who have ever been physically forced to have sex has not decreased. We're seeing increases in experiences of persistent feelings of sadness and hopelessness and suicide ideation and behaviors, and so that remains a great concern."
The survey also found teens have shifted from drinking milk to beverages laden with sugar and caffeine, like energy drinks.
Barry Popkin, a University of North Carolina researcher who studies how diets change, said this is likely contributing to the nation's obesity problem.
"This is not a healthy trend for our long-term health," he said.

The survey by the Centers for Disease Control and Prevention is conducted every two years.

Networking To Reach Teenagers For Christ

Choosing a Life Without Drugs