A federal district court is blocking the federal government from enforcing the Obama abortion-pill mandate against Christian colleges in Indiana and California.

"After reconsideration of their position, defendants with the federal government now agree that enforcement of the rules regarding the contraceptive mandate against employers with sincerely held religious objections would violate the RFRA…," the U.S. District Court for the Northern District of Indiana, South Bend Division, wrote in its order in Grace Schools v. Azar. It added that "the public interest in the vindication of religious freedom favors the entry of an injunction and declaratory judgment."

The order also declares that the mandate violates the federal Religious Freedom Restoration Act. Signed by President Bill Clinton, the 1993 act ensures that interests in religious freedom are protected.

The Obama-era mandate forces employers, regardless of their religious or moral convictions, to provide abortion-inducing drugs, sterilization, and contraception through their health plans under threat of heavy penalties. The Department of Justice, under the Trump administration, abandoned its defense of the flawed mandate, which the Department of Health and Human Services implemented during the previous administration.

Both Grace College and Seminary in Indiana and Biola University in California were represented by attorneys from the Alliance Defending Freedom.

"Religious organizations have the freedom to peacefully operate according to their beliefs without the threat of punishment by the government. Monday's order fully affirms that freedom and provides permanent protection from the mandate," said ADF Senior Counsel Gregory S. Baylor.

"These schools no longer have to fear being forced to pay fines for simply abiding by the Christian beliefs they teach and espouse, and they are no longer required to fill out forms authorizing coverage for abortion-inducing drugs," Baylor explained. "The government has many other ways to ensure access to these drugs without forcing people of faith to violate their deepest convictions." 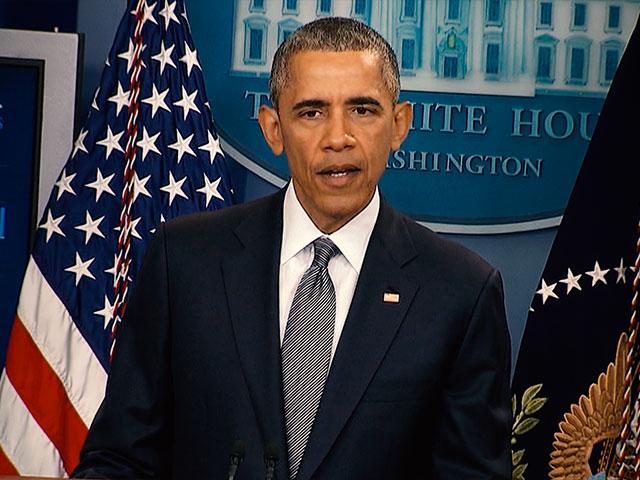 Is Obama's Legacy a 'War on Religion'? 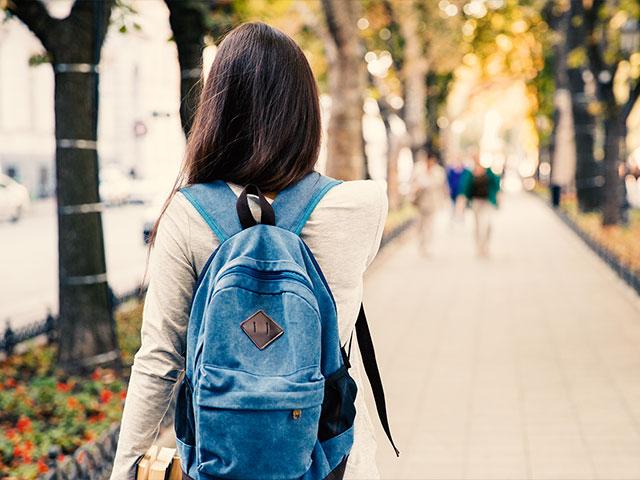 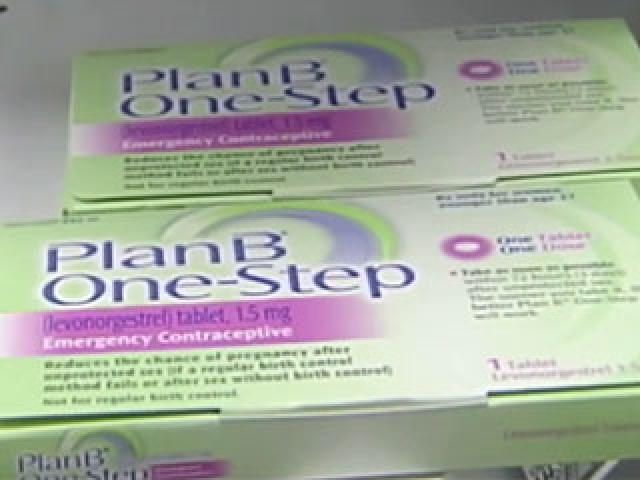