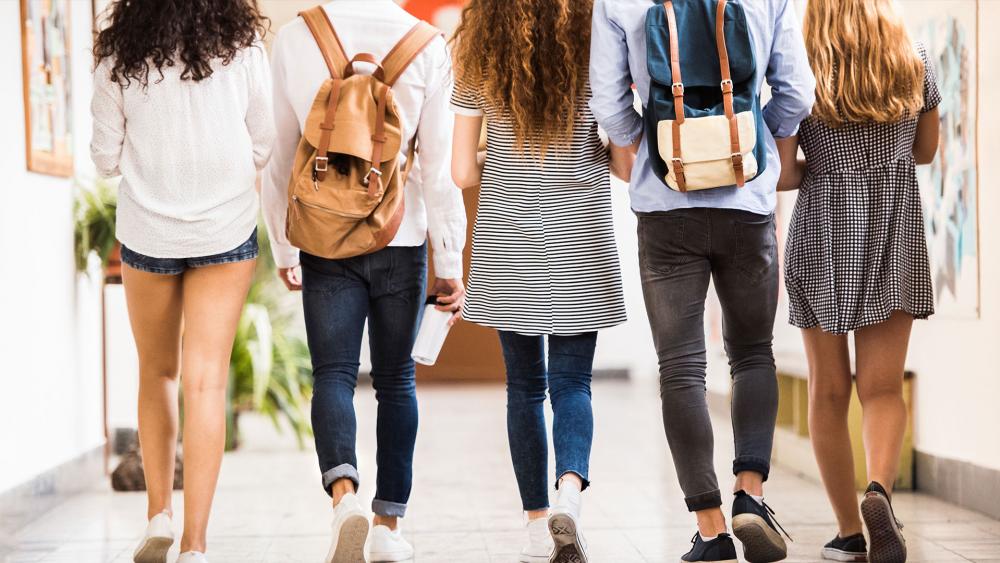 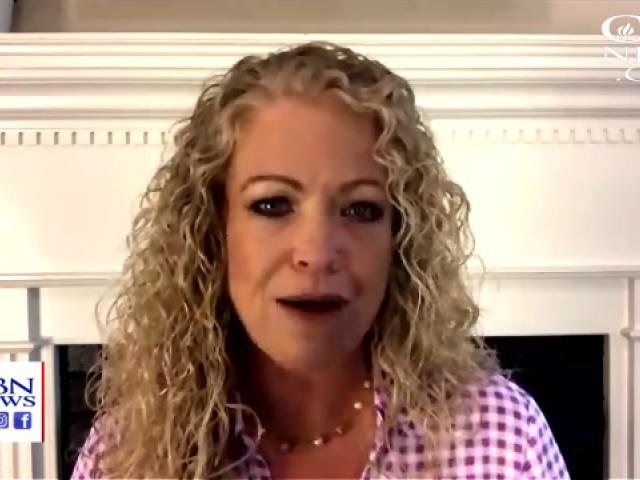 Chris Martin of LifeWay Social uncovered the ads by using a new feature on Facebook that allows users to see the names of those who sponsor political ads on the social media platform.

The ads came out just a day after several lawmakers in Washington urged the Department of Health and Human Services to open an investigation into Planned Parenthood for "enabling child sex abuse," based on a report from Live Action.

One of the ads features a picture of a condom on a banana.  Another declares that "Sex Is Hot - Bad Sex Ed Is Not," targeting girls as young as 13.

"Whatever you think about sex, sexual education, or Planned Parenthood, you should take notice of the audience receiving these ads," Martin says in an article posted on his organization's website. "Planned Parenthood is using Facebook ads to tell middle and high school students that 'Sex Is Hot.'"

Martin pointed out that Facebook is violating its own rules, which say the promotion of condoms must be focused on their contraceptive function and cannot be targeted at audiences younger than 18 and cannot focus on "sexual pleasure."

"Despite those rules, Facebook's ad system is somehow permitting an organization whose business model relies on young people being sexually active to deliver content that promotes sexual activity among people under the age of 18," Martin said. "That's a problem."

Johnston, who recently hosted the "Sex Ed Sit Out" campaign which opposed graphic sex ed in public schools, said Planned Parenthood is afraid of the effectiveness of abstinence-based programs.

"You see Planned Parenthood pushing back hard, trying to convince the public that abstinence education doesn't work when the studies actually show that it does," Johnston said.