Great to See the Left Caring About the Family: Planned Parenthood Sets New Standard for Hypocrisy 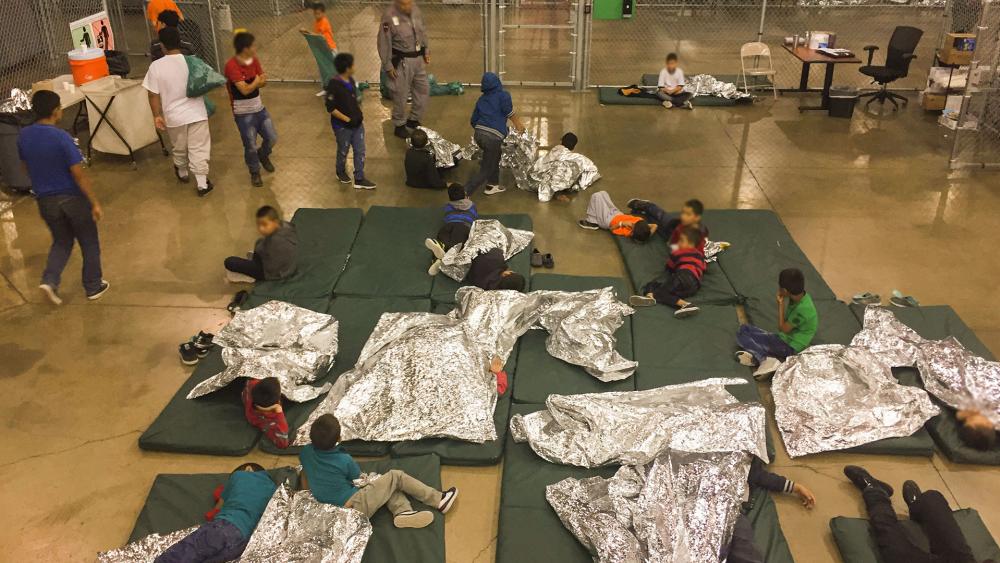 Follow Dale on Twitter and Facebook
It's so encouraging to see how pro-family the Left has become over the US government's policy of separating illegal migrant families.
Talk about "making America great again." President Trump is causing his enemies to adopt pro-family positions.
There have been wonderful messages affirming the importance of children and family from some of the same folks who favor abortion, de-criminalization of pedophilia, drug legalization; who oppose prayer in schools, charter schools or even having children in the first place, or who help run some of the most dangerous cities for children in America.
A new standard for hypocrisy was set when America's largest abortion provider, Planned Parenthood, tweeted, "In our hearts and minds today: all of the fathers and parents who have been separated from their children at borders. Keep families together."

In our hearts and minds today: all of the fathers and parents who have been separated from their children at borders. Keep families together. #FathersDay

What's remarkable is that Planned Parenthood apparently does not think we know that it separates children from their mother's wombs, cutting them into pieces and either selling their body parts or throwing them away.
Then there was Peter Fonda's tweet about the migrant controversy. He was so moved to compassion for the children of illegal migrants that he tweeted that President Trump's 12-year old son Barron should be ripped from his mother's arms and put in a cage with pedophiles.
Hard to call that pro-children.
It would be fantastic if the Left truly became pro-child and pro-family.  Family breakdown is at the root of many of America's problems.  But if you study the twists and turns of the American Left's policy positions, you find that what matters to the Left at a given moment is whatever it can use to further its agenda of remaking America.  For instance, Democrats used to be against illegal immigration. That was back when they cared about the union vote and before they decided borders were immoral and that entering this country illegally was a universal human right.
The Left's agenda since 2016 has been to get Donald Trump any way it can.  Those unfortunate migrant children are only props.
CBN News Email Updates