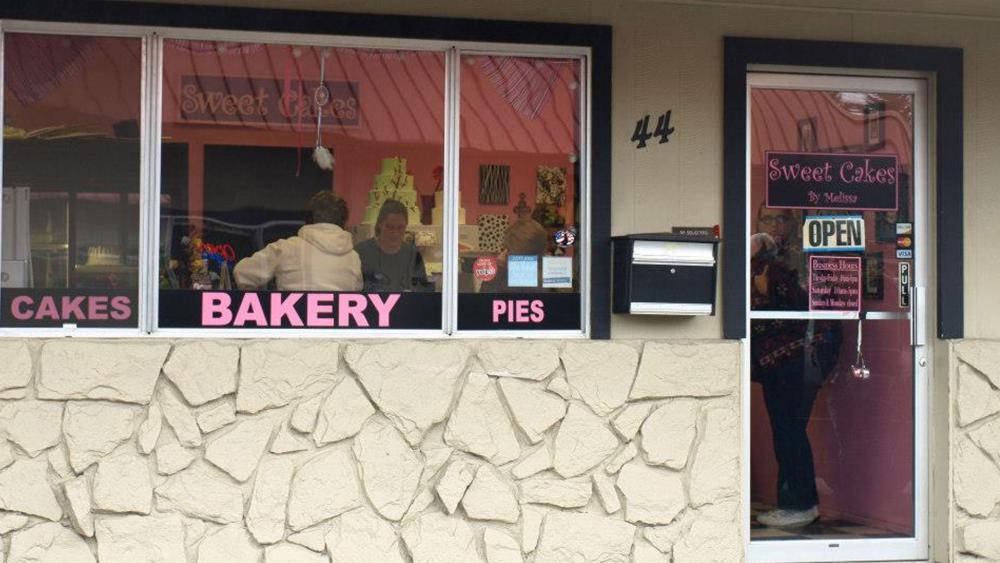 The Oregon Supreme Court has refused to hear the case of a Christian husband and wife who were penalized for declining to make a wedding cake for a lesbian couple.

Aaron and Melissa Klein, owners of Sweetcakes by Melissa, had asked the state's high court to overturn a lower court's ruling that resulted in a massive $135,000 fine and the closing of their family-owned bakery.

The family-run bakery first came under fire in 2013 when they declined to bake a cake for a same-sex wedding. The lesbian couple sued, initially seeking just $400 – the price of one of Melissa's custom cakes.

But Oregon Labor Commissioner Brad Avakian decided they deserved more money, awarding them $135,000 in emotional damages. He then ordered the Kleins to "cease and desist" from openly professing that they won't serve gay weddings because of their Christian beliefs.

The state of Oregon backed the labor board and enforced the crippling penalty – although the Kleins explained that making such a cake would violate their Christian convictions.

In a June 19 op-ed, Melissa Klein likened Avakian's seeming hostility towards religion to that of the Colorado Civil Rights Commission in the case of Christian baker Jack Phillips.

"The outrageous magnitude of that penalty—based largely on the fact that we dared to quote in our business the scriptures we hold sacred—is, we think, the type of anti-religious bias (Justice Anthony) Kennedy had in mind when he determined that Jack's commissioners 'violated the state's duty under the First Amendment not to base laws or regulations on hostility to a religion or religious viewpoint,'" she wrote.

Thursday's decision by the Oregon Supreme Court serves as another blow in the ongoing battle for the religious rights of business owners who are guided by their faith.

Still, First Liberty Institute, which represents the Kleins, made it clear they won't give up and will instead take the battle all the way to the US Supreme Court.

"No one in America should be forced by the government to choose between their faith and their livelihood. But that's exactly what happened to our clients, bakers Aaron and Melissa Klein," Kelly Shackelford, president and CEO of First Liberty Institute, said in a statement.

"We look forward to making our case to the Supreme Court of the United States," he said.

Meanwhile, Melissa Klein remains hopeful the high court will take steps to stem the legal attacks against people of faith.

"For now, we wait and hope that, like Jack, one day a court will correct the religious hostility we suffered at the hands of Avakian and recognize, as Justice Neil Gorsuch wrote in his concurring opinion, 'the Constitution protects not just popular religious exercises from the condemnation of civil authorities. It protects them all,'" Klein wrote.