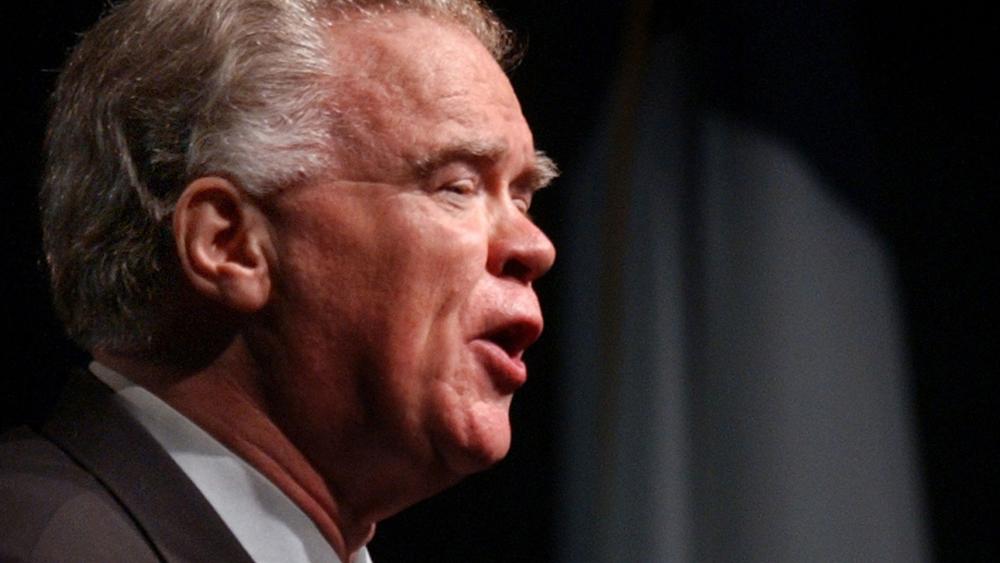 The chief of staff at Patterson's former seminary made the announcement on Twitter Friday.

Paige Patterson has announced his kind withdrawal from the convention sermon and evangelism report at #SBC18 in an effort to bring harmony to the Southern Baptist Convention. A full statement will release shortly.

Last week, Patterson was fired from his position as president emeritus of Southwestern Baptist Theological Seminary after the board of trustee's executive committee said it received "new information" about Patterson's handling of a sexual abuse allegation against a student while he was president at another institution. Before that, the board demoted him from his position as president after an audio recording surfaced of him telling a woman to stay in her physically abusive marriage and a public comment he made on a teenage girl's body.

Patterson was originally elected to give the sermon last year during the annual meeting in Phoenix, according to the Washington Post.

Had he not willingly withdrawn, his delivery of the sermon could have been put to a vote at the meeting next week as many in the convention opposed him being given such a prominent platform.

Megan Lively, the former Southeastern Baptist Theological Seminary student who said Patterson encouraged her in 2003 not to report her rape to police, spoke optimistically Friday about the convention's future. "Nobody won today," she said in reference to Patterson's withdrawal, "but I believe we are headed in the right direction.The SBC has a brighter future because of leaders that think outside the traditional SBC box and choose to align themselves with Christ."

Lively was referring to several Baptist leaders including current Southeastern president Daniel Akin who said he was "grateful" for Patterson's decision, calling it "in the best interest of the SBC."

Another prominent Baptist leader, Ed Stetzer, said he was thankful for the decision.

But others, like faith writer Collin Huber, also noted that Patterson has not acknowledged wrongdoing. "It's unfortunate that Patterson continues to demonstrate any genuine repentance," said Huber.

In a statement released Friday Patterson said he objects to the allegations against him. "I have been accused, publicly and privately, of a number of things--none of which I acknowledge as having done in the way portrayed and others that I am confident I absolutely did not do," he said.

He also objected strongly to accusations that he failed to appropriately report cases of reported abuse while serving at Southeastern and Southwestern Baptist Theological Seminary. 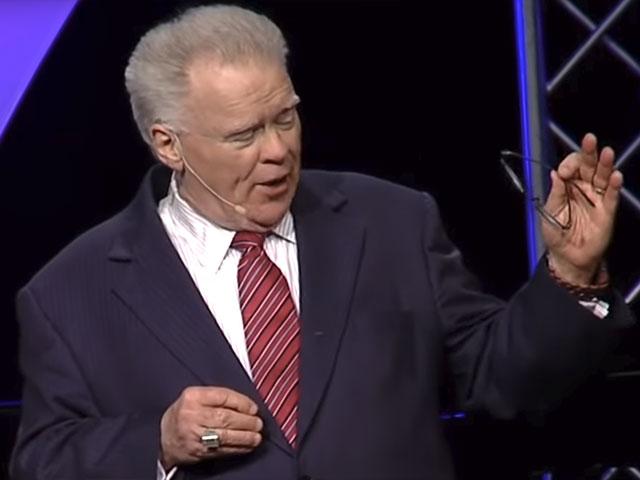 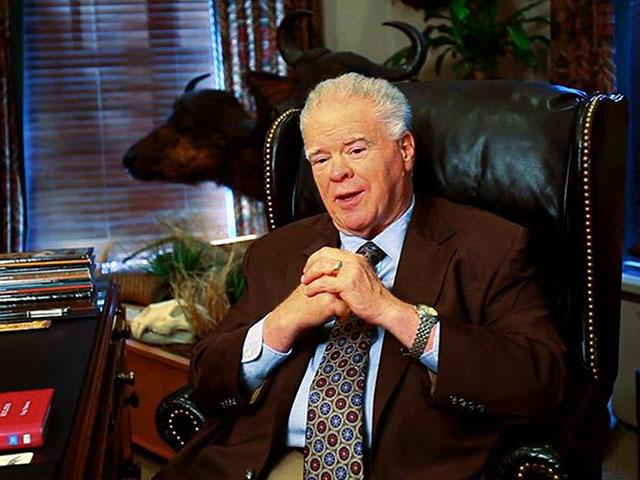