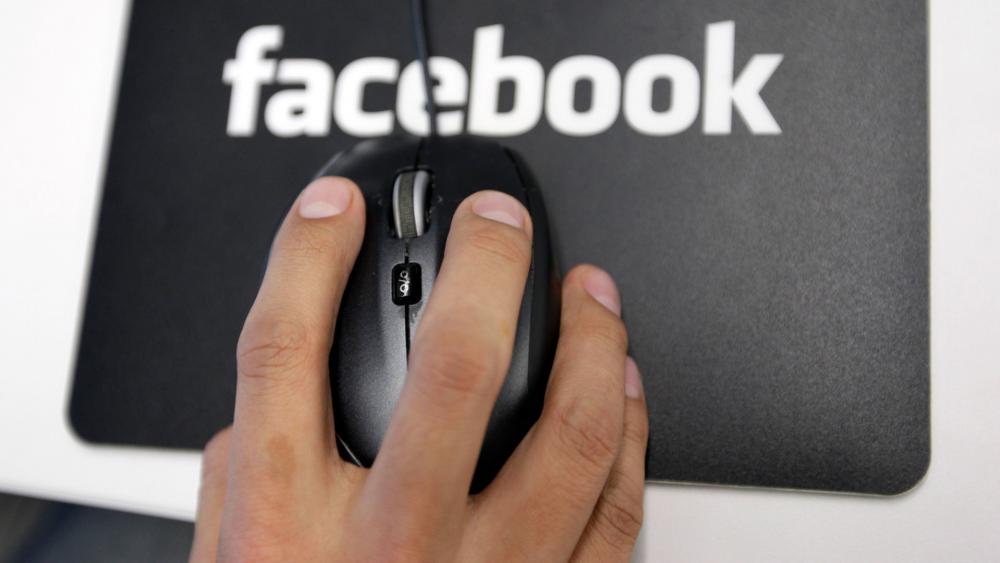 Privacy concerns and fake news are creating a lot of anxiety and confusion on the internet, and a new study shows some people are just ditching their social media accounts as a result.

Many people can't tell the difference between fake news and real news, and many others are afraid their privacy is being violated on social media. Those two serious problems are the subject of major new studies.

As a serious lack of trust grows among social media users, they're now saying they want the companies that advertise on Facebook and Twitter to find solutions quickly to the problem, according to CNBC.

Content was seen as important to the users who were surveyed. Forty-eight percent said it's a brand's fault if its advertising appears next to hate speech or violent content.

"We learned that there is a serious lack of confidence in social media in all regions of the world. This is a cry from the heart; people are scared. They are outraged about the violation of their privacy, and uncertain about the truth because of the plague of fake news," said the consultancy's president and CEO Richard Edelman in a statement emailed to CNBC.

The survey also revealed that 40 percent of people who were polled had deleted at least one social media account in the past year due to privacy concerns.

Edelman surveyed 9,000 people in Brazil, Canada, China, France, Germany, India, the United Arab Emirates, UK and US for the study that was published as part of the Cannes Lions International Festival of Creativity in France.

Meanwhile, the Pew Research Center found only 25 percent of US adults in their recent survey could tell the difference between factual statements and opinion in news stories, according to Yahoo News.

Fake or fabricated news has no basis in fact but is presented to the user as factual. As more Americans consume news on social media platforms, Facebook, Google, and other companies have come into the spotlight for failing to tackle the fake news problem, or for tackling it in the wrong way by cracking down on free speech.

According to Yahoo News, the main portion of Pew's survey polled 5,035 adult Americans aged 18 and above in February and March. The study was intended to determine if people could differentiate between factual information and opinion statements in news stories.

Participants were given five factual statements such as "spending on Social Security, Medicare and Medicaid make up the largest portion of the U.S. federal budget," and five opinion statements such as "democracy is the greatest form of government." They were asked to identify which ones were factual and which were opinions.

"There is a striking difference in certain Americans in distinguishing what are factual statements and what are not and that depends on one's level of digital savviness, political savviness," Amy Mitchell, director of journalism research at Pew Research Center, told Yahoo News.

The study also found that when Americans call a statement "factual" they overwhelmingly also think it is accurate. They tend to disagree with factual statements they incorrectly label as opinions, Pew said.