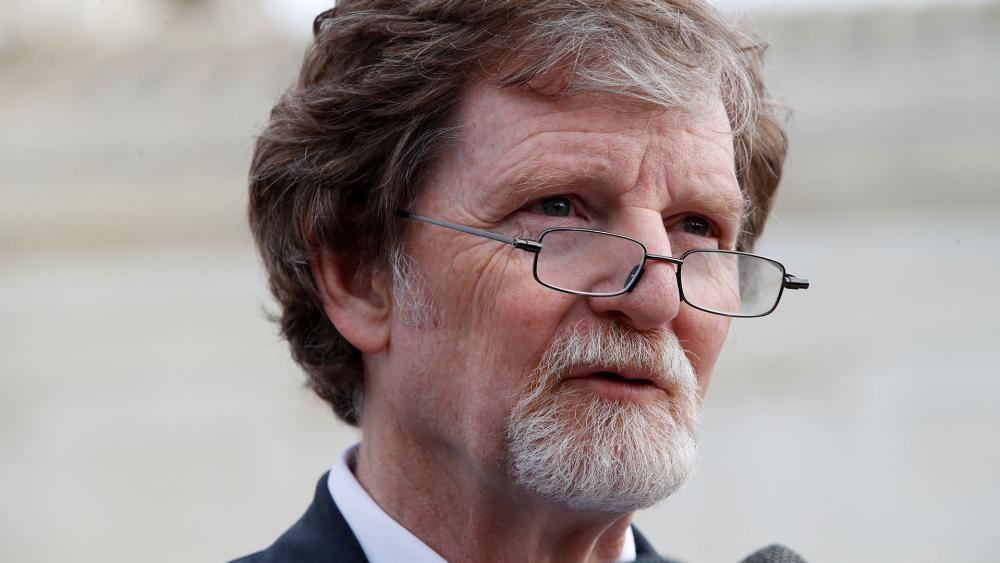 Many legal analysts agree: the Supreme Court didn't deliver the home run for religious freedom with its Jack Phillips decision that many people of faith were hoping for. In a narrow ruling, it left unresolved the constitutional free speech clash between Christian wedding vendors and LGBT customers who want their services.

The court did, however, put local and state government bodies on notice about how religious people are treated.

The court described Phillips as "an expert baker and devout Christian." It noted that in 2012 he told a same-sex couple in his Denver cake shop that he would not sell them a gay wedding cake but would sell them other baked goods.

The Supreme Court, however, said that the commission's actions in the case violated the Constitution's free exercise of religion clause.

It points out that the Colorado Civil Rights Division ruled in favor of bakers' rights in three other cases where customers ordered cakes that demeaned gay people or gay marriages and the bakers declined to make the cakes.

And the court observed that the commission's treatment of Phillips "showed elements of a clear and impermissible hostility toward the sincere religious beliefs motivating his objection."

Phillips' attorney Kristen Waggoner said the court was right to condemn the animus towards her client. "Government hostility toward people of faith has no place in our society, yet the state of Colorado was openly antagonistic toward Jack's religious beliefs about marriage," she said.

Michael Hernandez, the dean of the Regent University School of Law, said the decision serves as a wake-up call to local and state governments. "The clear message is to the civil rights commissions out in the country 'do not treat Christians with contempt. Do not treat them differently than you do others that bring their perspectives into the public arena," he said.

Kennedy said "to described a man's faith as 'one of the most despicable pieces of rhetoric that people can use' is to disparage his religion in at least two distinct ways: by describing it as despicable and also by characterizing it as merely rhetorical--something insubstantial and even insincere....this sentiment is inappropriate for a commission charged with the solemn responsibility of fair and neutral enforcement of Colorado's anti-discrimination law."

Mark Rienzi, the president of Becket law firm which advocates religious liberty for all, said the ruling will help to encourage respect for religious beliefs. "The decision is a strong message to governments across the country that they must respect – rather than punish – religious diversity on important issues," he said.

Southern Baptists joined with other Christian, Jewish and Muslim organizations in supporting Phillips before the court. Southern Baptist public policy spokesman Russell Moore said " I am not surprised by the SCOTUS Masterpiece decision, but I am surprised by how strongly worded the rebuke is to the "hostility" toward religious people's viewpoints from the state of Colorado."

Ryan Anderson, a senior research fellow at the Heritage Foundation, noted that some LGBT activists have not hesitated to show their disdain for people of faith and wondered whether they might not clamp down on some of that rhetoric going forward. He specifically cited long-time LGBT financial supporter, Tim Gill. "Given Tim Gill's admission that SOGI anti-discrimination laws are meant to 'punish the wicked' it'll be interesting to see how future constitutional litigation on them plays out," said Anderson.

Hernandez also reminded CBN News that Waggoner is a 1997 graduate of the Regent law school and one of his former students. "By all accounts, she did a phenomenal job," he said, "we're very proud of her."