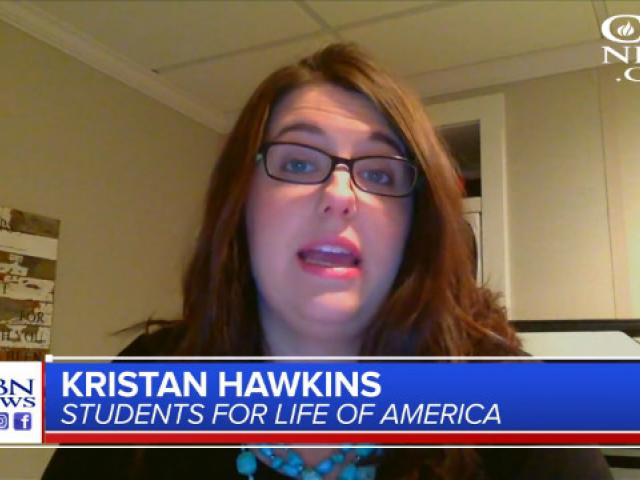 Supreme Court Delivers a Victory to Pro-Life Cause

CBN News spoke with Kristan Hawkins of Students for Life of America about the Supreme Court's ruling. She said, "This just shows you how important elections are in our country." Watch above.

The high court sent the NIFLA v. Becerra case back to a lower court where it says the pro-life argument is likely to win on the merits of their claim that the law violates the First Amendment.

The justices struck down a second part of the law that requires unlicensed pregnancy centers to post a sign that says as much.

"We applaud the US Supreme Court for sending a clear statement today that pro-life Americans cannot be discriminated against and targeted by the government. The state of California's insidious effort to prevent pregnancy care centers from helping suffering women is appalling," Penny Nance, president of Concerned Women For America, said after the ruling.

And Students for Life of America President Kristan Hawkins says the ruling "put a halt to the abortion industry's campaign forcing pro-life advocates to act as a sales team for abortion."

Tired of the liberal media censoring the Christian perspective from the headlines?
Click HERE to get the truth from CBN News in your Inbox.

The court examined a 2015 California law, called the "Reproductive FACT Act," that forces more than 100 privately funded pro-life clinics, many Christian-affiliated, to post notices on the wall informing women that free or low-cost abortions are available.

Failure to do so results in fines or getting shut down.

Basically, the law requires pro-life Californians to advertise a practice they believe is murder. However, critics say the case is about much more than abortion.

"This is a victory for freedom of speech, freedom of expression and for countless unborn babies. We should be grateful for this ruling, and we ought to pray for the crucial work of pregnancy resources centers around the country," tweeted Dr. Russell Moore, president of the Ethics and Religious Liberty Commission of the Southern Baptist Convention.

This is a victory for freedom of speech, freedom of expression, and for countless unborn babies. We should be grateful for this ruling, and we ought to pray for the crucial work of pregnancy resources centers around the country.

"Freedom-loving women should celebrate the court's wisdom here in allowing all women to serve their fellow neighbor as their conscience dictates, free from government interference," continued Nance.

Ryan Anderson at the Heritage Foundation says Tuesday's Supreme Court ruling will likely have a positive impact in other areas as well, tweeting: "Reading through Justice Thomas's opinion: what he says about professional speech should help protect many other professionals, and not just on speech about abortion, but also speech about marriage, rightly understood."

Reading through Justice Thomas's opinion: what he says about professional speech should help protect many other professionals, and not just on speech about abortion, but also speech about marriage, rightly understood. https://t.co/WTNuTg2uPA

"Today's decision from the Supreme Court is a resounding reaffirmation of free speech principles and a sharp rebuke to the California Legislature," he said. "The so-called Reproductive FACT Act was never about objectivity or information—it was a blatant attempt to coerce pro-life advocates into promoting the very thing they abhor.  We are gratified that the Supreme Court rewarded our efforts over the last several years to defeat this insidious legislation."

This case is expected to affect similar laws in other states.

Research shows when a woman considering abortion sees her baby on an ultrasound prior to making her decision, often at a crisis pregnancy center, 90 percent of those mothers choose life.

"I hope leaders in Sacramento will take heed and end the apparent race to appease the radical Left with more and more intolerance," said Dr. Jerry Johnson, president, and CEO of the National Religious Broadcasters. 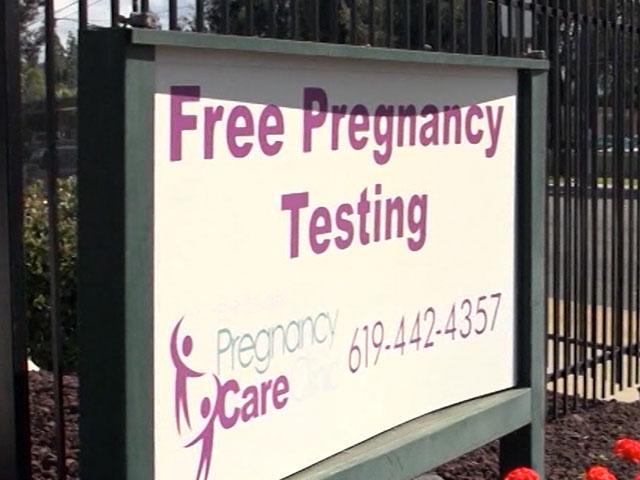 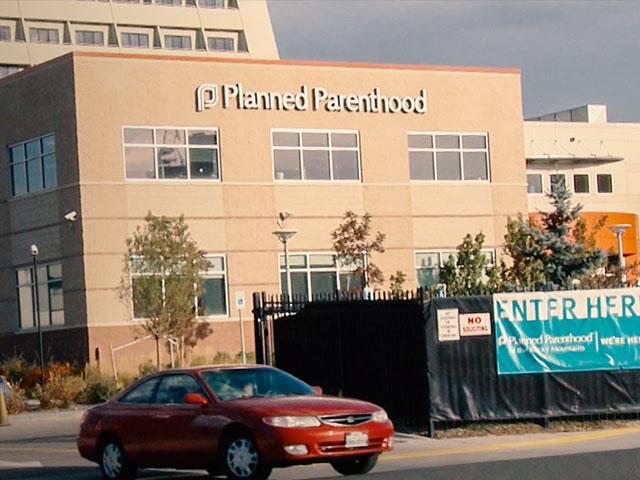