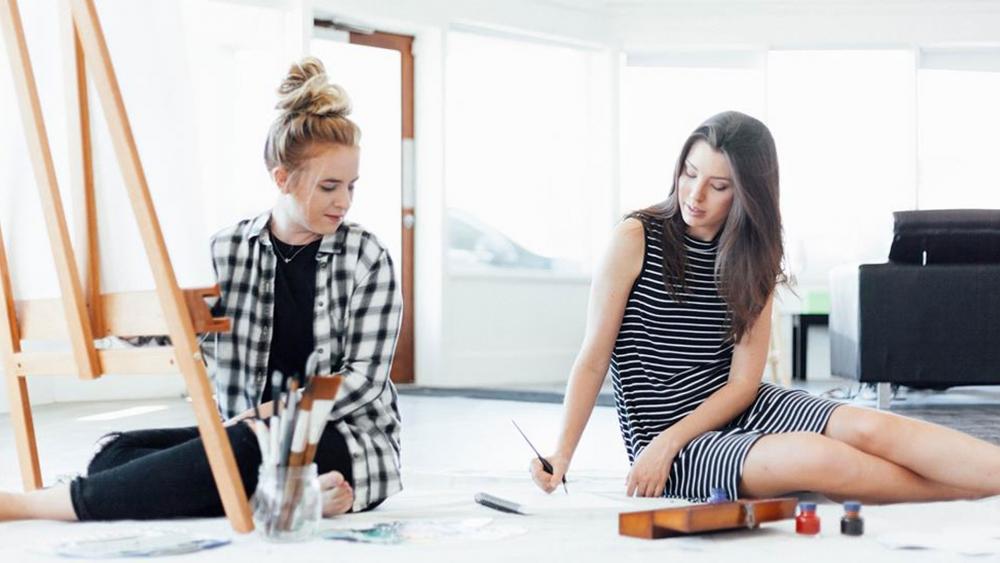 Many religious liberty advocates were thrilled with last week's Supreme Court ruling which seemingly vindicated a Colorado baker who declined to bake a wedding cake for a gay couple, citing his Christian beliefs.

A recent decision by an Arizona appellate court, however, indicates any celebration is premature.

The June 8 decision upholds a Phoenix law that makes it illegal for business owners to deny service to same-sex couples on the basis of religion.

"We have previously found that eliminating discrimination constitutes a compelling interest," Judge Lawrence Winthrop wrote, noting that "anti-discrimination ordinances are not aimed at the suppression of speech but at the elimination of discriminatory conduct."

But Duka and Koski insist they'll serve anyone, regardless of sexual preference. Rather, they take exception to producing custom messages that violate their Christian beliefs.

"It's not about who walks in the door. It's about what message they're asked to create," their attorney, Jonathan Scruggs with the Alliance Defense Fund, explained.

The Brush & Nib Studio v. City of Phoenix decision came only days after the Supreme Court sided with Jack Phillips, accusing the Colorado Civil Rights Commission of showing anti-religious bias when it ruled against the Christian baker.

"It refused to countenance whether First Amendment speech rights could be violated in favor of nondiscrimination laws — whether, for example, a gay songwriter could be forced to perform work for an evangelical Christian choir looking for a tune to liven up Leviticus 18.," Shapiro wrote in a June 9 commentary.

"It refused to consider whether First Amendment free association rights could be completely overthrown by reference to nondiscrimination laws — whether any business could be told to serve anyone for any reason at any time," he continued.

Finally, he noted the high court refused to "consider whether First Amendment freedom of religion could be overturned in favor of nondiscrimination law — whether religious practice stops at the front door of the home and the church."

Instead, Shapiro argued the justices ruled in favor of Phillips because the Colorado commission had been "unduly mean" to the baker regarding his Christian faith.

"I must have missed the 'be kind; rewind' section of the First Amendment," Shapiro wrote.

Meanwhile, the ADF suggests the Brush & Nib ruling disregards the Constitution's guarantee of freedom of religion.

"Artists shouldn't be forced under threat of fines and jail time to create artwork contrary to their core convictions," they wrote in a statement. "The court's decision allows the government to compel two artists who happily serve everyone to convey a message about marriage they disagree with. This contradicts basic freedoms our nation has always cherished."

"In Monday's Masterpiece Cakeshop decision, the Supreme Court reaffirmed that 'religious and philosophical objections to gay marriage are protected views and in some instances protected forms of expression.' Phoenix's position contradicts this principle and violates our clients' artistic and religious freedom," the ADF concluded.

The ADF is vowing to appeal the ruling.