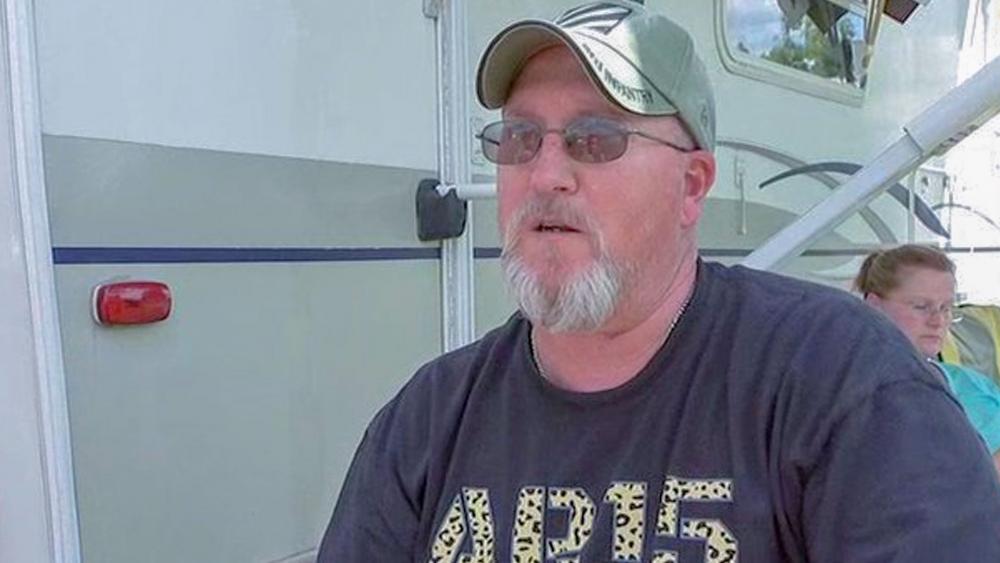 A Florida man's robbery attempt turned out to be an epic failure after he came face to face with two armed citizens.

Christopher Raymond Hill walked into a Walmart Friday and asked the cashier, LaToya King, if he could have change for a $20. King told him he had to make a purchase first, so Hill decided to buy a pack a cigarettes.

It seemed like a normal transaction until King opened up the cash register.

"When I did that, he leaped over the counter and he grabbed my hand and I was like, 'Sir, what are you doing?'" King told WJAX.

Unable to grab any money before the drawer closed, Hill picked up the entire register and ran to a get-away car outside. When the car wouldn't start, Hill ran to retired army veteran Scott Reardean and asked for a ride, WJAX reported.

"He wasn't going to get my truck," the retired army veteran told WTLV. "I don't care if you're Dwayne 'The Rock' Johnson, you're not getting my truck."

Hill then put the register in the bed of Reardean's truck, pulled out a knife, and assaulted him.

"I was…trying to get the knife off me, and he's like, trying to pull me and he yanked my shirt and ripped it all up," Reardean told WJAX.

That's when Reardean pulled a gun out of his truck and pointed it at Hill.

"Once he saw that," Reardean told WTLV, "I mean, you don't bring a knife to a gun fight."

Hill ran away and jumped into the car of a woman in line at a Starbucks drive-through. She told police she tried to push him out but he would not get out of her car.

The woman exited the vehicle, went to her trunk and pulled out her gun.

When Hill got out to confront her, the woman pointed her pistol at him – forcing him to flee.

According to WJXT, Hill ran into a Supercuts store and barricaded himself in the bathroom until police came and arrested him.

He was charged with strong-arm robbery, aggravated battery, and attempted carjacking.

Reardean's just happy he was armed that day.

"These guys can talk about banning assault rifles and banning guns, but when it comes and happens to them, they're going to wish they had one," Reardean told WJXT, as he wore a shirt with an AR-15 on it. "I'm glad I had my gun on me." 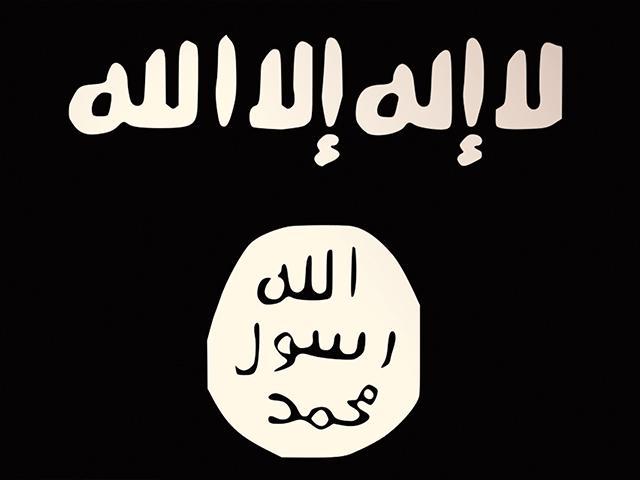 A 'Virtual Library' on Bomb-Making: Wisconsin Mom Arrested for Attempting to Support ISIS