Another Nor'Easter Pounds Storm-Battered US from NC to New England 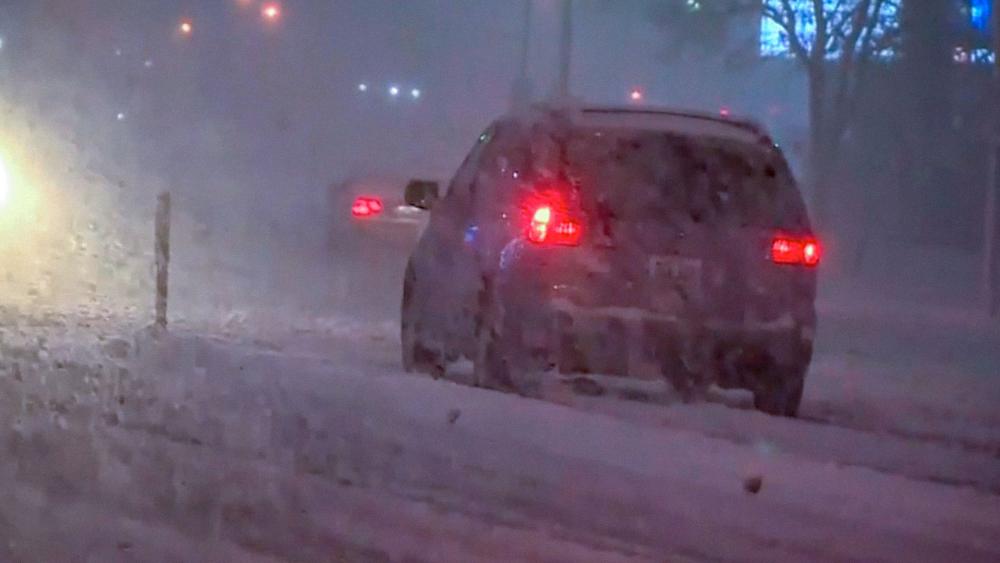 The Northeast is seeing its third nor'easter in less than two weeks as winter storm warnings stretch from Tennessee to North Carolina and into Maine.

A blizzard warning is in effect for much of the Massachusetts coast. There's also a winter storm warning for most of New England and a winter weather advisory for portions of New York, Pennsylvania and New Jersey.

Millions in the Northeast are still recovering from the previous back-to-back storms that left many without power.

Cities are preparing for the worst.

"We will be enacting a snow emergency starting at 7 o'clock in the city of Boston," said Boston Mayor Marty Walsh.  "The Boston public schools are closed."

Forecasters predict the late winter storm is on track to bring coastal floods and powerful winds.

Residents are weary from the continual bad weather.

"Never had a problem until this last storm," said Boston resident Paul Kopp. "And now you feel a little bit uneasy every time you hear about another one coming."

The storm also brought snow to the Mid-Atlantic coast, including Virginia and the Carolinas.

More than three inches of snow accumulated in parts of central North Carolina. Sleet made for treacherous road conditions. Crews in some parts of the state had to clear roads every 15 to 20 minutes.

Some drivers in Boone, North Carolina, were forced to abandon their cars.

The winter weather is also affecting air travel.  More than a thousand flights have been canceled for Tuesday and Wednesday.

Eli Swan was trying to fly to Orlando.

"There's no way that I'm getting out," he told ABC News. "So I just went to Delta and they said that everything is sold out."

While the first two storms of the month brought coastal flooding and hundreds of thousands of power outages, more outages are possible with this latest storm.

But many are hoping they won't be as widespread as last week. 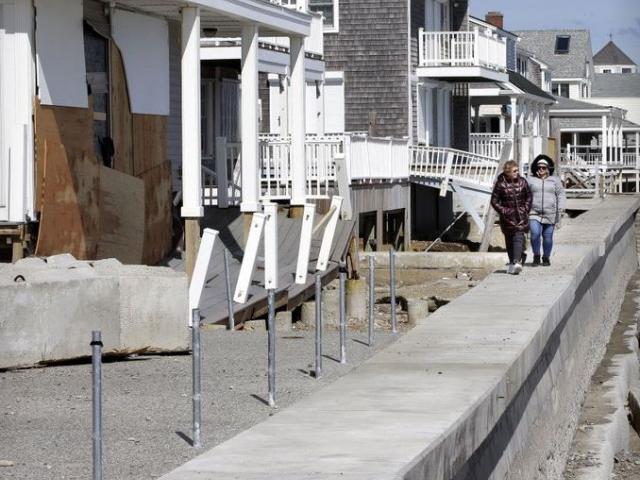 Latest Nor'easter Could Dump a Foot or More of Snow 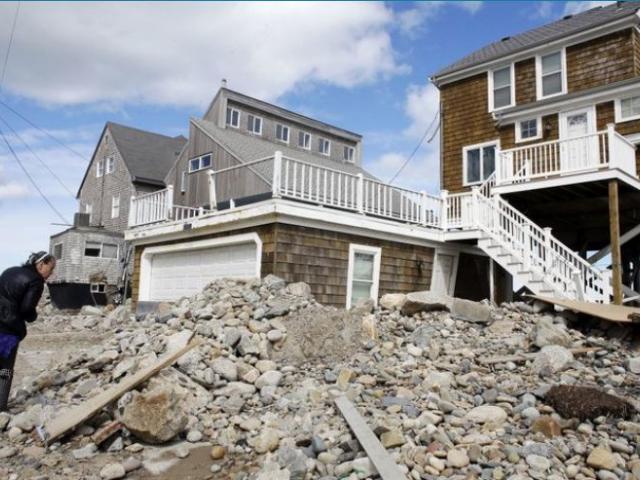 Third Nor'easter in 2 Weeks on the Horizon