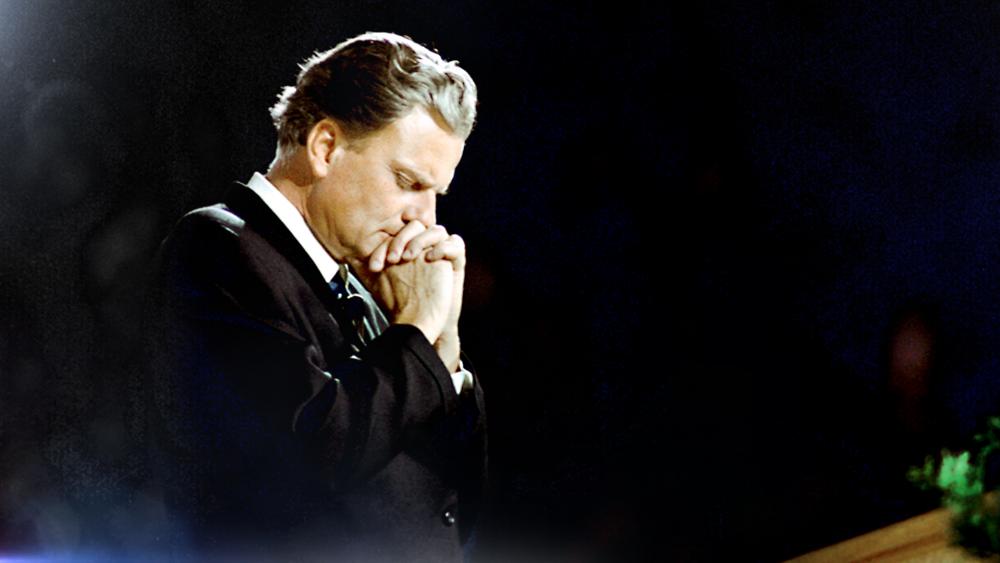 CHARLOTTE, NC – In a final farewell on Friday morning, the family of Billy Graham honored the man known as America's pastor calling it the evangelist's last crusade.

After a week of reflecting in his home state of North Carolina and the Capitol Rotunda in Washington, family, friends, and fellow ministers of the gospel went to Charlotte to say goodbye to the Rev. Billy Graham.

On the grounds of his library, more than 2,000 guests honored Graham in a service he helped plan himself, featuring songs from Michael W. Smith and the Gaither Vocal Band, tributes from his family, and a sermon from his son, Franklin.

Often called "counselor to the presidents," Billy Graham was also a simple man with a family left to mourn his death.

Boz Tchividjian – one of Graham's grandchildren – called him "Daddy Bill."

As a teenager, Tchividjian says he learned about faith and humility when he found his grandfather alone in a New Orleans hotel room after praying at a political convention.

"I knocked on the door. Daddy Bill is in his pajamas, and I never will forget looking out of the corner of my eye on his bed and there you could tell he had been sitting and his Bible was open," he remembered.

He says that's just who his grandfather really was.

"It was a glimpse of the authentic Billy Graham, that when left alone, if he had the choice of spending time with Jesus or going out spending time with the influential politicians, he chose Jesus. And that memory has always stuck to me, because I left that night feeling a bit convicted but remember leaving going, 'Man, that's the real deal. Lord, help me to know and love you in that way,'" he said.

It's a quality also noted by scholars.

Prof. Anne Blue Wills of North Carolina's Davidson College said, "He wasn't in it for himself. He was in it to build Christ's kingdom."

"He did contribute to – and even create – modern evangelical Christianity in the US and contributed to this global Christian movement that we are seeing," she said.

He did it using media to promote the gospel while he also promoted others, like Pastor Greg Laurie of Harvest Christian Fellowship.

"We became friends in the early 90s and I helped him with sermon prep," Laurie said.

Pastor Laurie believes even as people say farewell and celebrate his homegoing, every Christian believer can honor the legacy of the greatest evangelist of our time.

BELOW: CBN News has compiled a montage of the events honoring Rev. Graham on Capitol Hil 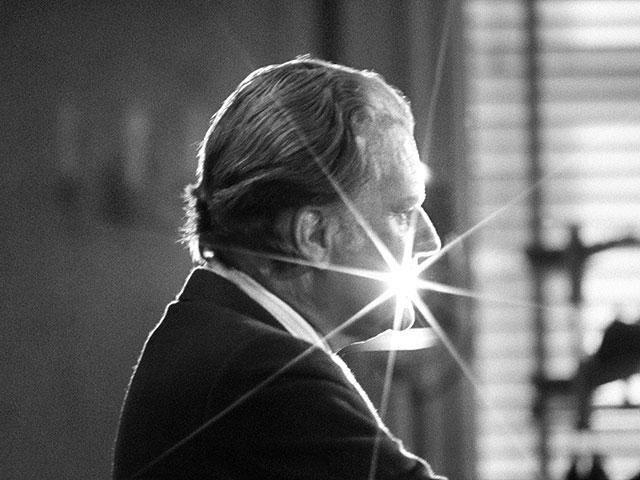 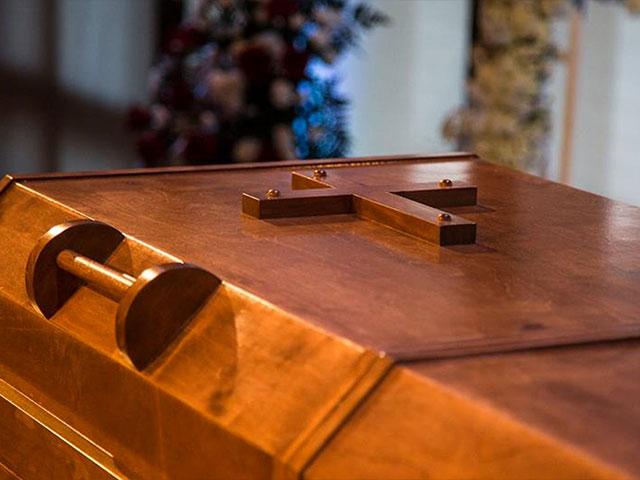