Bridge Collapse Eyewitness Thanks God: How a Red Light Saved Her Life 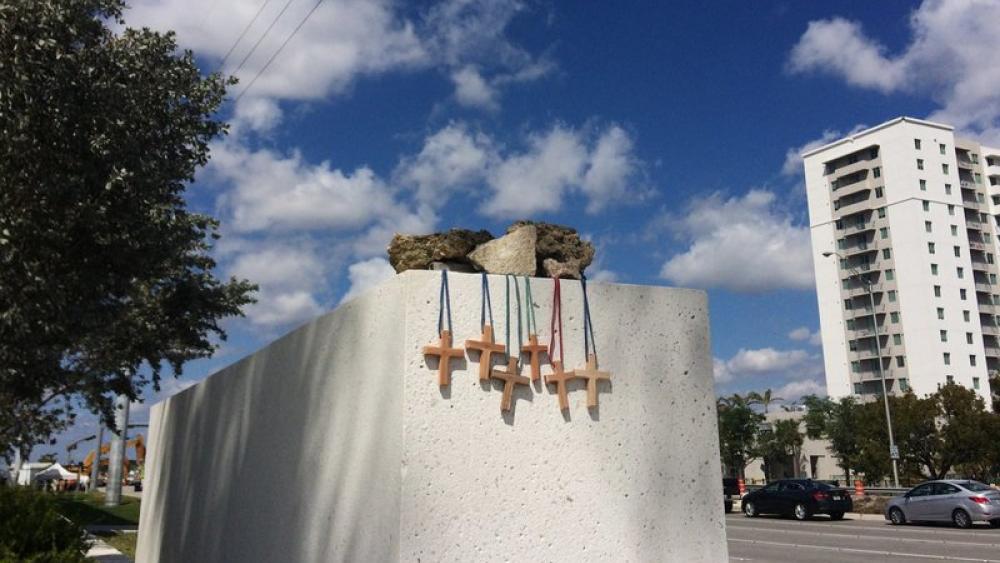 Six people were killed and several were injured.

One woman says she's thankful be alive and it’s all thanks to an unlikely ally, the dreaded red light.

Suzie Bermudez told NBC News she was stuck at a red traffic light seconds before that bridge collapsed.

“I was the first car. If the light would have changed I was three seconds away from being under the bridge,” she explained.

Meanwhile, Congressman Mario Diaz-Balart, R-FL, is vowing to figure out why the bridge fell in the first place.

Senator Marco Rubio, R-FL, has been visiting some of the survivors of the collapse.

Rubio, who is an adjunct professor at FIU, told reporters he knew one of the victims very well.

The Florida senator says he has spoken with transportation Secretary Elaine Chao and the National Transportation Safety Board is conducting an investigation into the exact cause of the collapse.

An engineer working on the project reported some cracking in the span on Tuesday in a voicemail. But he went on to say that they didn't see any issue from a safety perspective.

The message wasn't heard until Friday, after the bridge collapse, because the person he left the voicemail for was out of the office. The lead NTSB investigator said that a crack in a bridge doesn't necessarily mean it's unsafe. 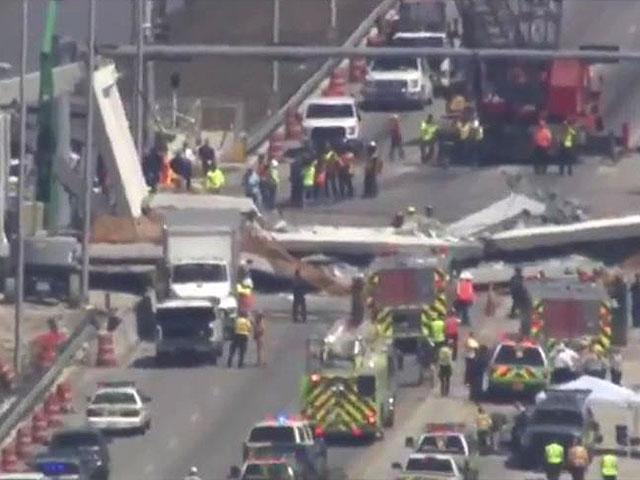