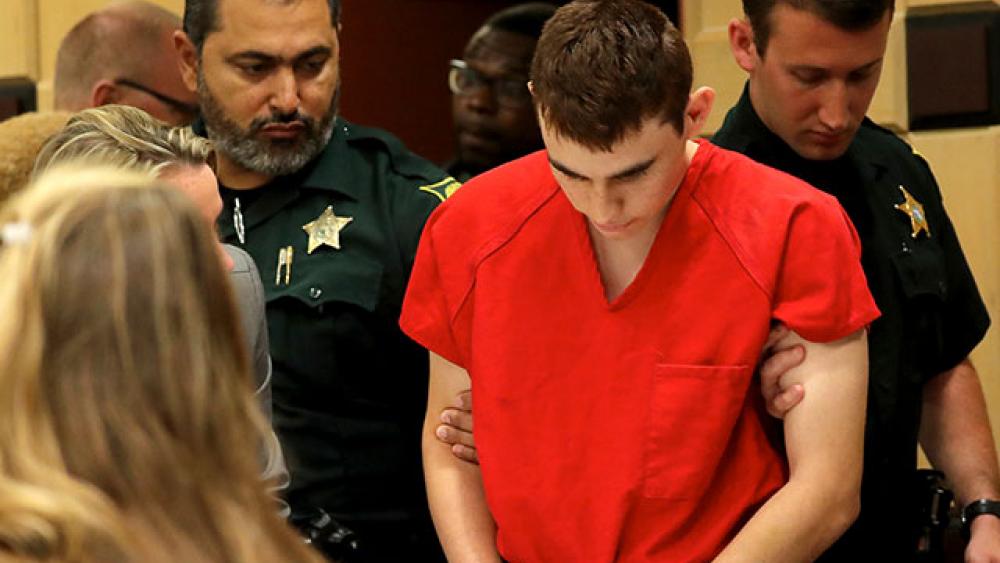 Cruz is scheduled for formal arraignment Wednesday on a 34-count indictment, including 17 first-degree murder charges.

The action by prosecutors Tuesday does not necessarily mean a plea deal will not be reached.

The only other penalty option for Cruz is life in prison with no possibility of parole.

Last month, Broward County Public Defender Howard Finkelstein, whose office is representing Cruz, said, "Because that's what this case is about. Not, did he do it? Not, should he go free? Should he live or should he die."