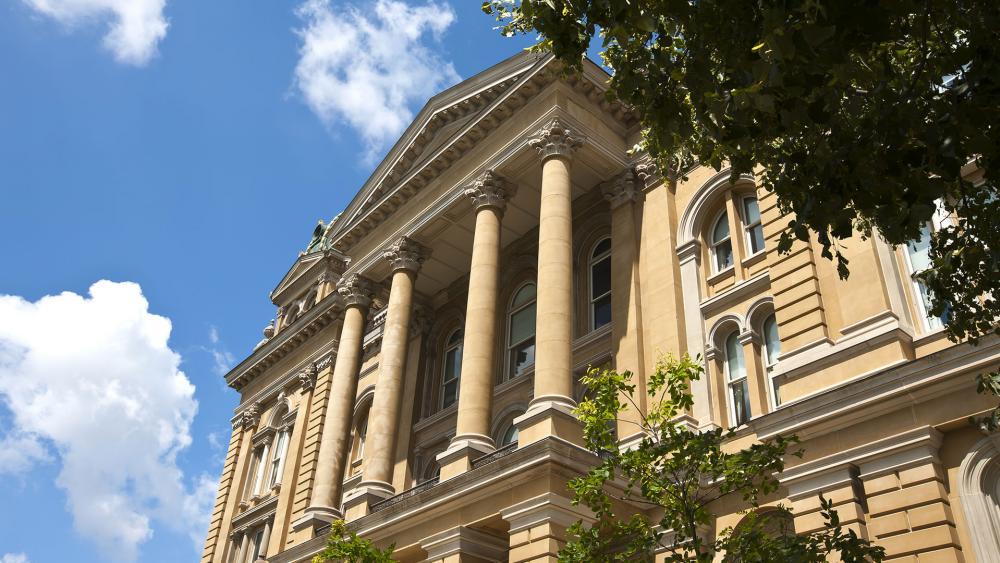 Iowa State Capitol
A bill that bans abortions after the first detectable fetal heartbeat has just successfully made it through the Iowa Senate.
The "heartbeat bill" passed 30-20 Wednesday along Republican party lines.
A heartbeat can be detected as early as six weeks into pregnancy, and this legislation would only allow abortions after that point to save a pregnant woman's life.
"Senate File 2281 gets at the very heart and soul of what it means to be an American, of what it means to be a person," state Sen. Amy Sinclair told the Des Moines Register.
The bill also states that a doctor who performs an abortion after a fetal heartbeat has been detected and without a medical emergency could be charged with a Class D felony, punishable by up to five years in prison.
Democratic Senate Minority Leader Janet Petersen called it "unfathomable" that the bill would not make exceptions in cases of rape or incest.
"There are no other provisions in Iowa code that say an Iowan cannot access medical care unless it is to prevent death," she said. "Under this Republican bill, you would force a child rape victim to have a baby, no matter how young she is. That is unfathomable."
Sinclair, the bill's sponsor, argued it's about protecting life, recalling hearing her son's heartbeat for the first time on an ultrasound and hearing her father's heartbeat fade as he died.
"In each of those cases I knew the heartbeat or the lack of one was the indication of another human being's life," Sinclair said. "Your government should actively support you and all other individuals with a beating heart in that very same endeavor."
The bill moves to the Iowa House next.
If the measure becomes law, it will likely face legal challenges from opponents who argue it violates US Supreme Court rulings that affirm women have a legal right to abortion. 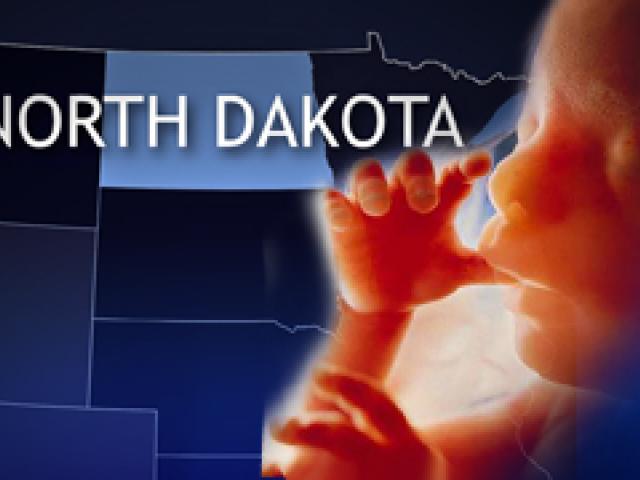