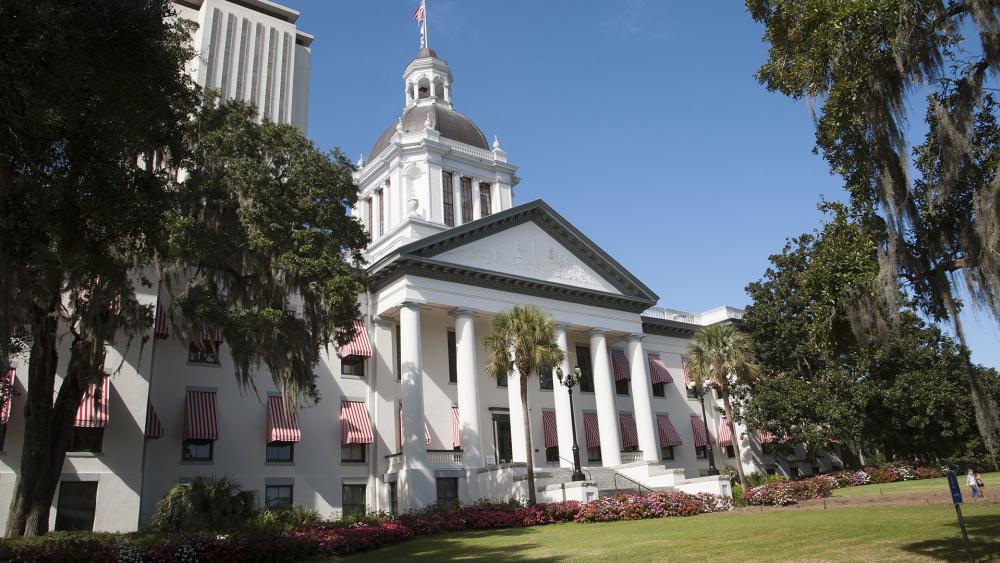 Tomas Lares has advocated against human trafficking for 14 years and says it's obvious that hotels and motels are a big part of the equation. He founded the anti-trafficking non-profit Florida Abolitionist in 2009  and says its research shows more than half of all victims in the state are exploited in hotel and motel rooms.

What's worse, Lares says he's spoken with hotel workers over the years who told him they've heard the screams of young girls and women getting raped but also said, "We're told not to say anything."

Now, Lares and other anti-trafficking activists are fighting for a bill that would mandate all Florida hotels train their employees to not just recognize but report the signs of human trafficking or face possible court action if they don't.

Former Seminole County prosecutor and bill supporter Lisa Haba told CBN News on Monday that the legislation allows victims to sue hotels for turning a blind eye to the crimes taking place on their property. Hotels that train employees to recognize and report the crime would be largely exempt.

"There's kind of a split," Haba explained. "Some hotels are out there doing the absolute right thing. They're training their employees. They're taking the steps necessary to prevent this, but there are those hotels that are not as well and this would seek to hold those hotels accountable."

It's a bill that initially won bipartisan support and sailed out of both a Florida House and Senate committee with unanimous support. But now, it appears dead after its state senate sponsor, Lauren Book, asked late last week that it be postponed. Anti-trafficking advocates say they're mystified as to why Book postponed it and fearful that they've lost needed traction with the current legislative session ending on Friday. CBN News has not been able to reach Book for comment.

The hold-up behind the legislation appears to be the powerful Florida Restaurant and Lodging Association (FRLA) which boasts 10,000 members in the state's hotels, restaurant, and theme parks. Its chief complaint: liability for hotels that follow the rules and train employees but nevertheless are ignorant of the crimes committed on their premises.

In a statement sent to CBN News, the FRLA said, "During the legislative process, FRLA supported proposed changes that would safeguard the owner and/or operator from liability and unfounded lawsuits if they do not have any knowledge that human trafficking is occurring on their property and if a mandatory training is already being implemented."

The bill's supporters, however, say those hotels have no cause for alarm. Lares calls the concern over unfounded lawsuits "ridiculous" and says hotels that implement training and reporting protocols are already protected under the legislation.

Ryan Banfill, a spokesman for the Florida Justice Association also told CBN News that hotels will not face punitive damages if they're unaware of any crimes and "if they prove that they provided the training, established protocols for employees and their management made reasonable attempts to ensure compliance." 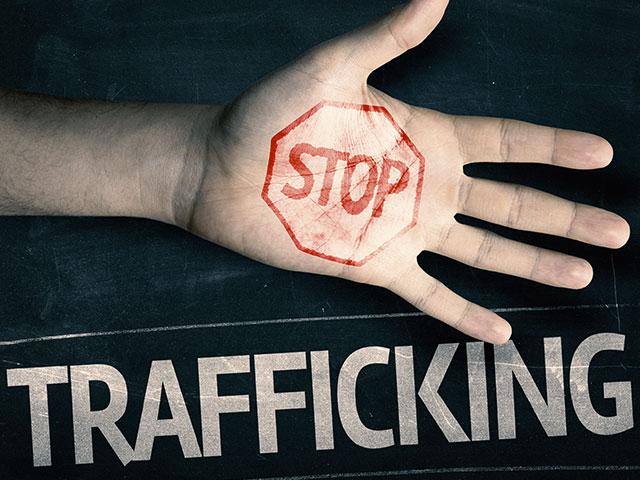 'How Is This Legal?' Victims Urge Congress to Take a Stand Against Internet Sex Trafficking 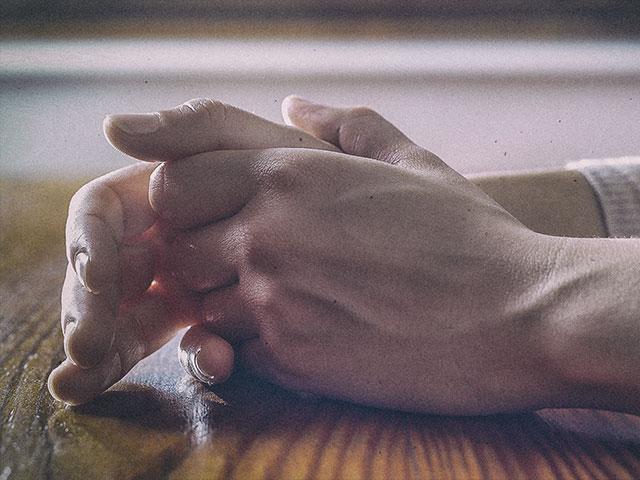