Pastor's Autistic Son Speaks: 'To Say It Was A Miracle Is an Understatement' 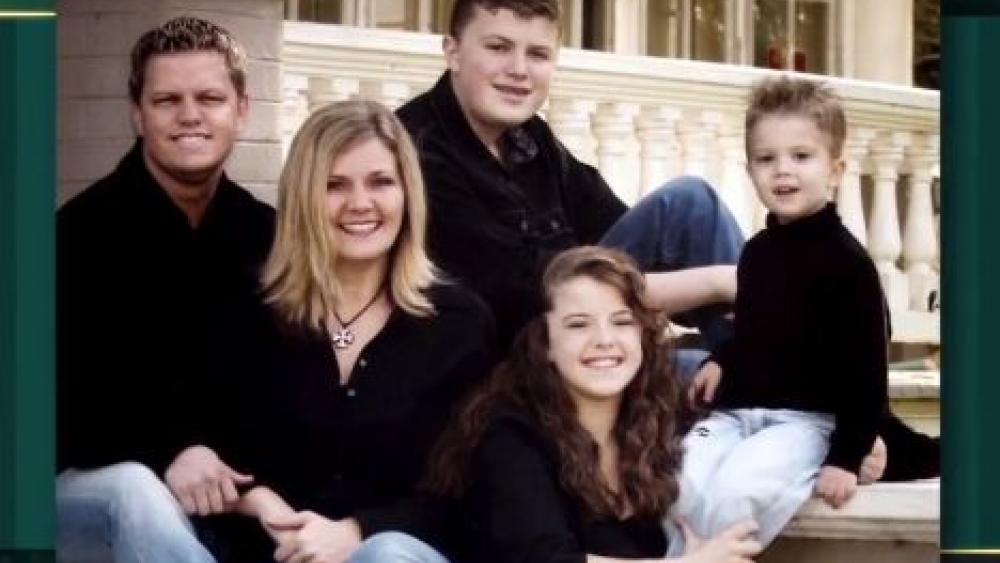 One pastor and father of three says he knows the Bible is real.

Craig Johnson, director of ministries for Joel Osteen’s church in Houston, Texas testifies to the healing power of Jesus.

In a video, Johnson recalls the early days with his son Connor, “When we brought him home he was just like any of our other kids.”

As the days went on, Connor changed and by the age of 2, he was diagnosed with autism. The once lively, "expressive" toddler soon became withdrawn, unemotional, and unable to speak.

The pastor opened up about the times he would say “Daddy loves you” and Connor would say “I love you” before the sudden shift to no words. “It's like somebody puts a wall between you and your son – it’s a divide emotionally," Johnson said.

For years the Johnson and his wife prayed while Connor’s condition seemed to worsen and the couple went through a series of emotions and at times felt overwhelmed.

Champions Club: Our Story from Craig Johnson on Vimeo.

He admitted there were days when he questioned God. Special education expert and CEO of Gemiini Systems Laura Kasbar says she knows all too well how a family can get to the point of despair when dealing with an autistic child.

With Autism Awareness month coming in April Kasbar thinks its time to highlight this disease. Kasbar suggests parents like the Johnsons find time to take to recharge. “A mental break each day to exercise, read, and quietly talk to God improves mental clarity and is much more effective at relaxing than a glass or 2 of wine," Kasbar said.

This mom of seven children says many parents of autistic children often go to the bottle for comfort and need to be watched for signs of alcoholism.

According to the Center for Disease Control, the Johnsons are not alone; about one in 68 children has been identified with autism spectrum disorder (ASD) costing upwards of 60 billion dollars in treatment and special needs.

“As a practitioner for over 20 years I’ve observed accessing treatment and the intensity of treatment in order to have the best outcome for the child is a collaborative effort between the caregivers and the practitioners,” says Nicole Tisdale, Coordinator Social Skills Services Easter Seals, Southern California. She adds “It’s a full-time job.”

Some early signs of autism include a child who may be disengaged with the rest of the world. Kasbar suggests you ask a few questions when you see some red flags. “Does your child reach up when you pick them up off the floor? Or Does your child appear lost in a day-dream, not engaged with others in the room?” Answers to these questions and more can be the key to early detection.

The Johnsons could, unfortunately, relate to those tell-tale signs and despite the daunting days ahead, the family continued to pray and trust God.

The turning point came a few months after Pastor Johnson says he had an encounter with God where he was challenged to trust Him.

In his book Champion, Johnson recounts how a few months later his wife called him to Connor’s room where she sat sobbing and Connor who had not spoken in 5 years – began to recite the 88-word declaration given at the beginning of every Joel Osteen sermon.

The couple knew they witnessed a miracle and God was true to his word.

A tearful Johnson adds “to say it was a miracle is an understatement," and according to his wife Samantha, "It was almost like a declaration.”

Over the years, Connor has since recited more than 60 scriptures, sings worship songs and even plays the piano.

His story led the family to begin the Champions Club which is a “specially designed developmental area for kids, youth, and adults with special needs.”

The Club now has branches throughout the country as well as Africa, Asia, South America, Central America, Europe and Australia.

Pastor Johnson says he still sits in awe of God's multiplied miracles saying "What God has done through this little boy is unbelievable!" 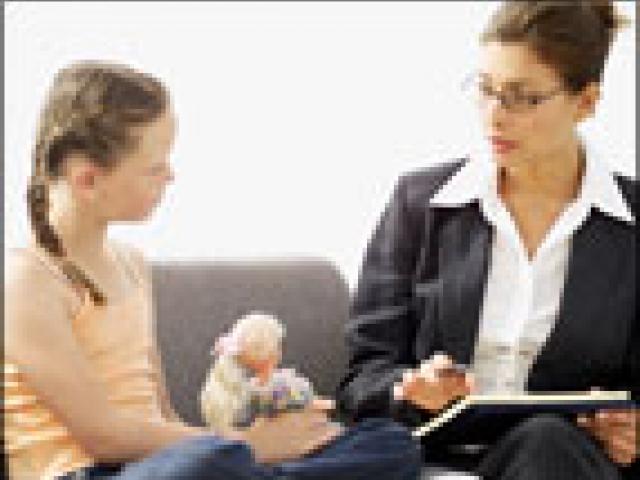 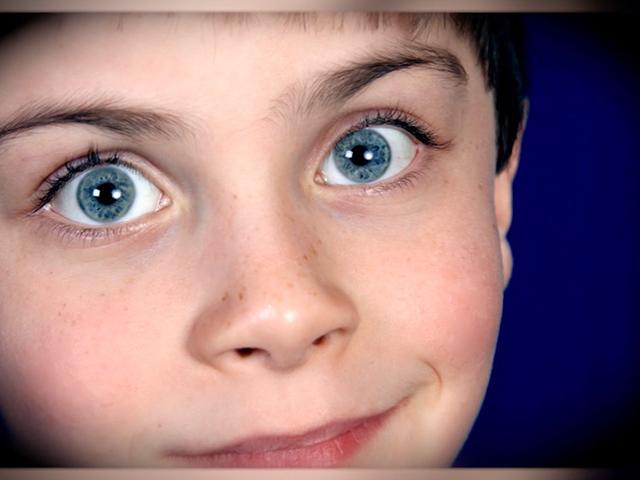 How One Prayer Healed Autism