Another explosion occurred overnight around 1 a.m. in Texas, this time at a FedEx distribution center about 60 miles northeast of San Antonio.

According to officials, roughly 75 employees were working at the facility in the town of Schertz when the package exploded. One person received minor injuries but is expected to be okay.

Federal agents believe this bomb is likely linked to a series of four explosions in recent weeks in Austin, Texas. Those bombings killed two people and wounded four others.

Three of those bombings took place on the front porches of homes while the fourth was triggered by a tripwire.

Also Tuesday morning, police sent a hazardous materials team to a FedEx shipping center in Austin to check on a suspicious package there. Details about that latest incident are still emerging.

Authorities in Texas are warning people to not go near or open suspicious packages. They expressed concern Monday that the bomber was using more sophisticated measures and could be shifting tactics. 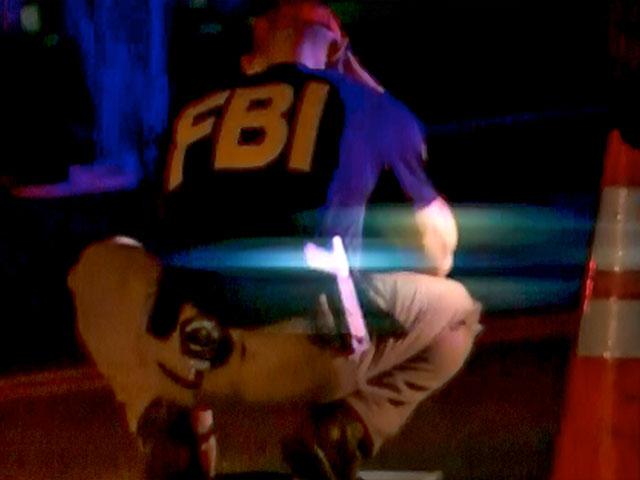 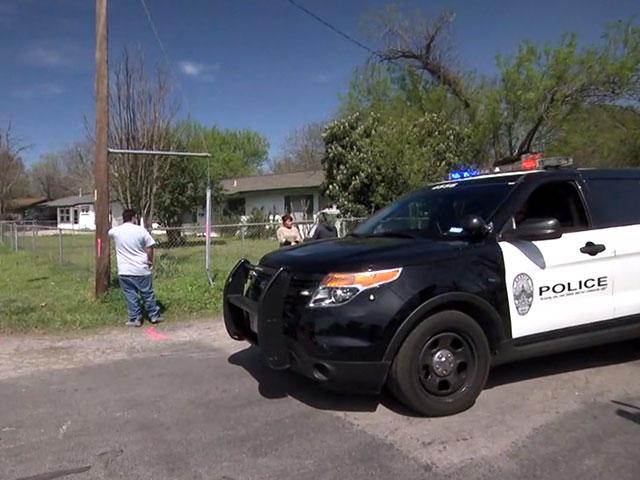