The Story of Tony Dungy, a Young Woman He Inspired and What Really Matters in Life 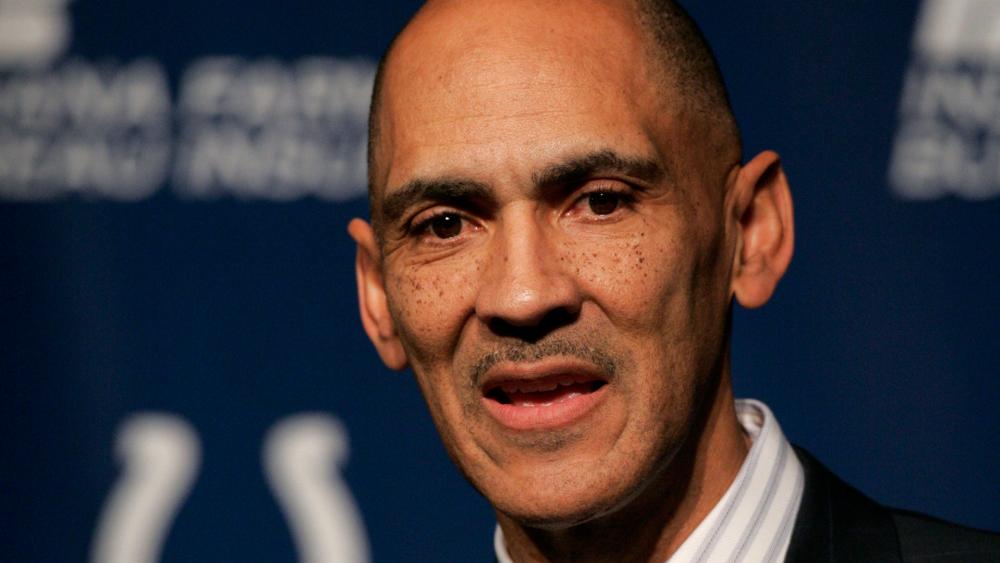 But before the event, he met one woman who's life he had already changed.

According to Naples Daily News, Jennifer Royce told Dungy after she read his 2007 book "Quiet Strength: The Principles, Practices and Priorities of a Winning Life," she accepted Jesus Christ as her Savior.

"Over the years, I tried reading the Bible, but was having trouble getting what I needed out of it," she said. "Your book really inspired me and showed me what God's love was all about."

Dungy said moment's like that are what is really important in life.

"When you're a little kid, you dream about doing things, maybe playing in the NFL or even playing in the Super Bowl," he said. "But you can't really fathom that you're going to impact someone's life. To be able to tell my story and to tell young people especially, 'Hey, you've got to look to the Lord and make sure you have your life in order.'

I had a wonderful time in Naples last night at the Fellowship of Christian Athletes banquet last night. Some amazing testimonies from young athletes and their coaches. https://t.co/EwNovF5wp4

Dungy became the youngest assistant coach in the NFL at age 25 after two years of playing for the Pittsburg Steelers and leading them to a superbowl win in 1978. Durring his coaching career, he led the Colts to a superbowl victory in 2007.

He was inducted into the Pro Football Hall of Fame in 2016. 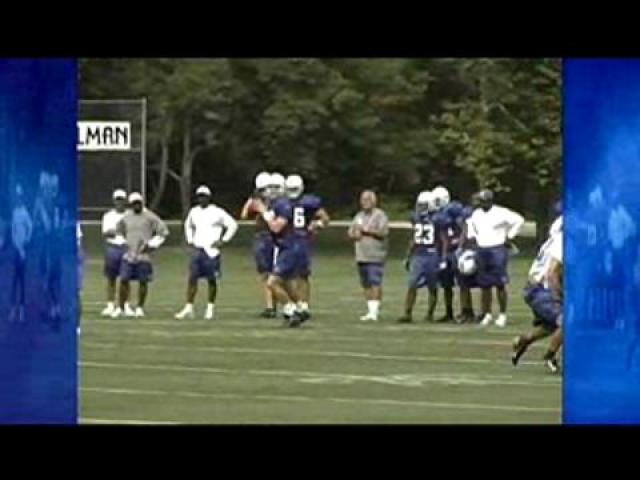 Tony Dungy: A Quiet Strength for a Winning Life

Tony Dungy: The All Pro Dad

Tony Dungy: Overcoming Adversity On and Off the Field