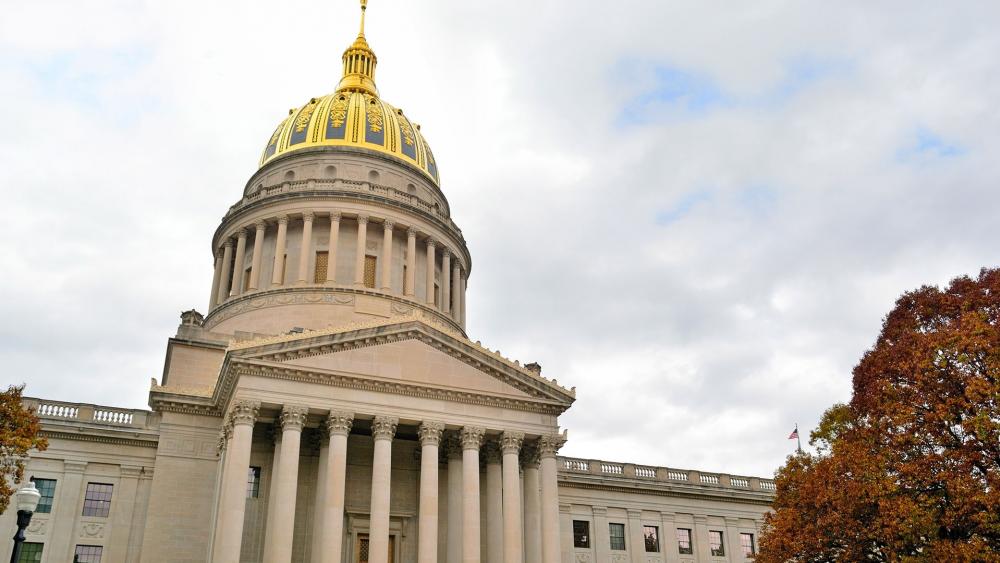 Under the proposed state constitutional amendment, abortions would remain legal because the state can't change federal abortion law, but the state would no longer be obligated to pay for them.

The resolution reads: "Nothing in this Constitution secures or protects a right to abortion or requires the funding of an abortion."

The resolution will now go before voters in November.

VICTORY! VICTORY! VICTORY! #wv4life reports that SJR 12 has become Amendment 1 on the November 6 ballot. Amendment 1 will take West Virginia taxpayers out of the business of paying for abortion on demand. Final tally was 73-26. https://t.co/QUR9tHBDMc pic.twitter.com/uze5qoXH49

The current law that was implemented in 1993 allows for Medicaid funding for an abortion as long as a doctor determines that a Medicaid abortion is "medically necessary."

Republican House Judiciary Committee Chairman John Shott, who supports the new amendment, says that provision has been "too loosely interpreted."

"There are young lives that were terminated because somebody got upset they got pregnant," Shott explained.

Opponents like the American Civil Liberties Union of West Virginia say the proposal is a first step toward banning abortions altogether.