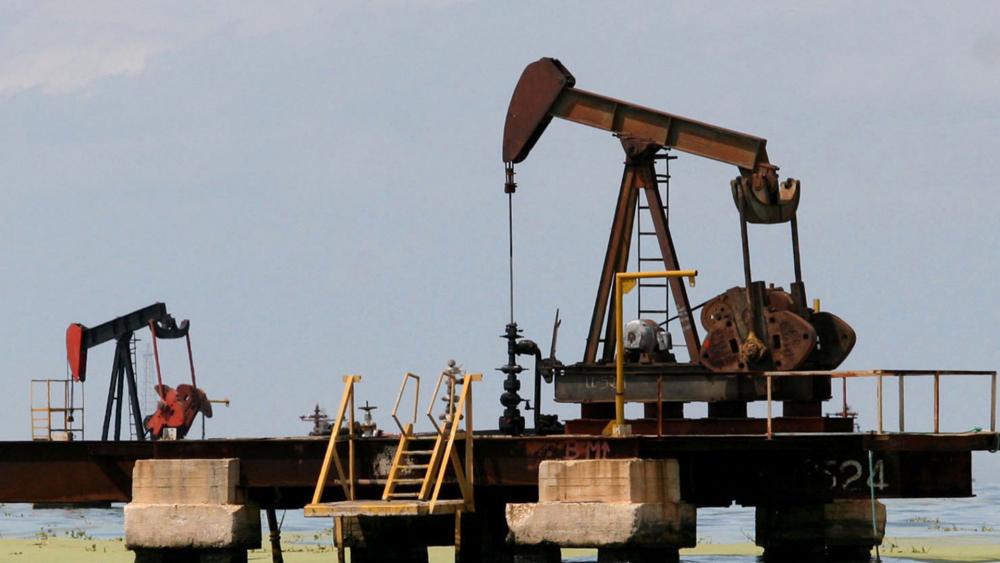 Oil Rig
The US will become the top oil producer in the world as soon as this year according to a prediction from the International Energy Agency.
The IEA says the US will overtake Russia to claim the top spot.
The energy group says the US will supply enough oil to meet 80 percent of the world's growing demand over the next five years.
US oil production has been booming in recent years, in areas like North Dakota to the Northeast. It's all thanks to rock-fracturing, or fracking, that liberates oil trapped in shale formations underground.
Now that shale oil production is also escalating in new regions like the Permian Basin, which lies under parts of Texas and New Mexico and is expected to double their gas and oil production by 2023.
All that shale oil has driven down the price of oil, so the Organization of the Petroleum Exporting Countries (OPEC) has worked to raise the price of oil by limiting production in OPEC countries, ultimately causing prices to double since 2016.
But with the increase in US shale oil drilling, OPEC's caps may prove less effective in raising oil and gas prices.
In other words, the new oil coming from the US will likely benefit drivers because it should keep prices at the pump from rising.
IEA Director Fatih Birol says, assuming the US production continues to grow in areas like the Permian Basin, oil prices would be around $60 a barrel, which is below the current international price of $65.64 a barrel. 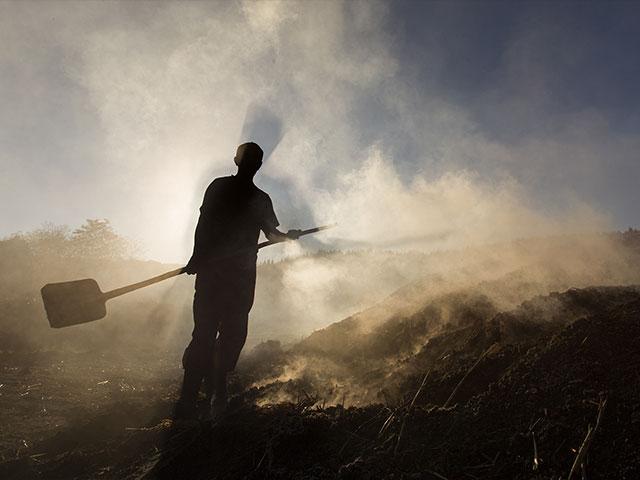 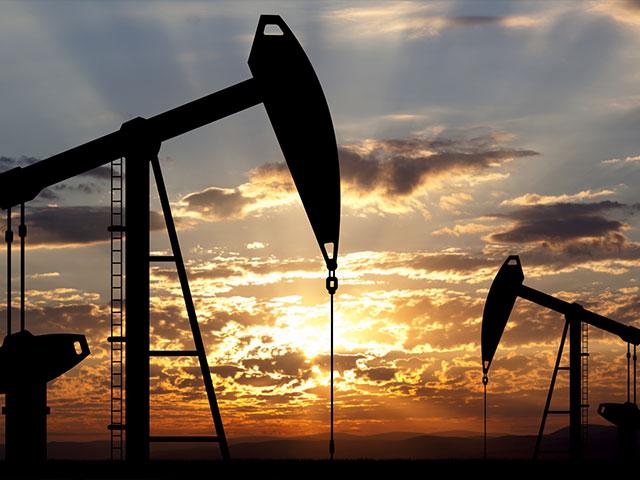