North carolina flooding
Tropical Storm Alberto's heavy downpours brought nearly 7 inches of rain in 24 hours to North Carolina causing several mudslides.
Two people were found among the rubble of a home following a landslide Wednesday.
The Boone Fire Department said the landslide resulted in "catastrophic destruction" of the single-family house in the Heavenly Mountain Community. ABC News reports there were no other occupants in the home.
Officials say another woman was killed when she was swept away by floodwaters. And two journalists from a local TV station also died when a tree fell, crushing their vehicle.
The storm led to the evacuation of 2,000 residents in a community near the Lake Tahoma dam due to officials being concerned that it would fail. After safety checks, residents have been allowed back into their homes.
North Carolina's governor Roy Cooper has declared a state of emergency for several counties.
Forecasters say isolated heavy rainstorms are possible the rest of the week and more flooding could occur.
At least one person was killed by flooding in Virginia when their car was swept off the road Wednesday night.
The floodwaters washed out bridges, damaged homes and even caused school closures due to poor road conditions.
Virginia officials say teams responded to at least 10 water rescues and are continuing to search for additional people.
The national weather service has warned more rainfall and flash flooding would continue. 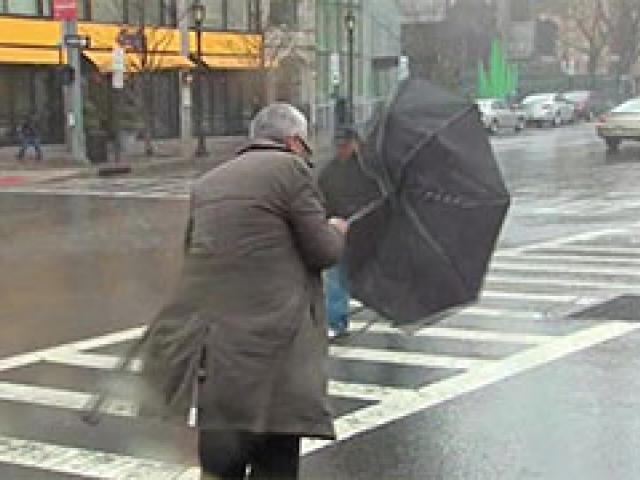 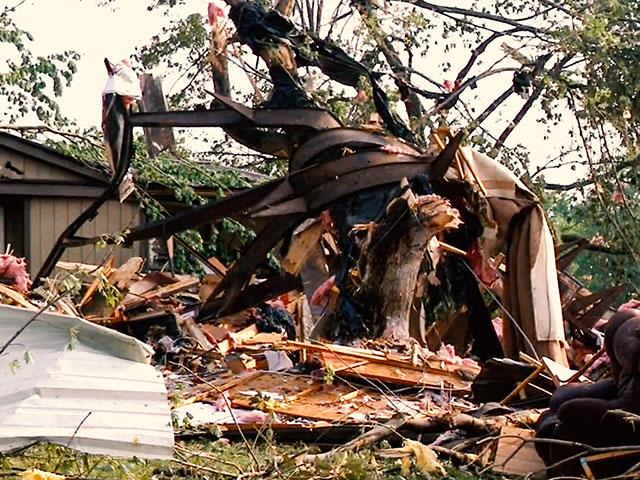