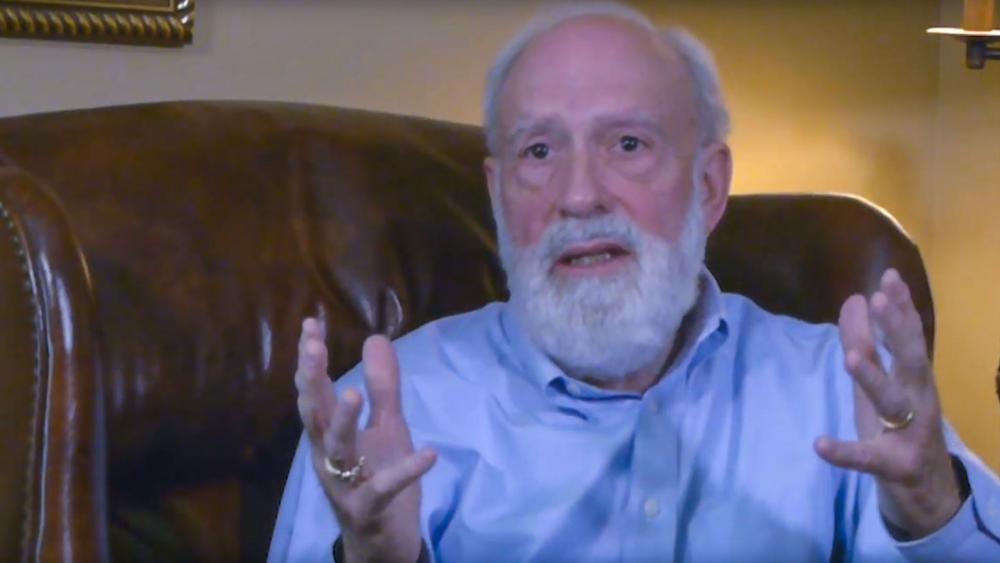 The Arizona Department of Education is considering implementing new science standards for its high school curriculum, including altering several references to evolution.

State Superintendent of Public Instruction Diane Douglas says the changes would reflect that parts of evolution are only theory and not scientific fact.

While Douglas personally believes in creationism, she told KTVK-TV that her beliefs about intelligent design are not included anywhere in the new standards, which have yet to be approved.

"What we know is true and what we believe might be true but is not proven and that's the reality," Douglas said. "Evolution has been an ongoing debate for almost 100 years now. There is science to back up parts of it, but not all of it."

That hasn't stopped critics from expressing outrage over the proposed changes.

Lacey Wieser, a former high school biology teacher, resigned after finding out about the new standards.

"I turned in my resignation and said, 'I will not be part of this,'" she told KTVK-TV. "It sends the message that a theory is a guess as opposed to understanding that a theory is the highest level of explanation based on evidence that there is in science."

The debate over the new standards has captured the attention Dr. F. LaGard Smith, who believes evolution should be challenged, and does so in his new book "Darwin's Secret Sex Problem: Exposing Evolution's Fatal Flaw – The Origin of Sex."

He argues that evolution's biggest flaw is that its primary mechanism, natural selection, could not have produced a compatible male and female pair of micro-organisms for each species to procreate. To do so would require perfect timing and a lot of luck, he says.

"Given the unique nature of gendered, sexual meiosis compared with non-gendered, asexual mitosis," Smith explains, "the first-ever generation of sexual reproduction would have required 1) a never-before-seen male organism and a novel female organism, 2) magically having compatible chromosomes, and 3) a death-defying process of precisely halving their chromosomes, mixing them together in a revolutionary way, and then recombining to produce, not a clone (as in asexual replication), but a unique offspring unlike any on the planet. Not to mention the minor details of geographic proximity and an evolved instinct to mate – all absolutely required in Round One of sex to start the sexual ball rolling." 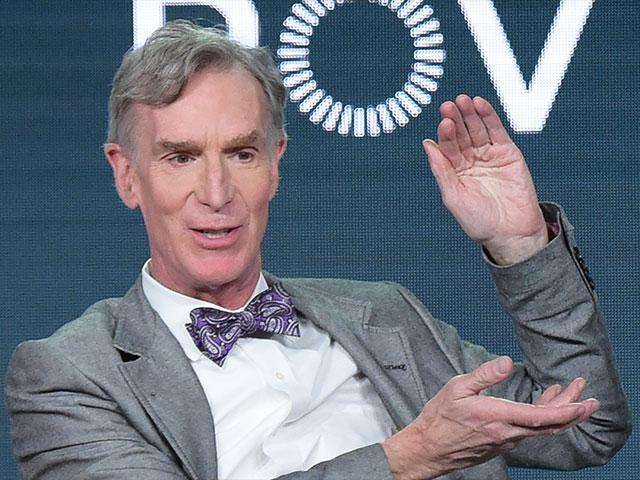