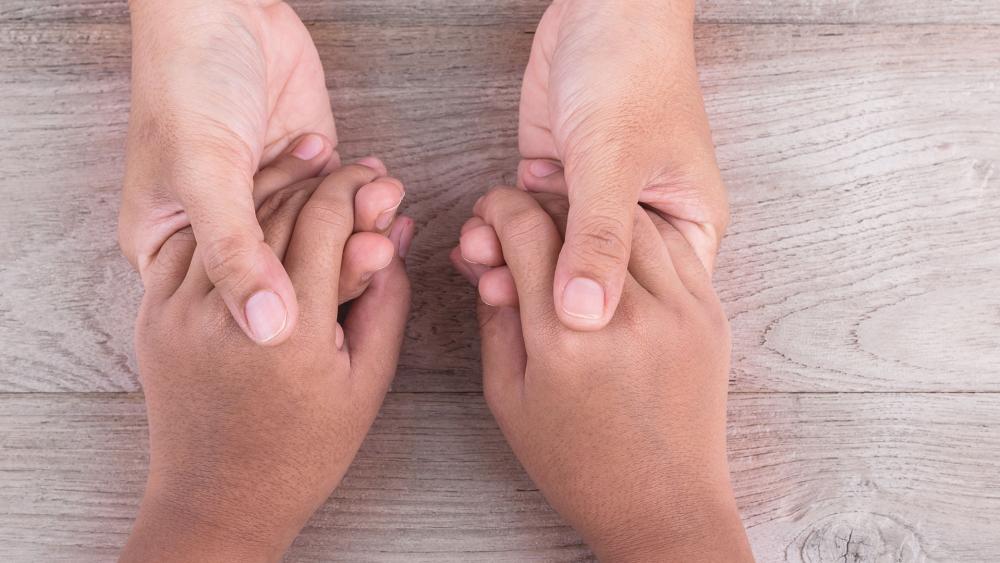 A lawsuit filed this week accuses the city of Philadelphia of trampling on religious liberty and standing in the way of needy children being placed into loving homes.

Like cities all across America, the opioid epidemic is leaving more children in Philadelphia in need of a good home. Far too many parents are addicted to drugs, even dying from overdoses. Those tragic circumstances mean their children need to be placed in Foster Care or adopted.

However, just at a time when good homes are needed more than ever, the city of Philadelphia is ending its partnership with two faith-based foster care and adoption organizations because of their religious beliefs about marriage.

Sharonell Fulton and other foster parents filed a lawsuit asking a Philadelphia court to end the new policy that severed a long-standing relationship with Catholic Social Services.

In March, the Philadelphia Department of Human Services barred Bethany Christian Services and Catholic Social Services from placing children with foster families based on the faith-based organizations' religious belief that marriage should be between a man and woman, not two people of the same gender.

At the same time, the city issued an urgent plea for more foster homes.

The need for foster parents is urgent. At any given time, nearly 6,000 children and youth are in foster care in Philly. Become a foster parent ➡️ https://t.co/xpDY7l4iUy pic.twitter.com/E1AzS3lQBG

Catholic Social Services and the Archdiocese of Philadelphia have been serving children throughout Philadelphia for over 100 years and was one of the city's top-rated foster agencies. No family or individual has ever complained that the agency's Catholic mission prevented them from fostering or adopting a child.

"What justice is there in taking stable, loving homes away from children?" said Fulton, who has been a foster parent for over 25 years and has opened her home to over 40 children, including two children currently in her care.

"I have relied on Catholic Social Services for support for years," Fulton said, "And the city is taking away this help and causing harm and heartache to countless families like mine."

The faith-based agencies receive a reported three million dollars in foster care reimbursement funds from the city each year, the bulk of which is passed on to the foster parents for care of the special-needs children.

Heather Keafer, Philadelphia's city Director of Communications told CBN News, "While we can't comment directly on the lawsuit, and are genuinely appreciative of the services that Catholic Social Services provides on the City's behalf to the City's most vulnerable children and to the resource families that care for those children, those services must be provided in a manner consistent with certain core City principles, including our non-discrimination rule," she continued, "As Catholic Social Services works on the City's behalf, we cannot allow discrimination against qualified couples who are ready to take on this important role, simply because of who they are."

Although the faith-based agencies do not place children in homes with same-sex couples, the city contracts with dozens of other foster care agencies that do.