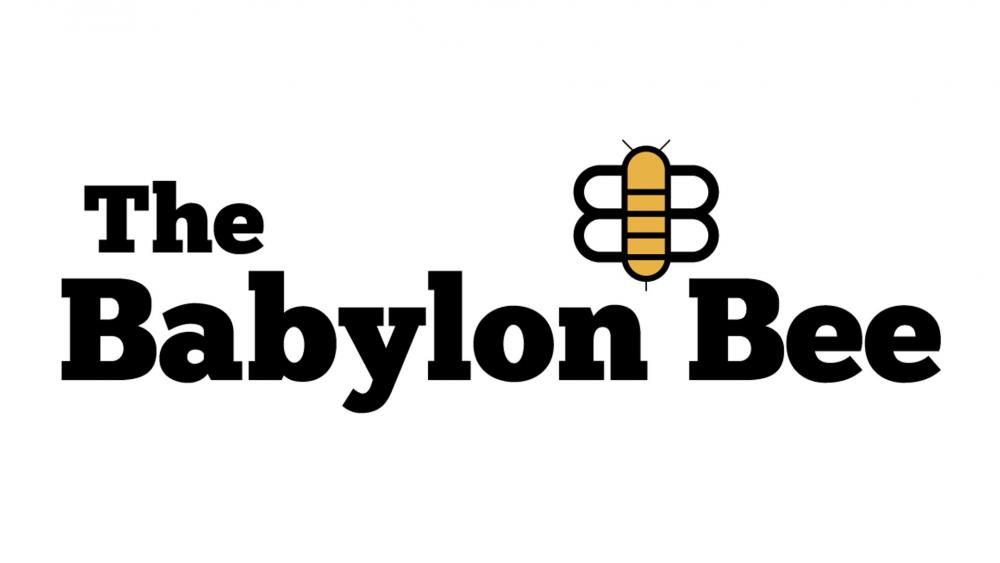 BabylonBee
The founder of The Babylon Bee announced the sale of his company this week. He blamed it partly on anti-Christian and anti-conservative bias at internet giants Facebook and Google.
"Using Facebook, especially if you're a Christian and/or a conservative, is sort of like going to a mafia loan shark for $10,000. They're happy to give it to you, just like Facebook will gladly give you the opportunity for your content to go viral on their massive platform. But then, if it does, they own you. You have to conform to their rules and their worldview, and jump through every hoop they put in front of you, if you want to remain a successful content creator," said Adam Ford, founder of The Babylon Bee.
In March, Facebook threatened to reduce The Babylon Bee's audience if it didn't stop posting "false news." Facebook later said the threat was a mistake, but several of The Bee's satirical stories remained flagged with "fact check" warnings.
Ford warns that, "centralization of the internet is one of the greatest threats to the spread of the gospel...maybe the single biggest threat. It is tyranny over information. It's a handful of people who are hostile to the Christian message and the plight of the individual deciding what's good and bad, true and false."
Ford said he never imagined The Bee would become so popular and the new owner, Christian entrepreneur Seth Dillion, can help it grow.  Ford has since started a Christian news website and says he still wants to publish comics.