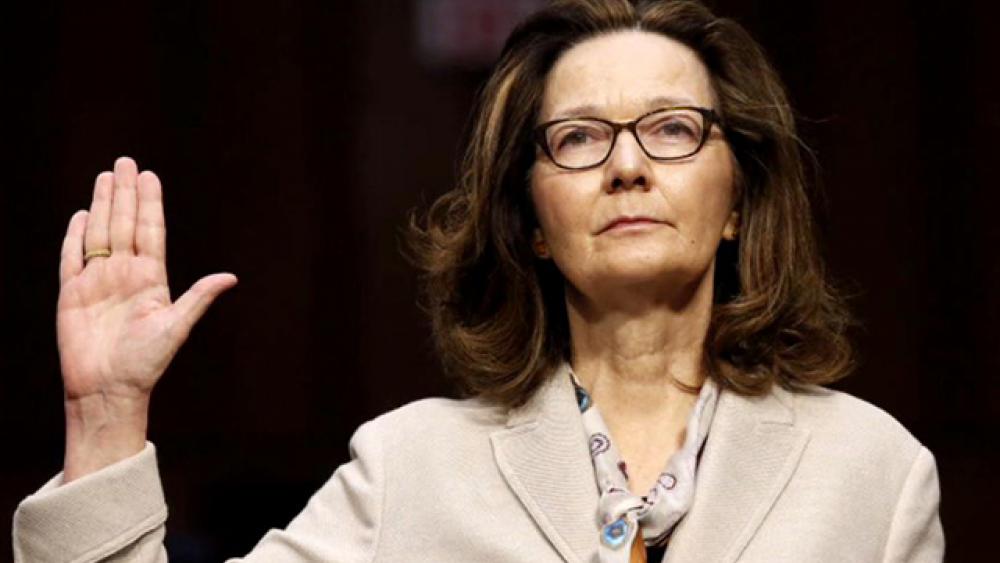 President Trump's nominee for CIA director has won bi-partisan support from members of the US Senate. But Gina Haspel's testimony on Capitol Hill Wednesday was a bit contentious at times over the issue of torture and waterboarding.

A group of protestors greeted the CIA nominee as she entered the Senate Select Committee on Intelligence hearing room. They oppose her confirmation because of the CIA's controversial torture techniques used on terrorists.

A career CIA officer, Haspel  was chief of a covert interrogation detention facility in Thailand where terror suspects were subjected to waterboarding. The torture technique  makes them feel like they are drowning.

In 2006, the US. government banned waterboarding and other forms of torture. Members of Congress declared it inhumane and immoral.

Presidential candidate Donald Trump talked about it in a 2016 debate.

This week, President Trump tweeted that Haspel came under fire from Democrats because "she was too tough on terrorists."

At Wednesday's hearing Senator Mark Warner (D) Virginina asked Haspel, "If this president asked you to do something you find morally objectionable, will you carry that out, the option, that order or not?"

She replied, "Senator, my moral compass is strong, I would not allow CIA to undertake activity that I thought w:as imoral--even if it was technically legal."

"She's a person of distinct integrity. In fact, there's not one person at the CIA who has said anything negative to say. The issue that's arisen is the issue about waterboarding several years ago, said London. "Keep in mind that when the waterboarding occurred, it wasn't a decision that was made by Gina Haspel, it was made by the highest authorities in the United States."

Despite the waterboarding concerns, it appears Haspel will win  enough votes in the Senate to become the country's next CIA director.

What difference might Haspel make for US intelligence efforts as director of the CIA? Look for The Global Lane and Gary Lane's interview with Herb London this weekend on the CBN Newschannel. 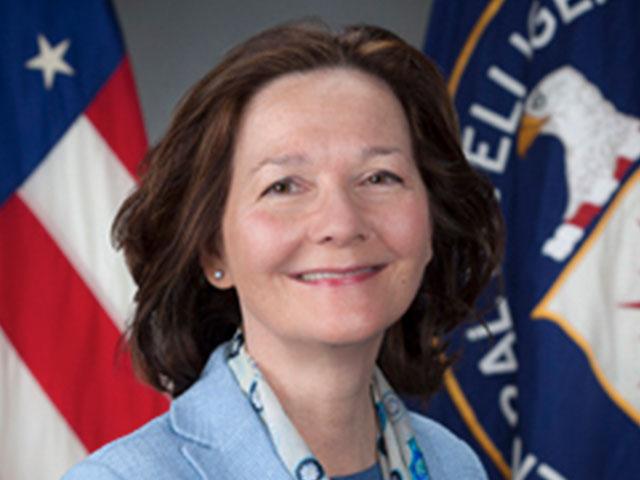 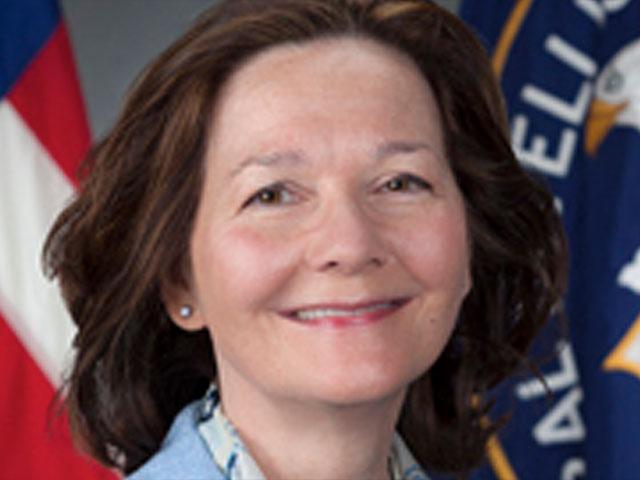 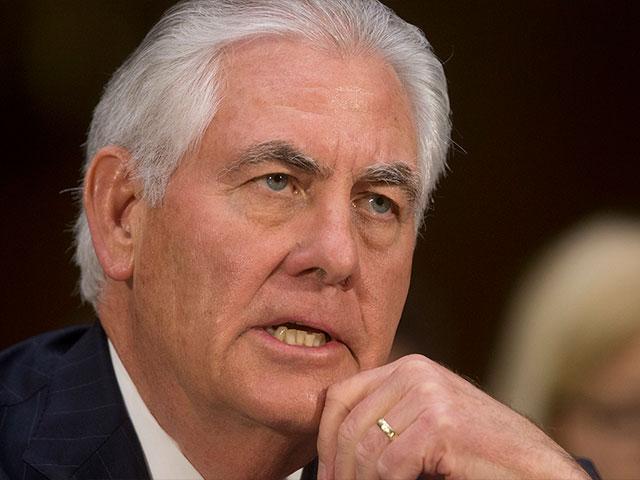