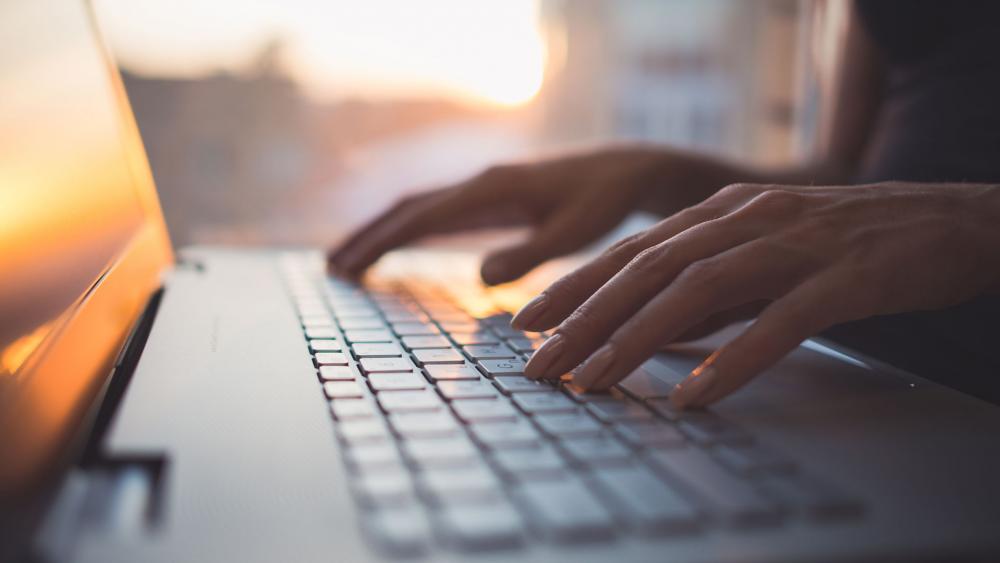 A new, permanent coalition has been created in response to what some have called the continued online restriction and censorship of conservatives and their organizations by tech giants including Facebook, Twitter, Google and YouTube.

On Tuesday, the Media Research Center (MRC) along with 18 leading conservative organizations like Project Veritas, ACT for America, and the National Organization for Marriage announced the creation of the Conservatives Against Online Censorship.

In a statement on the MRC's website, the new coalition says it will draw attention to the issue of political censorship on social media. The group says it will urge social media companies to address four key areas of concern:

"Social media is the most expansive and most game-changing form of communication today. It is these facts that make online political censorship one of the largest threats to free speech we have ever seen. Conservatives should be given the same ability to express their political ideas online as liberals, without the fear of being suppressed or censored," said Media Research Center President Brent Bozell in a statement posted on the organization's website.

"Meaningful debate only happens when both sides are given equal footing. Freedom of speech, regardless of ideological leaning, is something Americans hold dear," Bozell continued. "Facebook, Twitter, and all other social media companies must acknowledge this and work to rectify these concerns unless they want to lose all credibility with the conservative movement. As leaders of this effort, we are launching this coalition to make sure that the recommendations we put forward on behalf of the conservative movement are followed through."

MORE: How the Tech Giant Cabal Shadow-Bans, Censors, and Snuffs Out Your Christian Voice

The MRC also says it sent letters to Facebook, Twitter, Google and Youtube last week asking each company to address bias complaints and to begin a conversation on how they can work to regain the trust of conservatives.  According to the MRC, as of Tuesday, only Facebook had issued a formal response.

"Conservatives should be given the same ability to express their political ideas online as liberals, without the fear of being suppressed or censored,” said MRC President @BrentBozell . https://t.co/FKHmDjhsaF

Facebook also responded to an inquiry by CBN News.

“We want Facebook to be a place where expression and personal safety are both protected and where people can also freely discuss different points of view. We are already working with former Republican Senator Jon Kyl and the Heritage Foundation to get outside feedback. This feedback will help us improve over time - ensuring that we can more effectively serve the people on Facebook," a Facebook spokesperson told CBN News in an email.

The MRC released a report last month detailing how conservatives are being censored online. Download a copy of the report here.

Please read my statement about our new, permanent coalition called Conservatives Against Online Censorship. This coalition is a response to the continued restriction and censorship of conservatives by big tech companies. Full details in the link. https://t.co/4KjFGffxz6 … pic.twitter.com/LxDAwY7YUA

'Censorship Is Not a Hoax': Diamond and Silk Testify in Congress About Facebook Bias 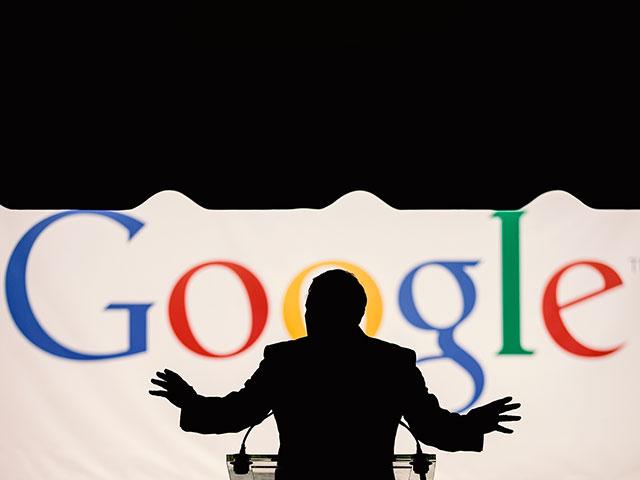