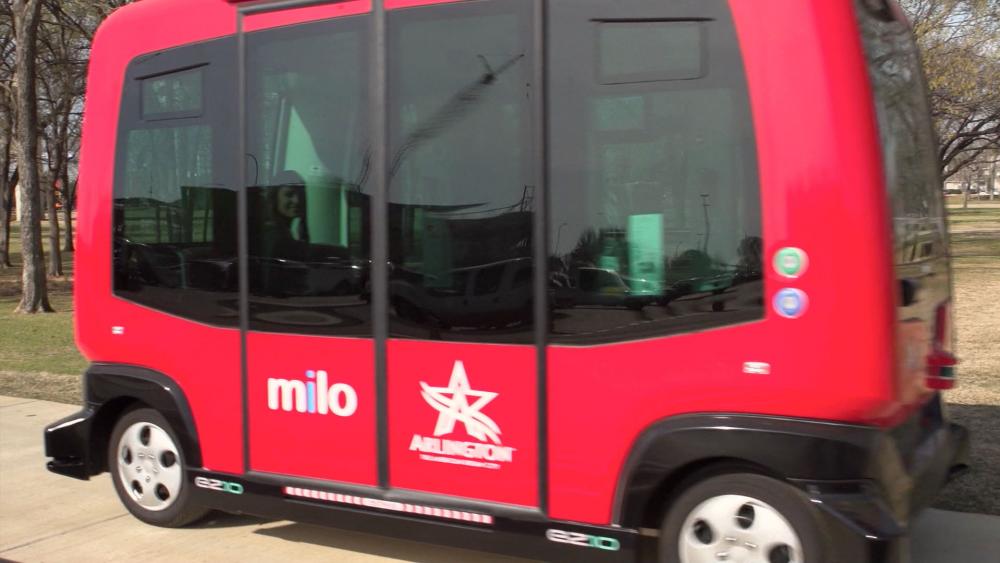 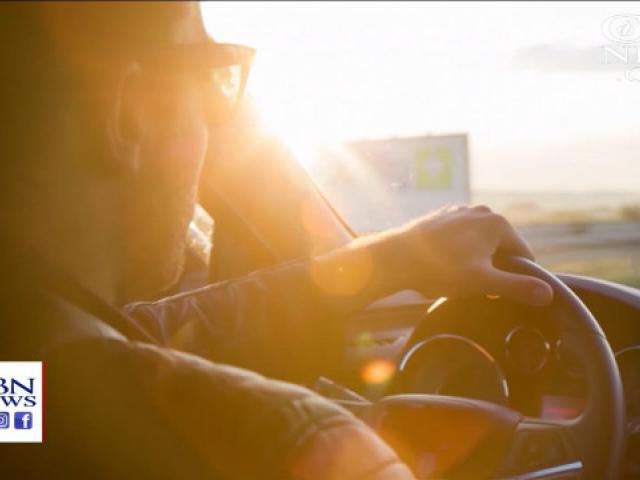 ARLINGTON, Texas – If you're in the market for a new car, you may want to get a clunker. Experts say car ownership is changing and predict that before long, it will look nothing like it has for the past century.

"I think the future of car ownership is going to be a mixture of private ownership but an increasing number of people will opt for car sharing and ride sharing services," said Tom Bamonte, the senior program manager for automated vehicles in Arlington, Texas.

Commuters are already able to test out an autonomous transportation model in the Arlington entertainment district.

"Our two main goals with the program are really testing the technology in a real world environment and two educating the public about it and raising awareness," said Ann Foss, the principal planner for Arlington.

If riding around with no driver isn't what you're looking for, you can try the cities on-demand rideshare program Via.

Lowering the Cost of Ride-Share Services

It sounds a lot like Uber or Lyft, the leaders in the rideshare market. The difference is cost.

"Once we set our price at $3 per person, per trip we did some testing using the Uber app and the Lyft app and tested maybe five or six locations. With Uber or Lyft, the cheapest trip we could find was $6 and the most expensive was $14 and we could do all of the same trips with Via in the service area for $3 per trip," Winklebech told CBN News.

Another technology company in the ride-share space is Turo.

"Turo is a peer-to-peer car sharing marketplace. So we enable car owners who have a car sitting in there driveway to rent it out and they rent these vehicles to travelers who are looking for a unique experience," said Steve Webb, director of community and communications at Turo.

Let a Stranger Drive My Car?

Why let a stranger drive your car? Because it could ultimately help you pay for it.

Think of a high-end car model you might be interested in. While you may not typically be able to afford it, if you're renting it out when you don't need it, you can cover the cost of ownership.

Pierre Arnold and his wife started using Turo to rent out their Tesla several years ago.

"Initially we thought it would be fun to just earn a little extra income on the side and then it turned into a thing where we were making enough money from doing it that it totally pays for both of our cars – even to the point where we bought a second car specifically to put on Turo," Arnold explained.

The average owner renting through Turo makes about $500 a month. The Arnolds do so well, they're adding a third car to their fleet.

"We have a reservation in for a Model 3 so we're going to finalize that very shortly here and put that up on Turo right away. Our intention with that one is specifically to rent it out," Arnold said.

Even if you aren't looking for luxury, owning a car and getting from here to there, costs money.

"There are three components into transportation costs: the cost of vehicle ownership, the cost of driving a car and the cost of public transit," said Shima Hamidi, a professor at the University of Texas, Arlington.

She says low-income families pay the most for car ownership, mainly because affordable housing is rarely close to public transportation.

Research shows these families often must have one car for each worker in the household--accounting for more than 35 percent of their income.

Technological advancements could alleviate some of the financial burdens on low-income families, by making the need to own a personal vehicle obsolete.

Bamonte is responsible for steering the Dallas-Fort Worth region of Texas towards the transportation model of the future.

"At this phase, it is engaging colleagues and regional partners in just starting to think ahead: what might the future look like when 30%, 50%, 90% of the rides are done via shared mobility," Bamonte explained.

There's still a lot of uncertainty around how all of the new technology will roll out and what it's time-frame will be. But Bamonte says the cities who have taken the time to prepare will be rewarded.