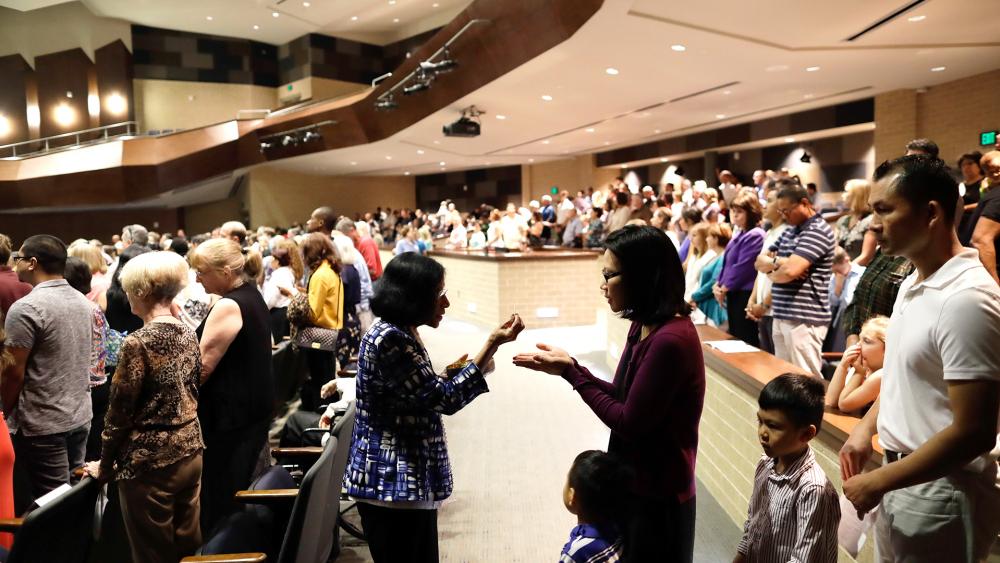 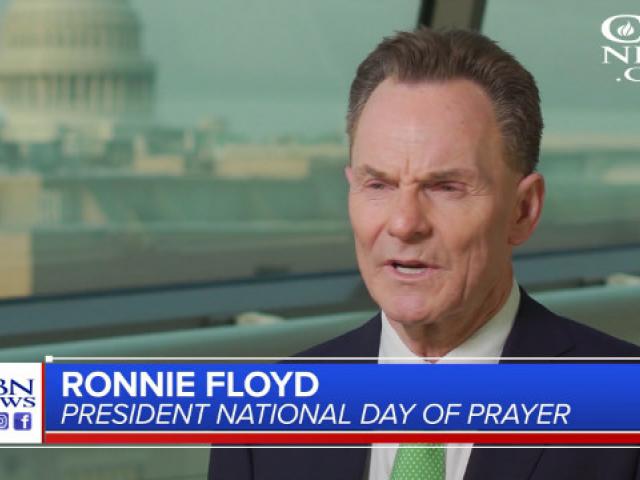 Millions of Americans are recognizing this year's National Day of Prayer through events all over the country, with the main one taking place Thursday night inside the US Capitol.

This year's theme is unity in America, which Pastor Ronnie Floyd, president of the National Day of Prayer, says could not be more fitting for this particular moment in history.

"We live in a time that is so divided. Polarization is at an all-time high, and as followers of Christ, if we're Jesus followers, we need to lead the way in doing everything we can of walking in unity together," Floyd told CBN News.

Floyd maintains politics will not heal us and government will not fix us and that only a massive prayer movement can bring healing to our land.

"We are calling on America to pray for America," continued Floyd.

Floyd will lead the prayers for unity tonight inside the Capitol alongside leaders like Priscilla Shirer, Congressman Mark Walker (R-NC) and Dr. James Dobson.

"If there ever was a time this nation needed prayer, it's now," said Dr. Dobson.

Pastor Frank Pomeroy and his wife, Sherri, of Sutherland Springs, Texas, will be special guests at the event Thursday night. They will talk about the power of prayer after a shooter walked into their church last November and killed 26 people, including their 14-year-old daughter.

"Pastor Frank is going to lead us in prayer for the churches and the schools and the public settings all across America, that God would put a shield of protection around them," said Floyd. "It will be a powerful, powerful moment."

And for the second year in a row, President Donald Trump will host faith leaders in the Rose Garden to recognize the day dedicated to praying for our country.

"I think he's serious about it," commented Dobson. "Some people will say it's a political ploy of some sort. I know him and I don't believe it. I think it's in his heart."

Floyd says he hopes to see the president make another announcement like last year's dedication to protecting religious liberty in America.

"I'm sure, knowing the president, there will be something that will help us to go forward in our nation about those matters that most believers are concerned about in life today," said Floyd.

Floyd believes for unity to happen in our country, it must begin with Christians crying out to God and proclaiming the Gospel of Jesus. 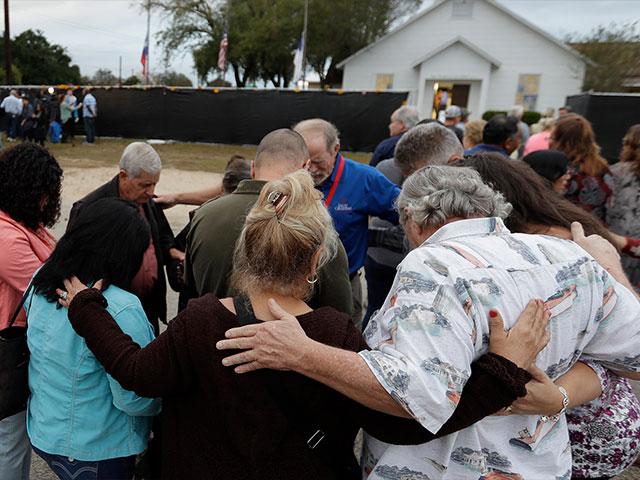