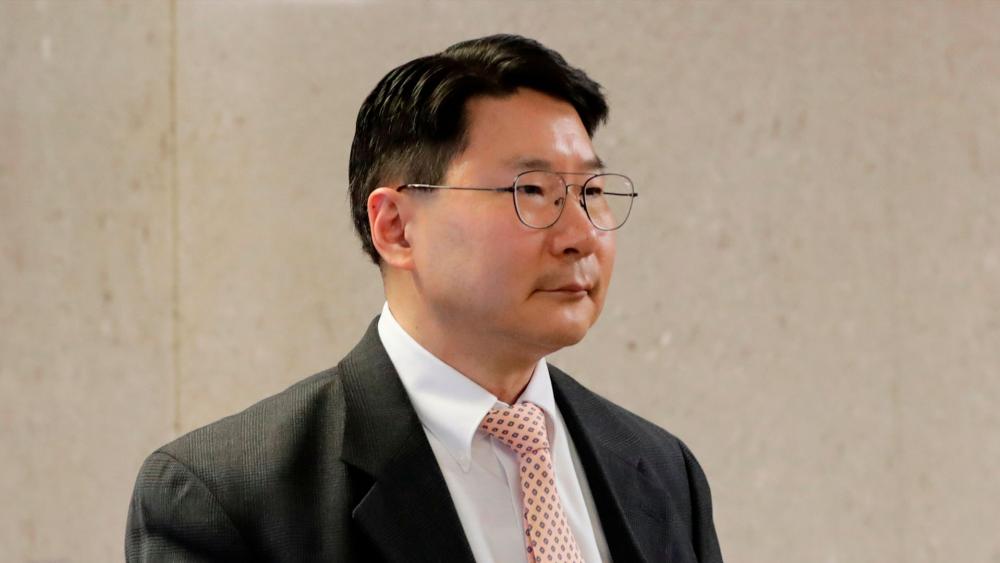 A doctor who botched a second trimester abortion so badly that the patient bled to death has now pled guilty and could face years of jail time.

Dr. Robert Rho, 53, was on trial for Second Degree Manslaughter for the 2016 death of Jamie Lee Morales.

A jury in Queens, NY was about to render their decision when Rho pled guilty to the lesser crime of Negligent Homicide.

"I suspect Rho took the plea deal once he realized the jury was about to convict him," said Troy Newman, president of Operation Rescue. "Robert Rho killed Jaime Morales and has now grudgingly admitted his crime. He will pay for that crime in prison."

Rho will be sentenced on July 26, 2018, and could serve between 16 months and four years in prison for the horrifically botched abortion.

"I pray that during his incarceration he might reflect on the harm he has caused and come to repentance through Jesus Christ," Newman said.

Even though criminal prosecution of physicians is rare in cases dealing with medical errors, Assistant District Attorney Brad Leventhal said Rho's errors went beyond just a case of malpractice.

Prosecutors allege Rho botched the operation, severing Morales' uterine aorta. The profuse bleeding forced the doctor to perform another procedure, but that did not fix the damage, prosecutors said.

Rather than call an ambulance, prosecutors said, Rho sent Morales home with her sister, despite signs she was in grave condition, because he wanted to see other patients.

"It's about greed and arrogance," Leventhal said. "Jamie Morales bled to death because this defendant did nothing."

Not long after leaving Rho's practice, Morales, 30, became unconsciousness in her sister's car. Emergency technicians responding the sister's 9-1-1 call transported the woman to the hospital where she died.

Defense attorney Jeffrey Lichtman had argued that Morales' death was a tragedy but was not a crime.

But other witnesses at the trial said that even before Morales death, Rho had been investigated by New York state officials after it was learned he was performing abortions improperly. Witnesses also testified the doctor used assistants who lacked medical training.

Prosecutors also revealed Morales, who was 25 weeks pregnant, had been turned down by other abortion providers before enlisting Rho's services. State law allows abortions at 24 weeks or more only if the woman's life or health is endangered.

*The Associated Press contributed to this article. 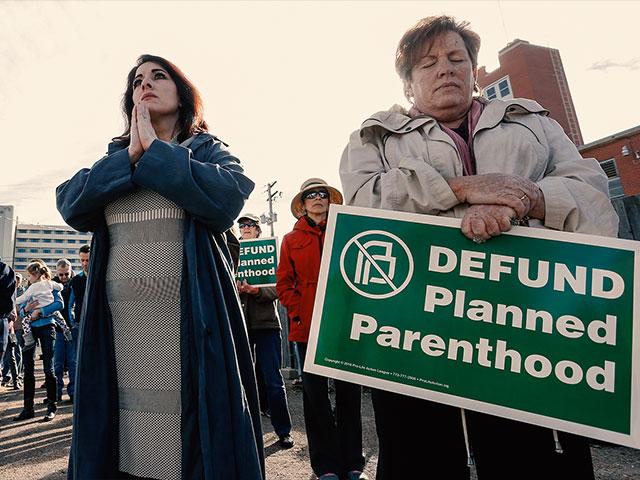