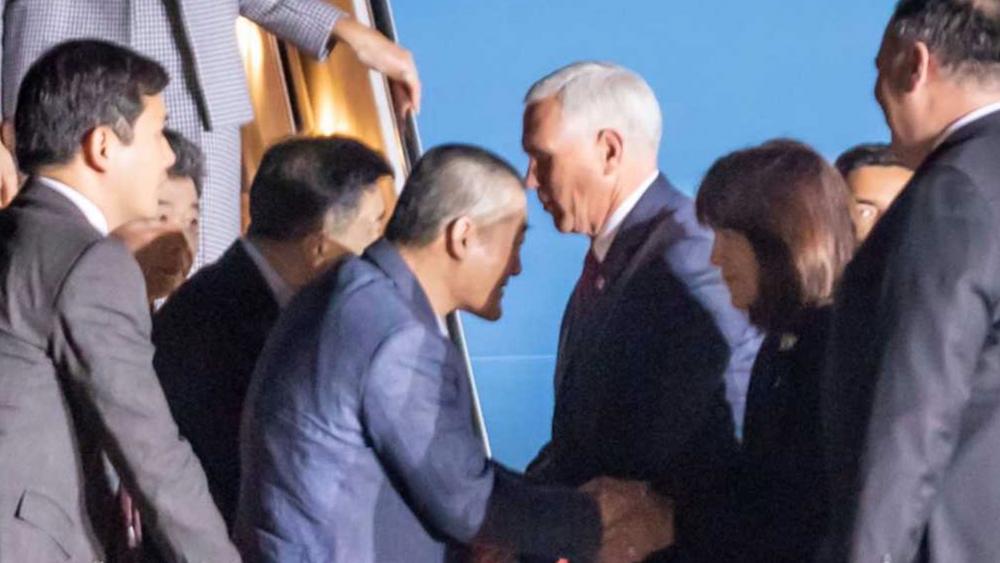 When Vice President Mike Pence greeted the newly released North Korean prisoners on the tarmac of Andrews Air Force Base early yesterday morning, he was expecting to make them feel as welcome as possible as they stepped onto American soil. But he could have never anticipated what he himself might receive.

As Pence shook hands with the three Americans who had flown back to the U.S. with Secretary of State Mike Pompeo, they handed him a note. Contained within was a stunning piece of scripture – Psalm 126:1:

“It was an amazing moment I’ll never forget… when 3 Americans stepped onto the tarmac at Joint Base Andrews & gave me a signed personal note with Psalm 126 on the back,” Pence tweeted following the encounter.

It was an amazing moment I’ll never forget... when 3 Americans stepped onto the tarmac at @JBA_NAFW & gave me a signed personal note with Psalm 126 on the back. “When the Lord brought back the captives to Zion...” To these men of faith & courage - God bless you & welcome home! pic.twitter.com/vQhdllUADy

“When the Lord brought back the captives to Zion…” To these men of faith & courage – God bless you & welcome home!”

“To be able to have an opportunity to visit with the detainees on the tarmac was deeply moving to Karen and me,” Pence added in another tweet. “To hear their expressions of support for POTUS, their gratitude to the Country & for the prayers of the American people, I’ll remember the rest of my life.”

In yet another detail posted to Twitter, Pence explained how Secretary Pompeo had given him an update on the prisoners when they made their penultimate stop in Alaska. He “told me told me that when the plane refueled in Anchorage, one of the detainees asked to go outside the plane because he hadn’t seen daylight in a very long time,” Pence tweeted. “One of the first words that they said to us were “thank you” and then “thank you for your prayers.”

The prisoner release is the latest in an extraordinary series of diplomatic developments between the United States and North Korea. Now, as President Trump prepares to be the first President in U.S. history to meet with the leader of the communist nation, Pence offered his take on why this administration had been so successful in bringing about peace on the Korean peninsula.

On behalf of the American people, WELCOME HOME! pic.twitter.com/hISaCI95CB

“Trump found a way to communicate in terms, I believe, that Kim Jong Un could finally hear,” Pence wrote on Twitter. “He could hear that this president was serious about achieving the objective that has eluded the world community for a quarter century – denuclearization of the Korean Peninsula.”

The highly anticipated meeting between Kim Jong Un and myself will take place in Singapore on June 12th. We will both try to make it a very special moment for World Peace! 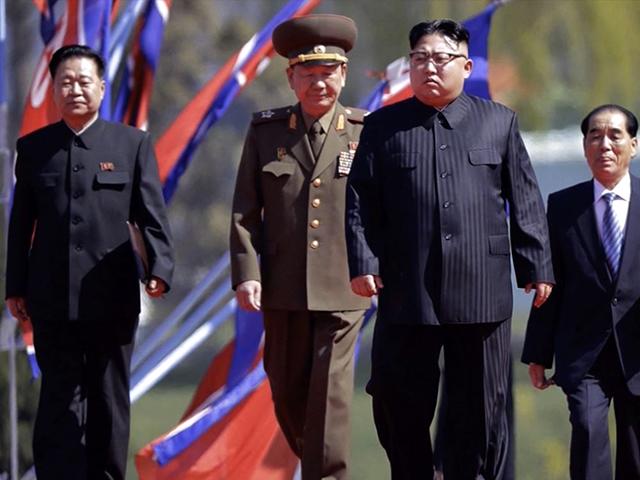 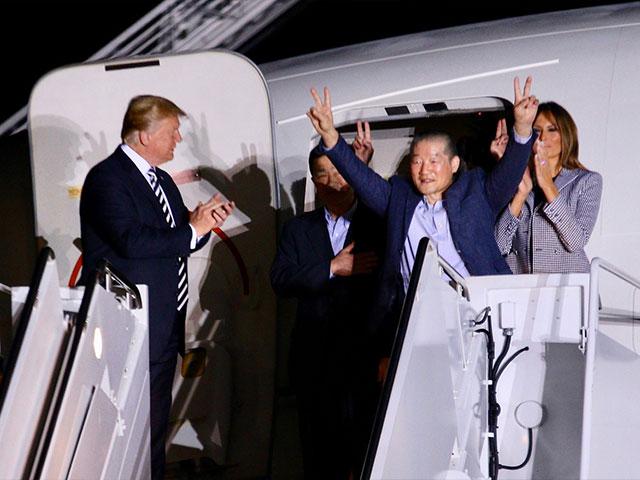 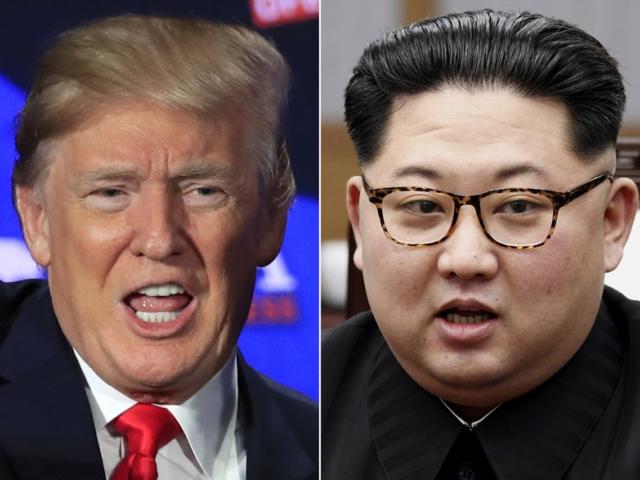