Employees at a Sacramento-based Chick-Fil-A are about to get a big pay raise.

Starting Monday, June 4, employees hired as "hospitality professionals" will be paid $17 or $18 an hour. Employees currently in that position are being paid $12.50 or $13 an hour.

The new boost will put employees well above California's minimum wage, which is $11 an hour.

Owner Eric Mason told ABC 10 , he wants to serve people who are looking for long-term employment on a livable wage.

While some business experts may question the company's generosity towards its employees, Chick-Fil-A says it's the reason why it's so successful.

Chick-Fil-A generates more revenue per restaurant than any other fast-food chain in the United States, even though it is open only six days a week.

"I've found people are more motivated and respond better when you care about them," Kevin Moss, a Chick-fil-A manager of 20 years told Business Insider. 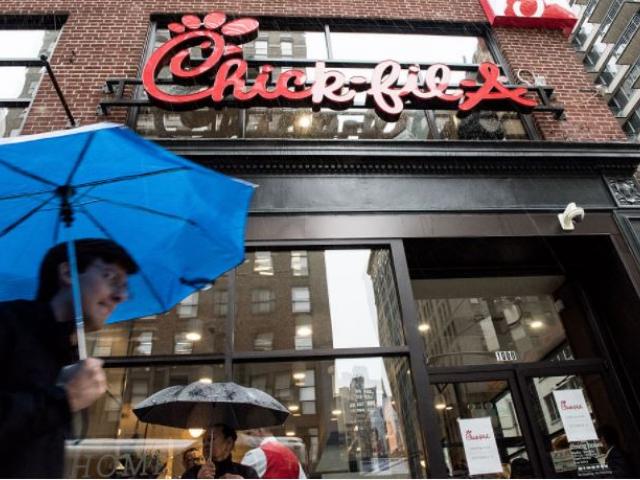